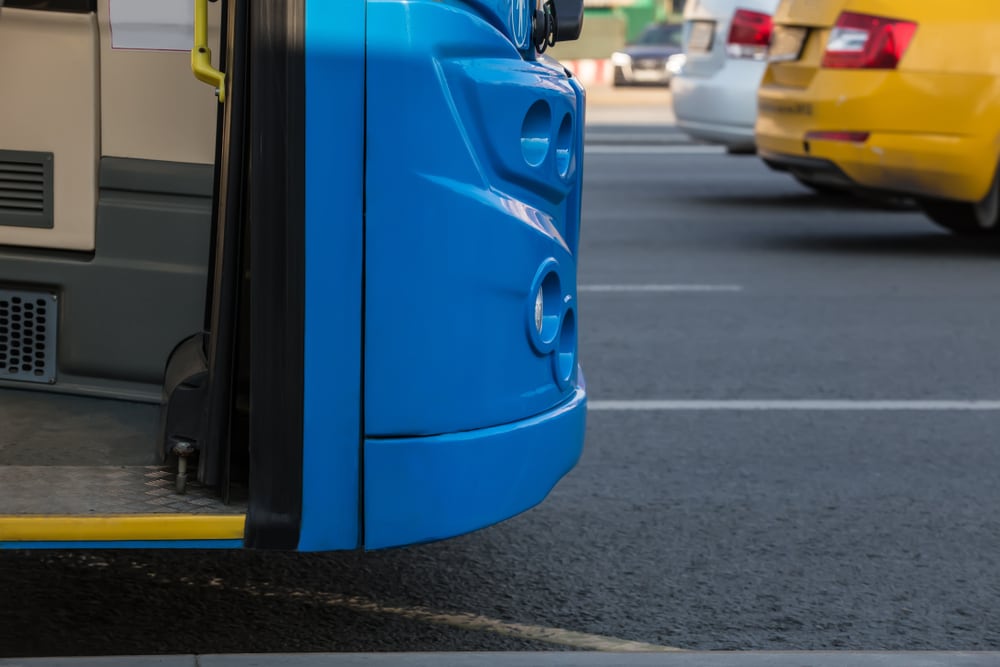 By Jenan Al-Mukharriq November 25, 2018 No Comments

Having successfully established itself as an alternative to the traditional public transportation system for tens of thousands of commuters across the country, Egyptian startup Swvl is eying a big push globally. The company’s efforts to emerge a pioneer in the global tech-enabled public transportation sector has gained a big boost after it secured “tens of millions of dollars” in a series B round participated by several leading investors from across the region and beyond.

Swvl is optimistic that the newly raised fund will help its global expansion plan, which is expected to gain further momentum after its forthcoming research & development facility goes live in Berlin, Germany. Based in Cairo, Egypt, Swvl offers an app-based mass transit system that allows riders traveling along the same routes to share a bus for a flat fee. The shared bus travels along pre-specified routes and doesn’t levy any surcharges or hidden costs.

The company claims that Swvl bus services are up to 70% more affordable than on-demand ride-hailing services offered by Uber, Careem, and the likes. Founded in 2017, Swvl started small with only a few dozen bookings a month. However, the company has come a long way over the past 20 months and now serves tens of thousands of commuters each month. It’s fleet of buses currently covers more than 200 routes across Cairo and Alexandria.

Highlighting the company’s ambitious expansion plans, Swvl CEO Mostafa Kandil remarked: “It is about time we build a multi-billion dollar tech company out of Egypt. With this round, we are committed to being more customer-centric than ever and to build top-class operations. We will also continue developing world-class technology that solves the daily struggle of commuting in emerging markets. This round is the biggest round of funding for a tech startup in Egypt and one of the biggest Series B rounds ever raised in the MENA region.”

Swvl’s latest funding round was co-led by DiGAME and BECO Capital, with contributions from Arzan VC, Raed Ventures, Dash Ventures, Oman Technology, and Sawari Ventures, among others. 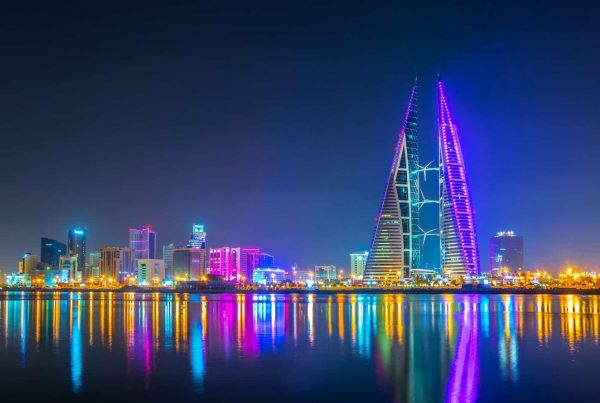 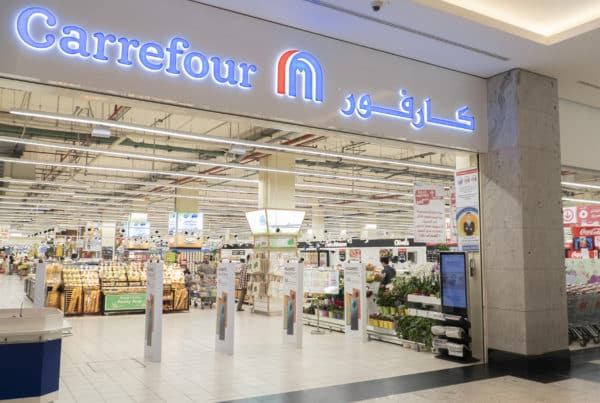 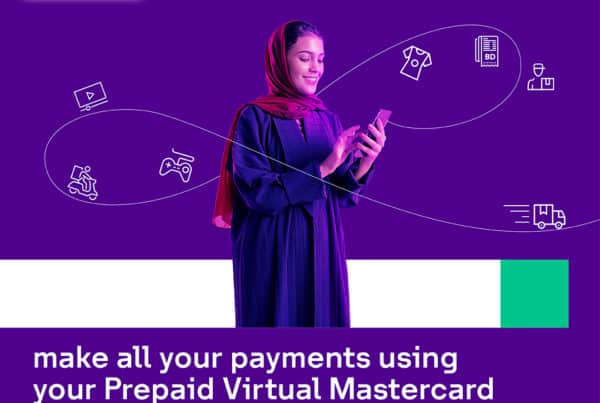