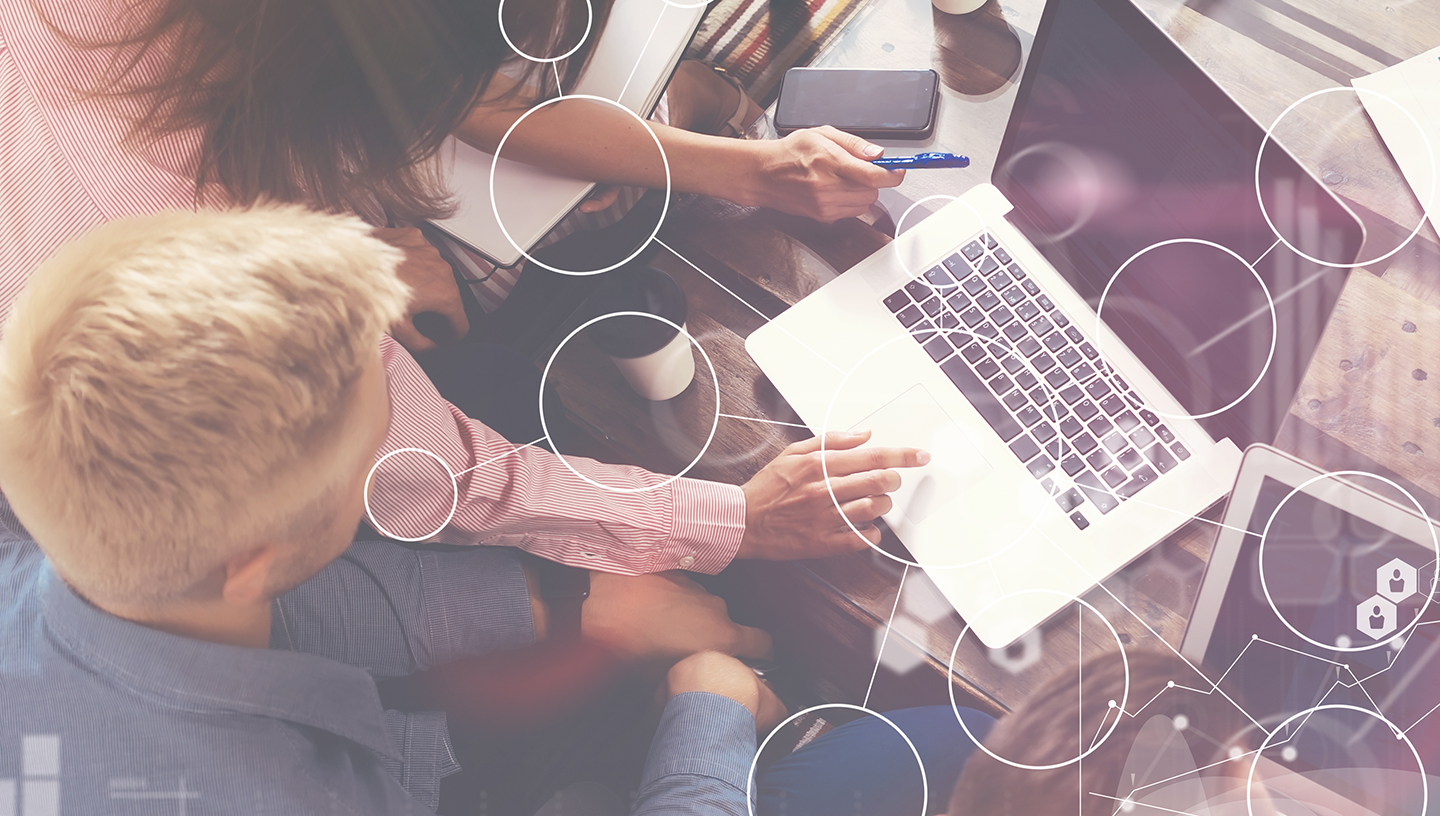 AIM Startup competition, an initiative by the UAE Ministry of Economy, saw 100 startups from all over the Arab world battling in a series of pitching competitions with one objective in mind —to make it to the grand annual event.

Amongst these 100 startups, 60 were from Saudi Arabia, 20 from Bahrain, and 20 from Jordan. These emerging companies engaged in a series of fierce competitions held separately in Amman, Dammam, Manama, Riyadh, and Jeddah. Only 25 made it through to the next stage.

These 25 will now take part in the grand annual event hosted by AIM Startup in conjunction with next year’s Annual Investment Meeting, Future Cities Show, and DIGAE. The event will kick off on April 9, 2018.

The winners will be joined by five more startups selected through AIM Startup’s forthcoming Pitch Competition in Kuwait in the final leg. The winners of the final round will attract funding from some of the top investors in the region and the world, and vie for an award $50,000.

As many as 200 startups from across the region and beyond will get together under one roof during the grand annual event. They will have the opportunity to meet investors, government representatives, corporate gurus, and industry experts and pitch their business ideas for investments and assistance.

The startups will be given a global platform to demonstrate their innovative solutions in front of a large audience which reaches to 19,000.

The event holds much significance not just for the UAE, but for the entire Arab world. Especially since the startup ecosystem is playing an increasingly assertive role in the overall growth of the region’s economy.

According to an estimate by startup research firm Magnitt, emerging businesses in the region gathered over $1 billion in investment over the past year. The changing realities are also evident from the fact that a significant proportion of young Arab men and women these days prefer to be job creators rather than seeking employment. Among other things, the startup culture is already playing a big role in reducing unemployment in the region.