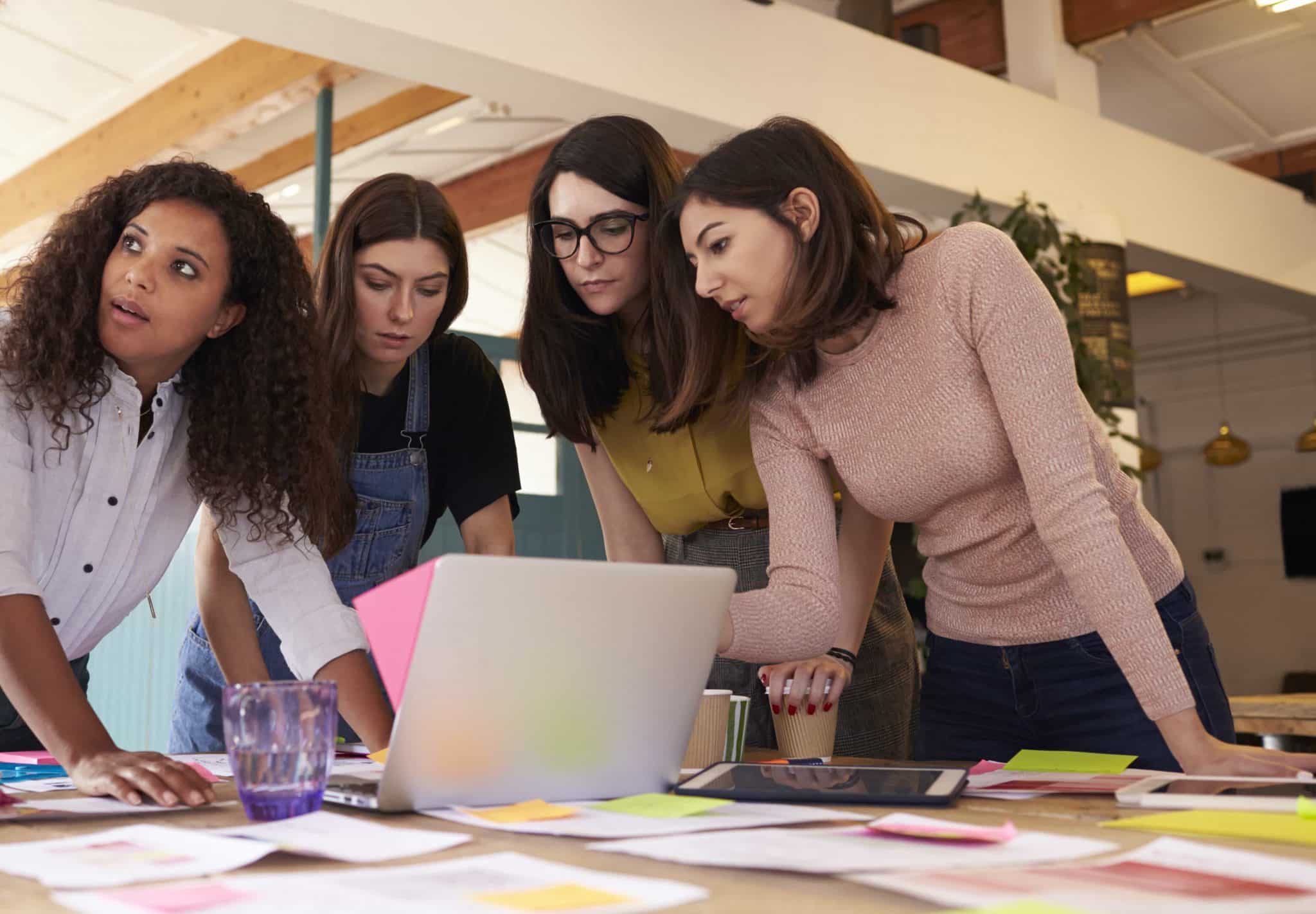 The share of women in professional and technical jobs could double in GCC by 2030, claims a new report released on the International Women’s Day 2020.

Various factors including digitization, more assertive online platforms, and the growing spirit of entrepreneurship are expected to play big roles in that changing dynamics.

Global consulting firm McKinsey & Company, which prepared this report, added that “Capturing this opportunity would put women in the Middle East at parity with global peers.”

The report, dubbed “Women at Work,” digs deep into the gender-based disparity in modern workplaces. It is based on a year-long survey of workplaces in several GCC countries and the Levant. Collectively, this region is home to almost 78 million women.

Despite a higher literacy rate, women’s participation in the labor force across GCC is the lowest in the world. At 24.6%, it is almost 50% of the global average. The report also underlines four key indicators that hint towards a relatively higher correlation with women’s participation in technical and professional jobs. These are – education, digital inclusion, financial freedom, and legal protection.

As for the challenges confronting the efforts to build a more balanced and inclusive professional atmosphere for women, the report stated: “High inequalities persist, most notably in legal protection and financial inclusion with a significant number of women remaining unbanked. Introducing new legal frameworks is one important enabler for ending the gender-based inequalities prevalent in the Middle East region.”

It also recommended a three-pronged intervention to overcome these challenges: “Stakeholders, including policymakers and business leaders, have a responsibility to drive female participation in professional and technical jobs through tailored education and training to upskill and retrain women; an enabling structural foundation with a support system and enhanced regulatory and policy framework; and an environment conducive to women’s growth.”