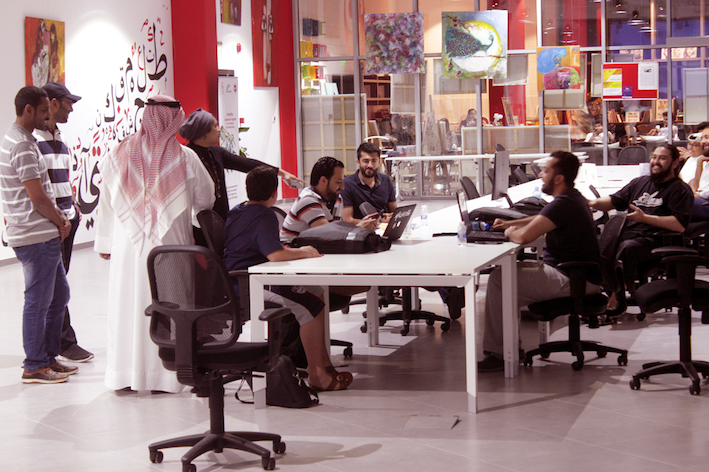 The eighth edition of the Game Zanga Game Jam Competition is coming to Bahrain this month. An initiative by Unreal Bahrain in association with the Unity Devs Syndicate and Corporate Hub 9, the forthcoming edition of the event will go live on August 17, 2018 (Friday) and continue through the weekend before wrapping up on August 19, 2018 (Sunday).

The Bahrain Jam site will be held at CH9’s Incubator, located at the Lagoon Mall (second floor) in Amwaj Islands.

Zanga, which is a local slang that means a critical situation is one of the most popular gaming-centric events in the region, the inaugural edition of the Game Zanga Jam Competition took place eight years back with the vision of promoting and supporting the Middle East’s gaming industry. The organizers describe the event as an exclusive platform for game development enthusiasts from across the region and beyond. While the competition doesn’t offer any monetary rewards, it does provide an exciting opportunity for young developers to prove their skills and get noticed.

“The Zanga is open to game development enthusiasts of all ages, backgrounds and skill levels, whether you are an industry professional or you’ve never made a game before. The obstacles to development are practically nonexistent these days, and there are free development tools available. Some tools make it possible to create fun games without needing to write a single line of code as well as plenty of content and libraries that you can use in your games for free,” reads the official press release issued by the organizers.

Additionally, we spoke to a member of the Bahrain gaming community about the purpose of the game and the event, “Game Zanga is all about connecting all of MENA communities under one digital roof in one competition, almost 7 or 8 countries are there, Game Zanga is all about testing out how art, idea and execution can be put to the test in a short time.” says Ameen Al-Tajer, Managing director of INFINITWARE, and member of Unreal Bahrain.