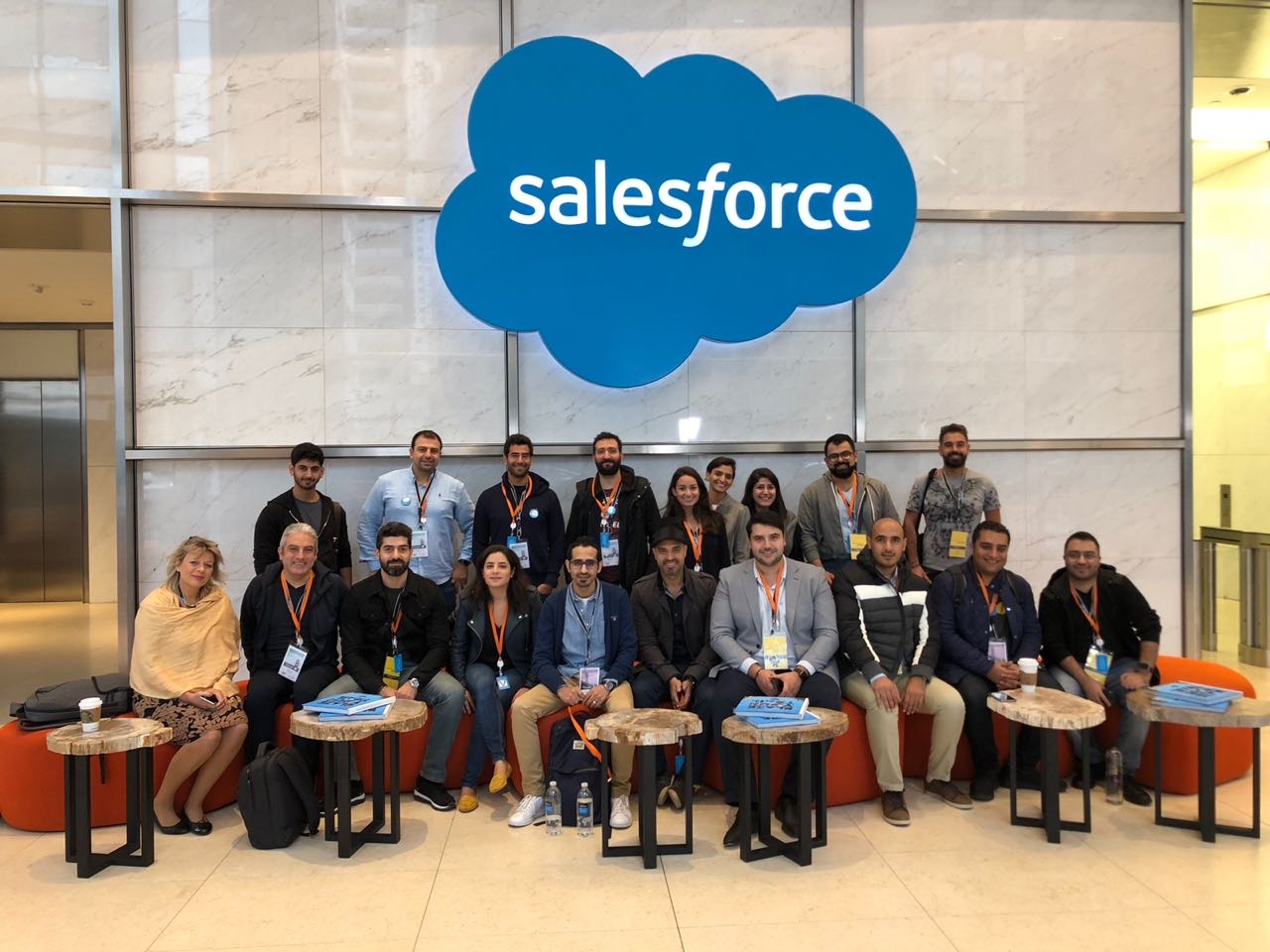 99 things we learned from our recent trip to Silicon Valley

Silicon Valley has been the birthplace of some of the most innovative (and biggest) startups in the entire world, from Apple, Google, Facebook to Netflix and the list goes on. Located in San Francisco, Silicon Valley is the hot new sensation of the 21st century, no techie is going to deny that.

As such, Tamkeen in collaboration with the MIT Enterprise Forum Pan Arab and with support from TechWadi, organized “The Silicon Valley Program” where they sent several Bahraini startups to Silicon Valley.

No words can describe how awesome this trip was, but we can for sure give you 99 takeaways learnt from this trip. Ready? Here they are.

The Silicon Valley Program was an eye opening experience where Bahraini startups from the StartUp Bahrain community witnessed the environment and operations of various startups and got the chance to learn and reflect on what they can do better here in Bahrain.

A big thank you again for Tamkeen, MIT Enterprise Forum Pan Arab, and TechWadi for putting together the Silicon Valley Program.

Still want more? Then you’re going to love our full live coverage of the Silicon Valley Program on our Instagram story.