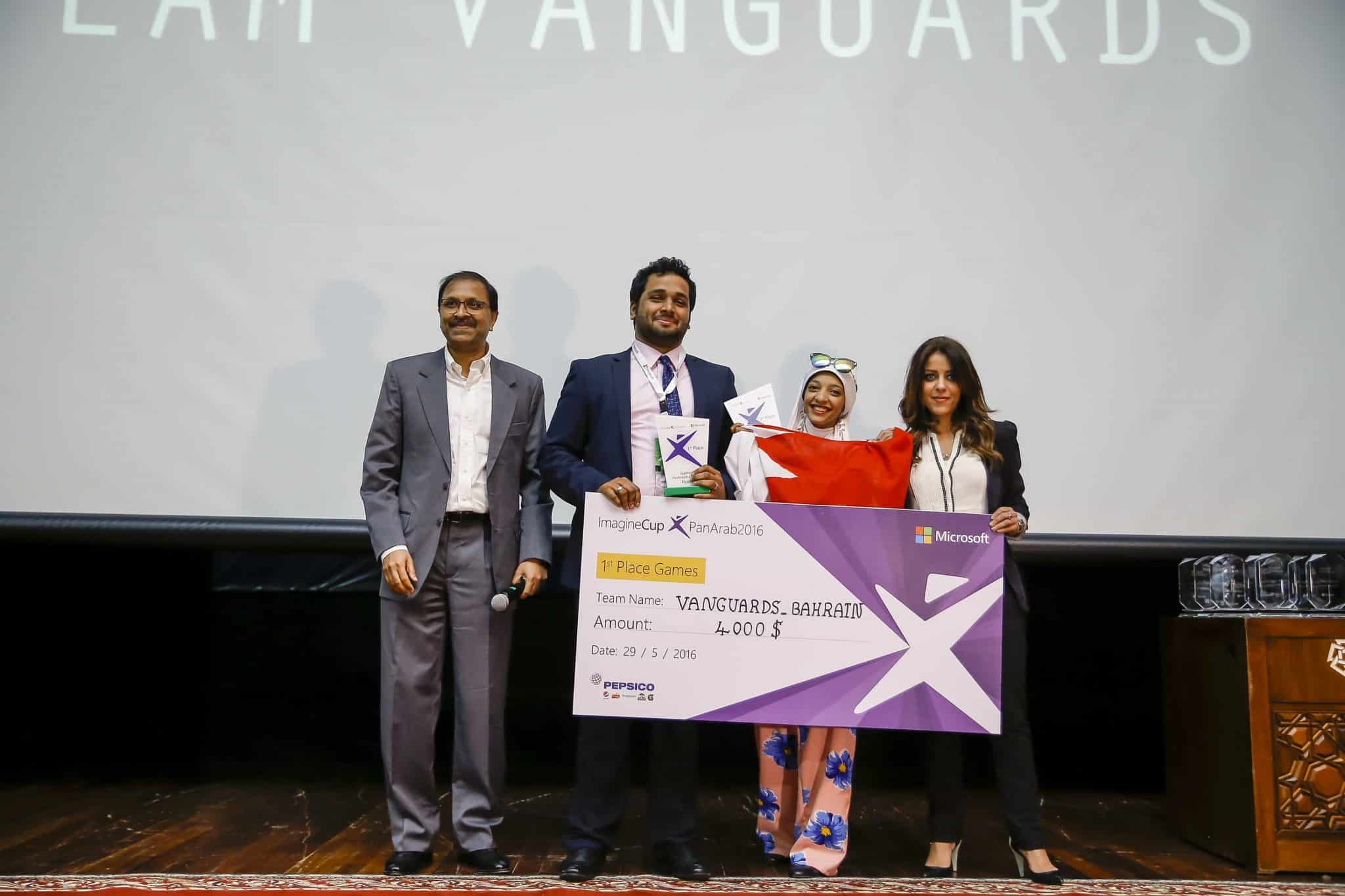 Bahrain’s then-nascent homegrown game development industry gained a massive boost in 2015 when Regnum Studio made its debut with the promise of delivering an innovative gaming experience.

Of course, the brand Regnum Studio wasn’t coined yet at that stage. The team behind the company introduced themselves as Team Vanguards while participating in Imagine Cup, a Microsoft competition.

Finally, in 2018, Regnum Studio was officially launched in the Kingdom.

StartUp Bahrain recently had the pleasure to sit one-on-one with the startup’s co-founders Mahmood AlSarhani & Noof Abdulla to have a chat on where Regnum Studio sees itself heading from here on, the challenges it faced, what could be inspiring for emerging game developers in the region, upcoming projects, as well as the current state of the Kingdom’s startup ecosystem.

Here’s a quick rundown of some of the key takeaways from that conversation:

The team behind Regnum Studio

Regnum Studio was co-founded by Noof Abdulla and Mahmood AlSarhani. Noof is currently heading all business-related operations while Mahmood as the chief game developer and the person responsible for overseeing the rest of the development team. Christos Gatzoulis looks after all matters related to in-game artificial intelligence (AI).

The vision is to innovate and redefine gaming-experience

Regnum Studio prides itself as the birthplace of high-quality innovative games that not just appeals to the Arab audience, but adds value to the gaming experience of its global fan-base. To achieve that objective, the company uses a unique storytelling approach, along with superior game mechanics and technology.

Oh, and by the way, just in case you didn’t know, Regnum Studio also has the distinction of being the first PlayStation and Xbox licensed Game Studio in Bahrain.

Regnum Studio also runs the officially supported Unity community in the Kingdom. Dubbed “Unity Devs Syndicate,” this community is where the company engages fans and members to help improve the gaming market in the country.

“We host regular weekly meetups to help young and aspiring game developers learn, build skills and work on their game projects for free. You can find our meetup page and join us every Tuesday! We also host workshops from time to time upon request, so we hope some eager learners will look forward to that!”

On the state of Bahrain’s gaming ecosystem, Mahmood noted that while still young, the gaming ecosystem is today making commendable progress with multiple communities, studios, and gaming events.

“[….] because the ecosystem is young, it helped us connect to many individuals that would like to take part in this journey,” he added.

Mahmood candidly expressed his gratitude for all the help Tamkeen and Microsoft Bahrain provided to Team Vanguards (and subsequently, Regnum Studio) in its formative years.

“​Additionally, we were also supported by the Bahrain Economic Development Board (EDB) in our latest trip to the Tokyo Game Show where we showcased our work and met many international gaming companies.”

Speaking of the challenges they have faced so far, Mahmood noted:

​”One of the greatest barriers for us was bootstrapping our pilot project. As students at the time, we were trying to build something using our own money and using prizes we won through some competitions that allowed us to slowly build our MVP.”

Hinting that funding might have been a reason behind the relatively late start as an independent brand despite being recognizable faces in the scene, he added – “Slowly but surely, we managed to gather enough through our day jobs and launched our studio.”

Besides the relatively well-established Apollo X, a Sci-Fi VR horror title with a heart-rate monitor, Regnum Studio also seems to be working on a brand new title with what Mahmood labels as quite an “interesting twist.”

Without divulging any additional detail, he promised that a trailer along with the tentative release date will be announced soon.

A word to aspiring game developers in Bahrain

Speaking on a personal note, Noof noted that “failure drives progress” and their belief in that philosophy eventually helped Regnum Studio achieve all the success it has enjoyed so far.

​”A great lesson we learned is that failure drives progress. In our first Imagine Cup participation in 2015, we lost when we reached the Pan-Arab stage. But our persistence and passion drove us to create something much better that allowed us to not just win Pan-Arab but to be considered one of the top 9 teams Worldwide.”

She added that the gaming ecosystem in Bahrain, or for that matter, in the broader region has never been so matured and accommodating as it is today. “If you’d like to be a game developer then now is the time,” Says Noof. 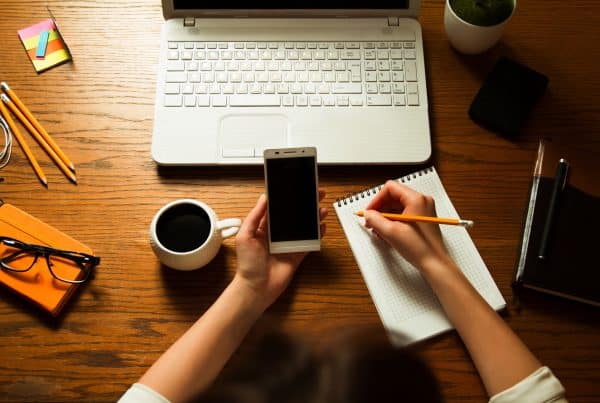 Tough times? These 13 Bahraini startups are here to the rescue! 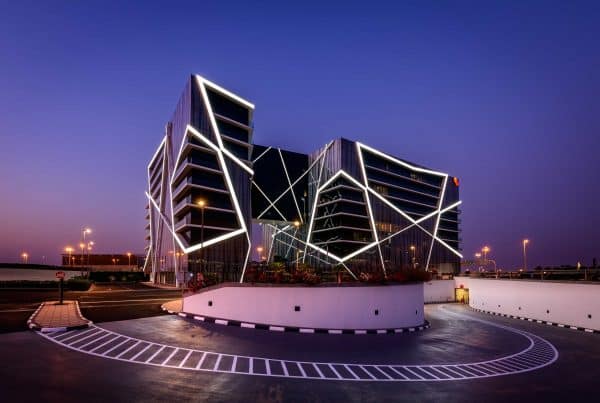 Launching a technology startup? Here are the CR requirements and activities you might need