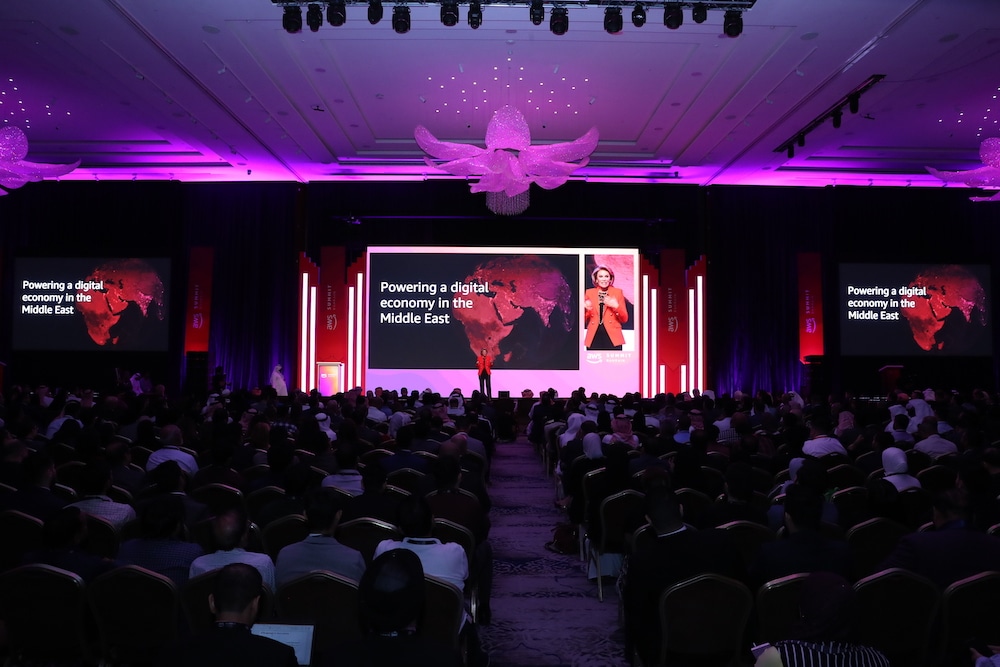 By Bahrain Economic Development Board October 10, 2019 No Comments

The Amazon Web Services Summit brings together the cloud computing community to connect and learn about AWS solutions. This week’s AWS Summit in Bahrain was the perfect demonstration of the Kingdom’s commitment to strong public-private sector partnerships as well as their achievements in the tech industry.

As part of the Bahrain Tech Week event, thousands of the world’s top developers, startup founders and enterprises shared their insights with the senior officials who are putting in place the regulatory frameworks that make cloud computing progress possible.

The event also featured a Startup Day, with attendees learning how to grow their businesses through a series of practical workshops focusing on strategies and technical tools – as well as plenty of networking opportunities.

During her keynote speech on Sunday, Teresa Carlson – AWS Vice President, Worldwide Public Sector – hailed the Kingdom’s strides in driving forward the next generation of technology, while acknowledging the steady gender progress and “curiosity” that is fueling the region’s tech boom.

Carlson – who founded the Worldwide Public Sector in 2010 following years as Vice President at Microsoft Federal Government – said: “Startups were our early DNA and remain very key to what we do at AWS.”

She told delegates at the Gulf Hotel: “With tens of thousands of active customers across the Middle East and Africa, you all are moving faster in this part of the world over other parts of the world.”

Carlson was joined on stage by Shaikh Salman Al Khalifa of Bahrain’s Information & eGovernment Authority, who told the summit how the Kingdom is transforming digitally undergoing a digital transformation – using a range of security, speed and infrastructure tools to make government services faster for everyone. According to Al Khalifa, more than 600 servers have already been moved over to the cloud, with 1100 still to go.

Among the major announcements and key achievements showcased during the event AWS Summit Bahrain – which demonstrates the Kingdom’s strong tech ecosystem and commitment to partnerships – were:

Building on the Kingdom’s educational system, the scheme will equip graduates with the specific skills demanded by employers – starting as a certificate-based programme and progressing to a four-year degree in the future.

A new memorandum of understanding (MoU) launching an internship scheme for on-the-job cloud training to strengthen skills across the country.

Using the Kingdom’s strong connectivity and infrastructure to empower a digital bank and AI-generated customer service representative that can respond to emotions.

High-level speakers to visit the region and offer training to women and other under-represented groups in the tech sphere.

The launch of AWS solutions in the Middle East will allow businesses to run applications and serve customers from centres located in a digitally transforming Bahrain. Speaking to journalists at the Summit, Carlson explained that AWS’ Amazon Web Services’ investment in Bahrain is about so much more than putting a few servers in a data centre however – and that there are already strong signs of a prosperous future.

She concluded: “The intention is to grow and scale. We have every indication that this is going to be a really successful region.”

The Economic Development Board of Bahrain is the first port of call for any business setting up in Bahrain, and their dedicated team has the deep expertise, knowledge and resources to get companies off the ground. 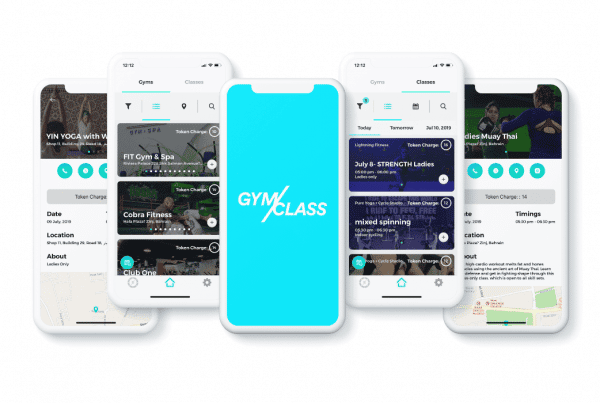 Meet GymClass, the startup that lets you break away from your boring fitness regime 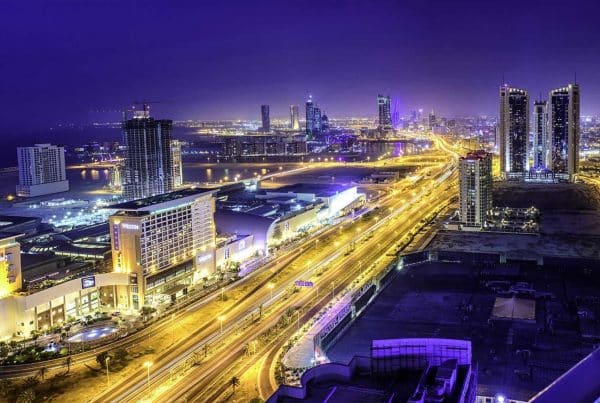 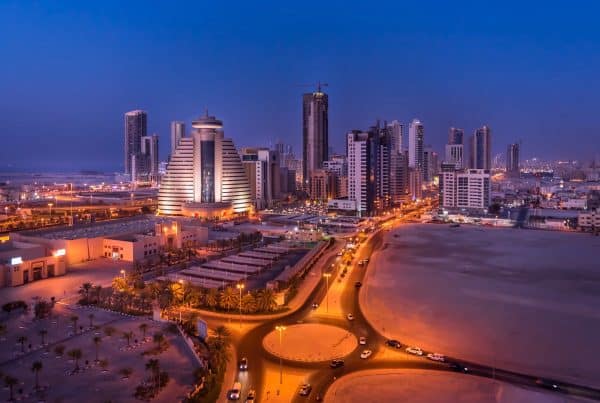 Why start a business in Bahrain?