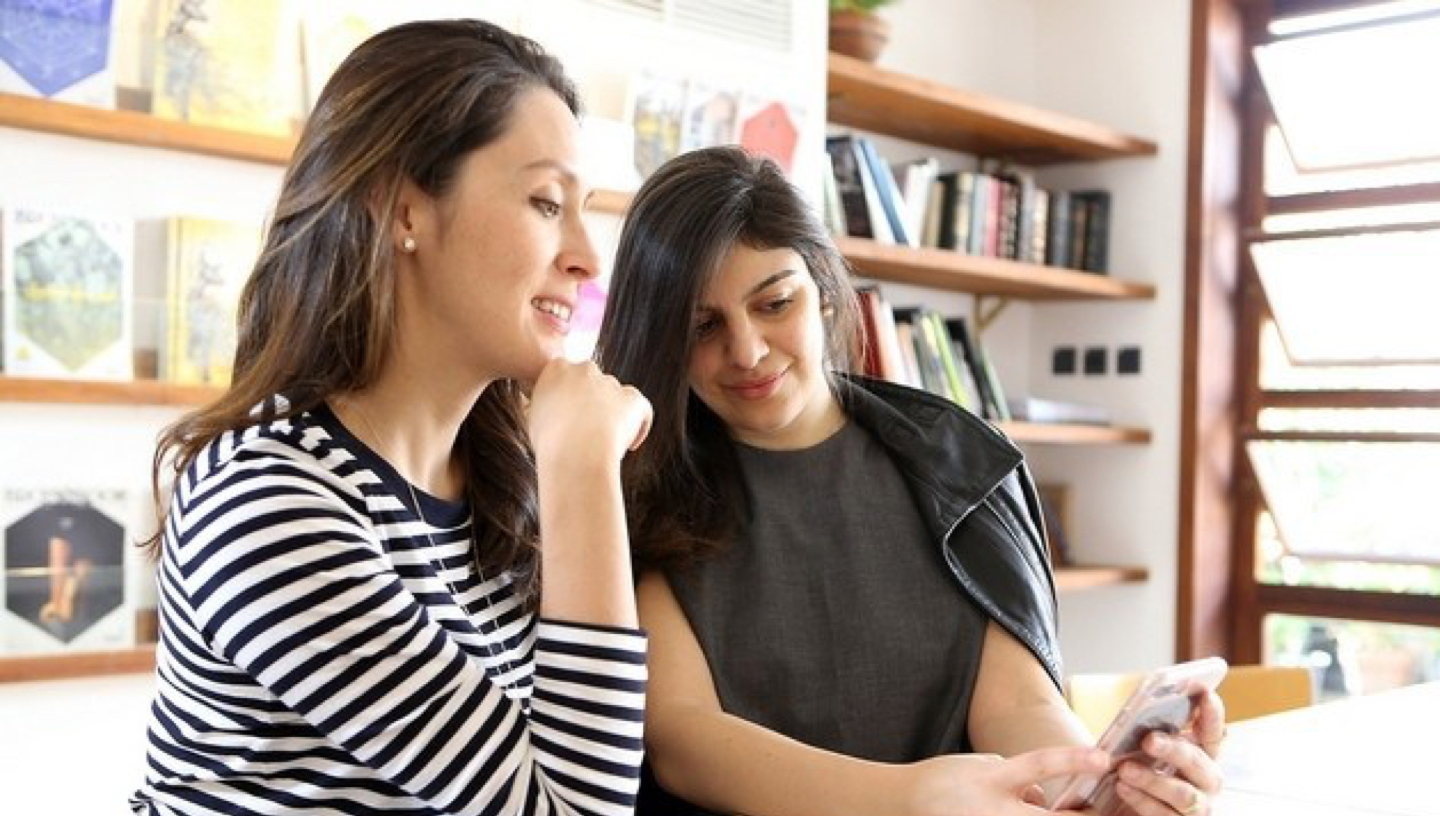 By StartUp Bahrain August 2, 2017 No Comments

Yasmine Rasool, a 31-year old Bahraini currently residing in the Dubai, recently launched a viral app in February 2017 that depicts local and regional Arab pop culture–all in the modern day language of emojis. Yasmine studied visual and fine arts at Concordia University, then moved on to work at Al Riwaq Art Space in Bahrain as a resident artist and workshop curator for almost two years. Yasmine Rasool later co-founded the creative agency YERV with co-founder Eriko Varkey, the main product of which was the HALLA WALLAH app.

A vivid and realistic portrayal of Arab emojis, HALLA WALLA, solved the problem of the generic emojis (or digital icon used to express an idea or emotion). Previously, there was no emojis related to the Middle East or Arab culture and society – unless you count a generic turban-wearing guy, who could be a religious figure. The app fills this gap by allowing you to express yourself in Arab-style emojis.

HallaWalla, which in Arabic translates to “Hi there!” — is a slang greeting around the Gulf region, especially in Kuwait and Bahrain.

The app reflects social and cultural behaviors, norms, and customs of individuals and families in the Middle East, from the food eaten to the family dynamics in large celebratory gatherings.

The app features men and women in traditional wear, popular sayings such as inshallah (which translates to “If Allah Wills it”), and other playful characters.

For example, the flying slipper emoji is also a cultural reference to traditional punishment. Ask any Arab and they might have a recollection of acting badly and then having his/her mother bend down, pick up a slipper, and throw it at you.

“We actually started this because we were jumping between cities, and people were asking us, ‘Okay, so what is it like in the Arab world?’ Me and Eriko were trying to explain what the culture is like, the beauty and the richness of it,” Yasmine explained in a BBC feature.

To understand which cultural habits and norms they were reflecting in the emojis, HALLA WALLA founders held focus groups in Bahrain, Dubai and Saudi Arabia. In particular, Yasmine even took part in men’s majlises and attended ladies’ salons in Bahrain to get some examples for her depictions.

Furthermore, one of the GIFs featuring a hijabi blowing a kiss was inspired by Yasmine’s cousins. Another GIF features a woman contouring her makeup – a popular trend for Bahraini ladies and khaleeji women generally.

She then worked with London-based developers Oxygn Consulting for six months to design the app for iOS and Android.

HALLA WALLA app was officially launched on February 22, 2017. The emoji keyboard can be used via messaging, emails or Facebook chats with emojis, GIFs, or stickers.

Download the app now and let us know how what your favorite emoji is! 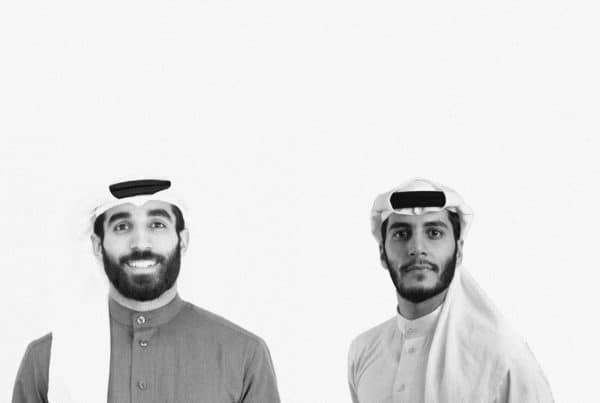