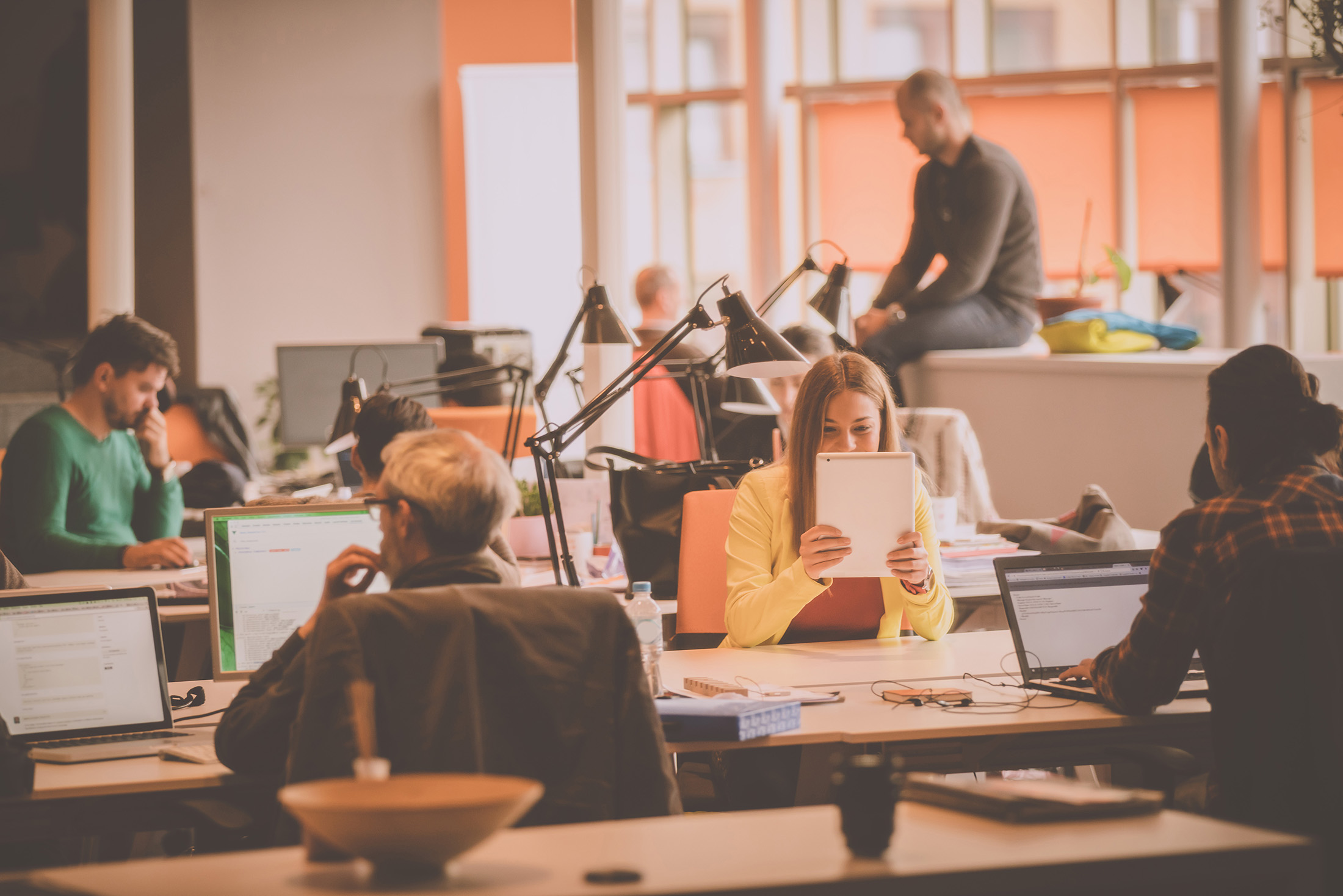 Brinc is about to make Bahrain’s startup ecosystem explode. Are you ready?

By StartUp Bahrain January 9, 2018 No Comments

Yasin Aboudaoud, the current chief development officer of Brinc, is full of hope for the future of startups in the Startup Bahrain ecosystem.

“There is great local talent that can offer value,” he said. “Bahrain is the ideal place for a natural IoT hub for the MENA region. I am looking forward to being a part of the growth of startups in the region.”

When it comes to being an entrepreneur, Mr. Aboudaoud is no stranger to the struggles. He has spent a great deal of time in Asia: his family was in developing and manufacturing for four decades in Hong Kong. . Though he earned his undergraduate degree in Canada, he feels like his real education happened while he was in Hong Kong and China.

“I am a Hong Kong-born entrepreneur who has been in the global trading business for over 12 years. I felt like I was doing an MBA and PHD,” he admitted. “While co-founding Ecico Group in China, I was able to implement projects and distribution to major companies from the Middle East, Europe, and South America.”

Mr. Aboudaoud has dealt with products and projects alike. Working in development and manufacturing allowed him to oversee various products in technology, fashion, and even building development. Mostly, he has focused on project management of premium hotels, residential compounds, and amusement parks.

When asked why he set his eyes on Bahrain, Mr. Aboudaoud said he believed it is the best place to start in the GCC area, since it has a great balance of east meets west. With regard to the partnership with Batelco, he believes they will make a huge impact on the ecosystem in Bahrain.

“As the largest telecom operator in Bahrain, we both have aligned goals of supporting the ecosystem and getting everyone involved—from startups to consumers,” he explained. “We are dedicated to enhancing the ecosystem in Bahrain—to developing the startup community and becoming the IoT center of excellence in the Gulf and beyond.”

Of course, no endeavor is without challenges. Apparently, there are so many initiatives going on in Bahrain that it can be challenging to identify the magnitude of the stakeholders on the island. It doesn’t help that these initiatives are running at full speed, all over the place. To overcome this challenge, Mr. Aboudaoud focused on engaging the community to link all the stakeholders via Startup Bahrain.

“I am confident that together, we can achieve more by coming together, thus uniting the startup effort in the region,” he said. “I think we are going to see big growth in technology here. Bahrain has so many advantages. The international community is not fully aware of it.”

He believes that when messaging is done correctly and loudly, great talent and investment will find its way in Bahrain. There is much hope and confidence that the next generation of Bahrainis will be ready for that.