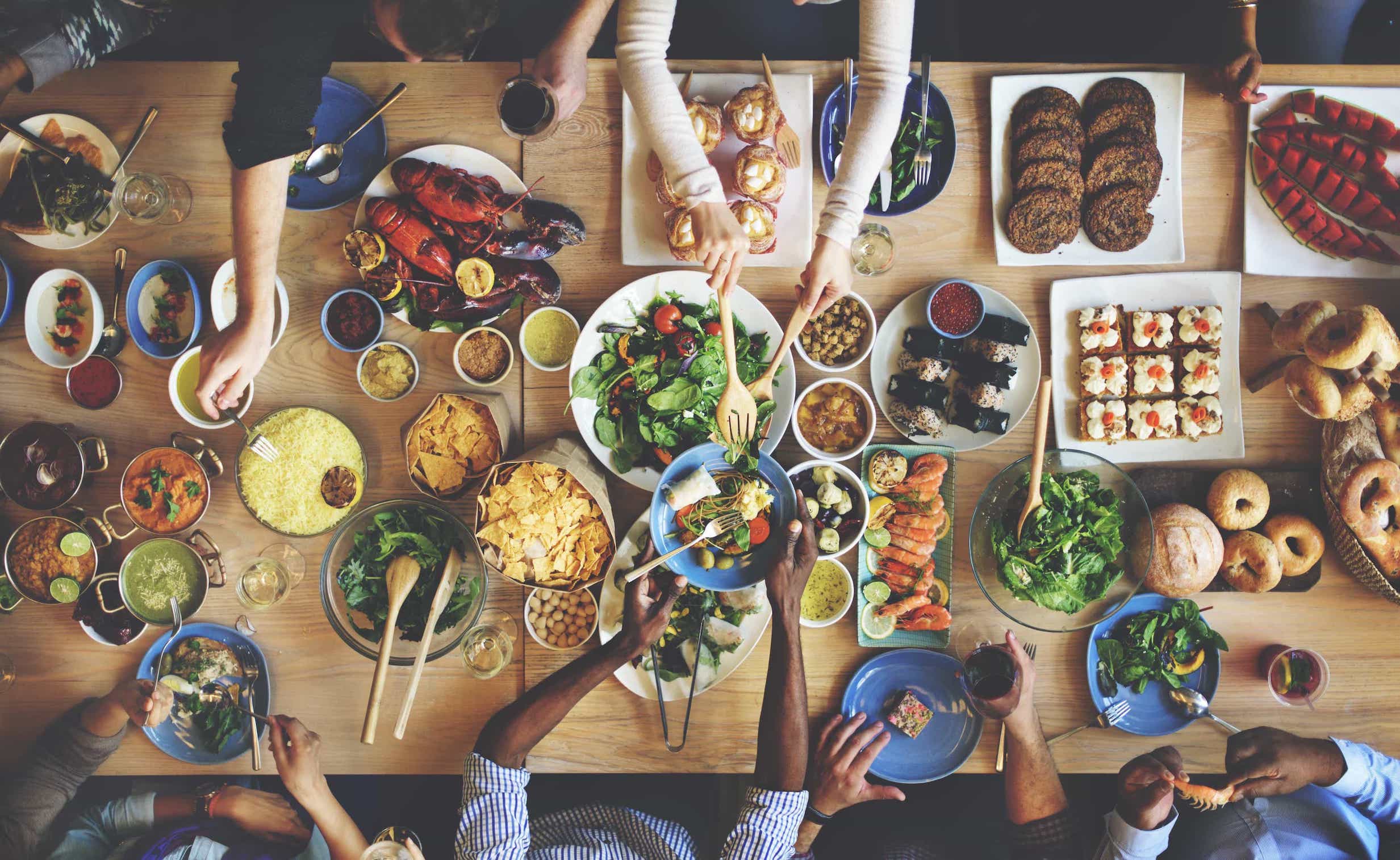 Disrupting An Industry In Five Steps – The Talabat Way

Having disrupted and arguably revolutionized the food delivery industry, Talabat remains the predominant food delivery application in the GCC. Mohamed Jaffar, the former owner of Talabat, initially acquired Talabat for about $2.8 million then sold it for $170 million to Rocket Internet later on. The cornerstones of a platform’s success can be summed in seven key points below:

1. Dream big, execute big
Plan and execute strategically. Talabat had ambitions of becoming a big player in the region from day one, hence their focus on their quality management system. Having all business operations on paper — policies, processes, and procedures — made the exit process easier, with less due diligence on the part of the acquiring entity. By focusing on quality, you attract the big players.

Therefore, Talabat was acquired by Rocket Internet at a critical time, when they were buying out other major players in the region, in the effort to consolidate the food delivery market.

2. How solid is the problem you’re trying to solve?
The food-ordering industry in this region is not to be ignored. Talabat is essentially an online marketplace that bridges consumers and restaurants. The concept of a platform where you bridge two sides and take a cut from the transaction in between is a good, clean, stable model, and solved real problems customers had with previous methods of ordering food.

While Talabat wasn’t the first food delivery platform in the MENA region, the platform was the first GCC-wide platform. But, their plan, execution, and timing helped the startup build a devoted customer base.

3. Choose your team members carefully
A collaborative team is central to helping your startup grow. Talabat focused on building an effective and strong team. In its initial phases, to study the process of acquiring the original Talabat name, “6alabat.com”, Jafar used the help of a professional to help out. Later on, when he began recruiting, applicants were required to go through a rigorous process that involved an IQ test, an English exam, an Arabic exam, and a mathematics exam.
Jaffar also believes mistakes shouldn’t be punished. “Rectify your mistakes, but learn from them”, he always says. Your employees will want to see your business grow, and thus you’re creating an environment that fosters and nurtures success, automatically.

4. Stay up to date and proactive to market changes
Having anticipated mergers and acquisitions in the market, Talabat actively took part in the changes in the restaurant industry and market. Jafar didn’t want his company to be the only one left in the acquisition trend and thus decided to become a part of it. Talabat, therefore, became part and parcel of the changing marketplace.

5. Always be in competition with yourself
Talabat didn’t have a strong competitor at the time, but that didn’t stop them from continuing to develop their product, expand to new countries, add new features, and growing beyond their limits.

While it is important to reflect on your success, be on the lookout for new opportunities. In the food ordering industry, expect to see companies similar to Talabat emerging from Bahrain, the United Arab Emirates, Kuwait, and Saudi. Because smartphone penetration is high in the GCC, arguably one of the highest in the world, the future lies in technology platforms. So given all these tips, what’s to stop you from starting your own business in the field?

Mohamad Jaffar is quite optimistic about the future of startups: “Today, startups have more opportunities to access a pool of financial resources; but it isn’t as easy to access experience and perspective on how to build a business. My goal is to offer my experience as an operator, in addition to the funding, to drive their ideas forward and help them scale”.

A history graduate from the American University in Cairo, Masooma is part of the StartUp Bahrain community by serving in Brinc MENA in a dual coworking and marketing role, focusing on community and youth engagement.