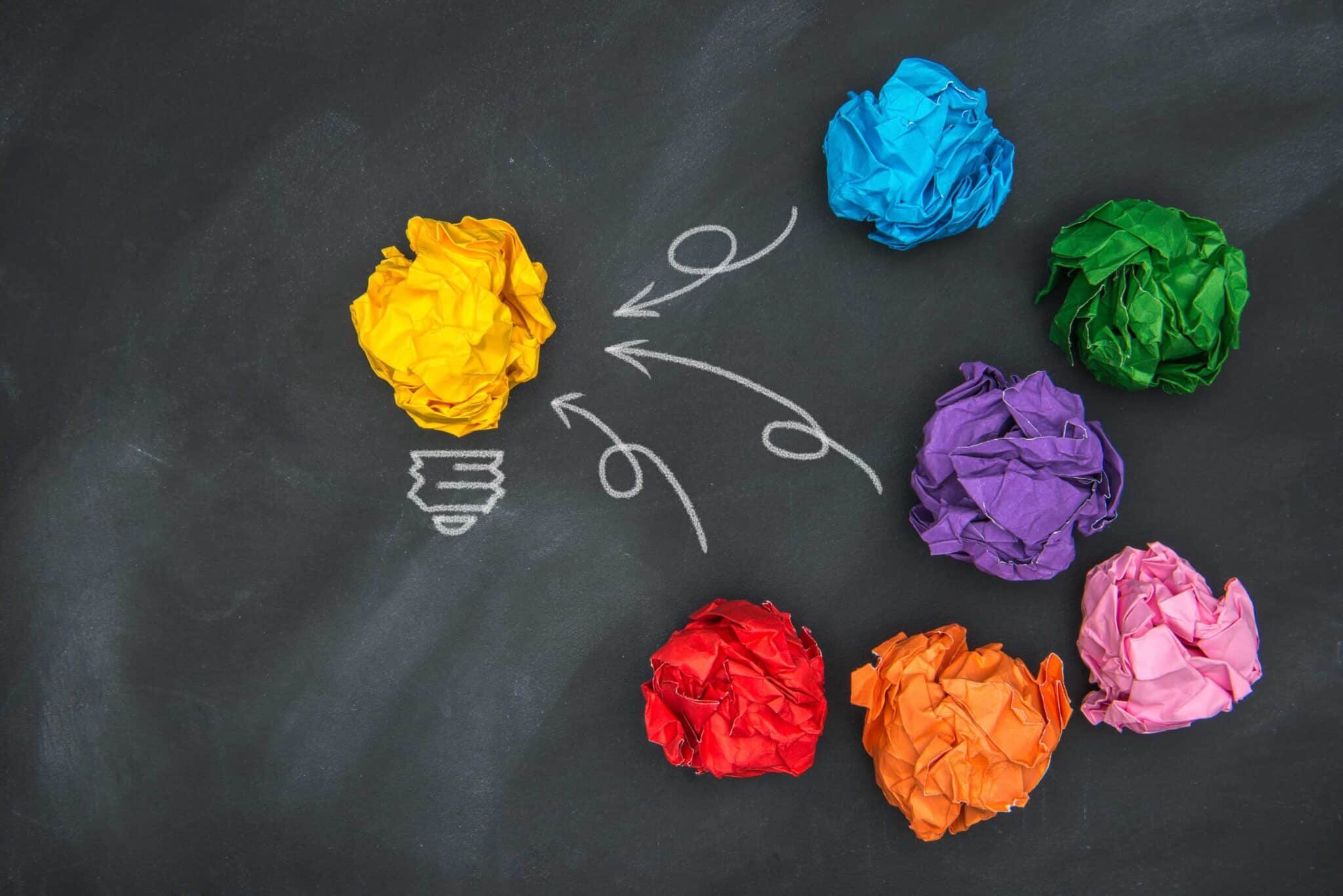 Innovation is great, but copying another startup might be a better idea (sometimes).

By Jenan Al-Mukharriq January 29, 2019 No Comments

The thing with a new and profitable startup idea is that nobody can monopolize it (sometimes). Innovations and intellectual properties — yes, there are legal frameworks to safeguard those. But there’s no law anywhere in the world — certainly not around us and the rest of the region — that forbids you from copying concepts and ideas around which a new business can be built.

But is it really worth it? Can a startup built around a borrowed business idea ever be successful?

Well, if you come to think about it, most of the globally famed and successful companies making an impact on your life today wouldn’t be around if copying business ideas was a taboo with no tangible returns. Case in point: YouTube, Facebook,  Careem, Apple, ………(the list is practically endless).

If you’re still in two minds about the long-term feasibility of copying ideas for your startup, well, allow us to walk you through a couple of good reasons why copying startup ideas is not a bad thing.

New innovations can be fun, but also full of risks

Sometimes, it is easier being the copycat than being the innovator.

For a better perspective, try putting yourself in the shoes of the Wright brothers (the inventors of the airplane) for a minute: You know people are excited about this new mechanical bird-like machine you’ve invented and you couldn’t be more proud. But when it comes to the business side of things, you’re absolutely clueless whether or not the new machine that will later be known as the airplane stands for a profitable business model.

Forget profit, you don’t even know if people want to risk their lives flying in it. And even if they do, you are probably pretty clueless how and where to find a competent distribution channel. More importantly, you aren’t even sure that airplanes will have any competitive advantage against, say, trains and ships. At this stage, it’s just too risky to take go all-in commercializing your new invention. Even one slightly inaccurate risk assessment could burn the whole venture down before it becomes profitable.

See the point? That’s precisely the issue with innovations. Rewarding as they may be, the risk factor is often a bit too high for most of our comfort. This is not something you have to sweat over if you’re copying an idea with an already proven track record. Copying or taking inspiration from someone else’s idea can be handy considering that you already know what is likely to work and what isn’t. Careem, currently the leading ride-hailing app in Bahrain and the rest of the Middle East, followed that path.

Careem wasn’t the first-of-its-kind platform in the world. It didn’t innovate anything, and it didn’t risk much — comparatively speaking. The company was inspired by the success of the likes of Uber and Lyft who had already established that there was a market for ride-hailing services. Careem replicated their business model, made some improvisations and used it to gain traction in favorable markets. Today, Careem operates in more than 100 cities across the world and is valued at more than $2 billion.

Consumers often don’t care who came up with an idea

Last week, while discussing the four most common reasons why some startups in the Middle East fail, we briefly touched upon the example of ShareYourWorld.com.

Launched in 1997 by serial entrepreneur Chase Norlin, ShareYourWorld was the world’s first online video sharing platform. A brilliant and original concept in its own right, ShareYourWorld was, unfortunately, a little ahead of its time. Streaming online videos was more of luxury back then considering that internet penetration was pretty low in most parts of the world and so was the bandwidth offered by most internet service providers (ISPs). The website met its inevitable doom in 2001.

In 2005, YouTube borrowed the same business idea that ShareYourWorld tried and failed a few years back. The difference this time was that technology was catching up and people had access to faster and more affordable internet connections. Today, YouTube is the undisputed king in the online streaming services industry.

The moral of the story — it’s not about who coins a new business idea. Rather, it’s about who does it the right way, at the right time. That last part is important because copying even the most successful of ideas doesn’t automatically guarantee success.

Timing and the packaging matter more than originality

Yes, copying blindly doesn’t help. You have tweaked things a bit, spice things up, and made the final packaging attractive enough for your target audience so they at least consider ditching the existing players in the market to get cozy with you.

Let’s illustrate that with the example of the most powerful and influential social media platforms around today: Facebook.

Launched on Feb 4, 2004, Facebook wasn’t the first company to build upon the concept of social networking. There were already others around that time and some of them were actually doing pretty good.

MySpace was a smashing hit in most parts of the world and even Orkut, marginally older than Facebook, was doing awesome in markets like India and Brazil.

MySpace, once the largest and most hip social media in the world, lost its throne to Facebook in 2009. Orkut, never really a hit in counties like the US, slowly faded into oblivion even in countries where it had been previously popular (and eventually died off in 2014).

So why did Facebook succeed despite being built around a borrowed idea while others failed? More importantly, why have all those other social media sites that followed the Facebook model one way or the other couldn’t even take off?

To quote Adam Hartung, author of the book Create Marketplace Disruption: How to Stay Ahead of the Competition:

“ […] the brilliance of Mark Zuckerberg was his willingness to allow Facebook to go wherever the market wanted it. Farmville and other social games – why not? Different ways to find potential friends – go for it. The founders kept pushing the technology to do anything users wanted. If you have an idea for networking on something, Facebook pushed its tech folks to make it happen. And they kept listening.”

So as you can see from the examples above, it’s okay to take inspiration from and improvise on existing startup ideas so long as you’re confident that it is likely to strike a chord with your target market.

There are a number of Bahrain-based successful startups that started by drawing inspiration from smart startup ideas that had already worked quite well in other parts of the globe. They learned from those ideas, and then tweaked and repackaged them to match the need of the target market in the Middle East. For example, GetBaqala, has today earned itself a reputation in the region’s grocery delivery market even though it wasn’t the first company to have invented the business model.