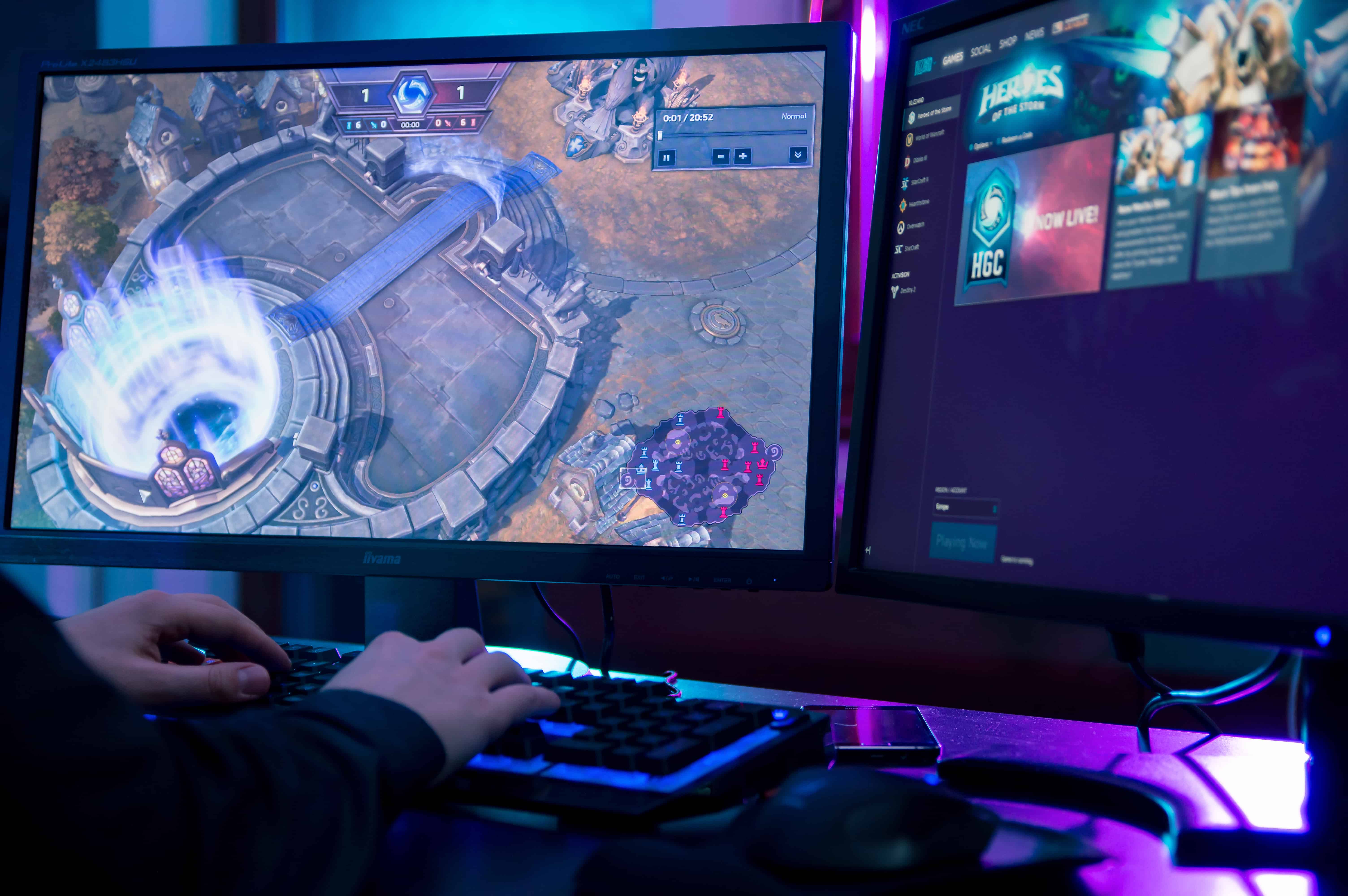 Inside the Bahraini gaming community, meet the gamers and creators: An evolving community

Meet Abdulla Khalifa, a 30-year-old c# programmer, who started programming video games on Unity game engine in early 2012. A couple years later, he took part in the first Game Jam in the Kingdom —a hackathon for video games, — and got the best technical award for two consistent years!

He started to create his 2D scrolling adventure demo game which was called Scattered Knight. This was prepared in only three months to be shared in Bahrain IGN Convention in order to spread game development culture and awareness in the middle east.

Abdulla commented that his vision is to attract video game industries and publishers to the Kingdom, as it is an ideal place to be established for the gaming industry. He also wishes to become a video game developer and to see his games in a game console.