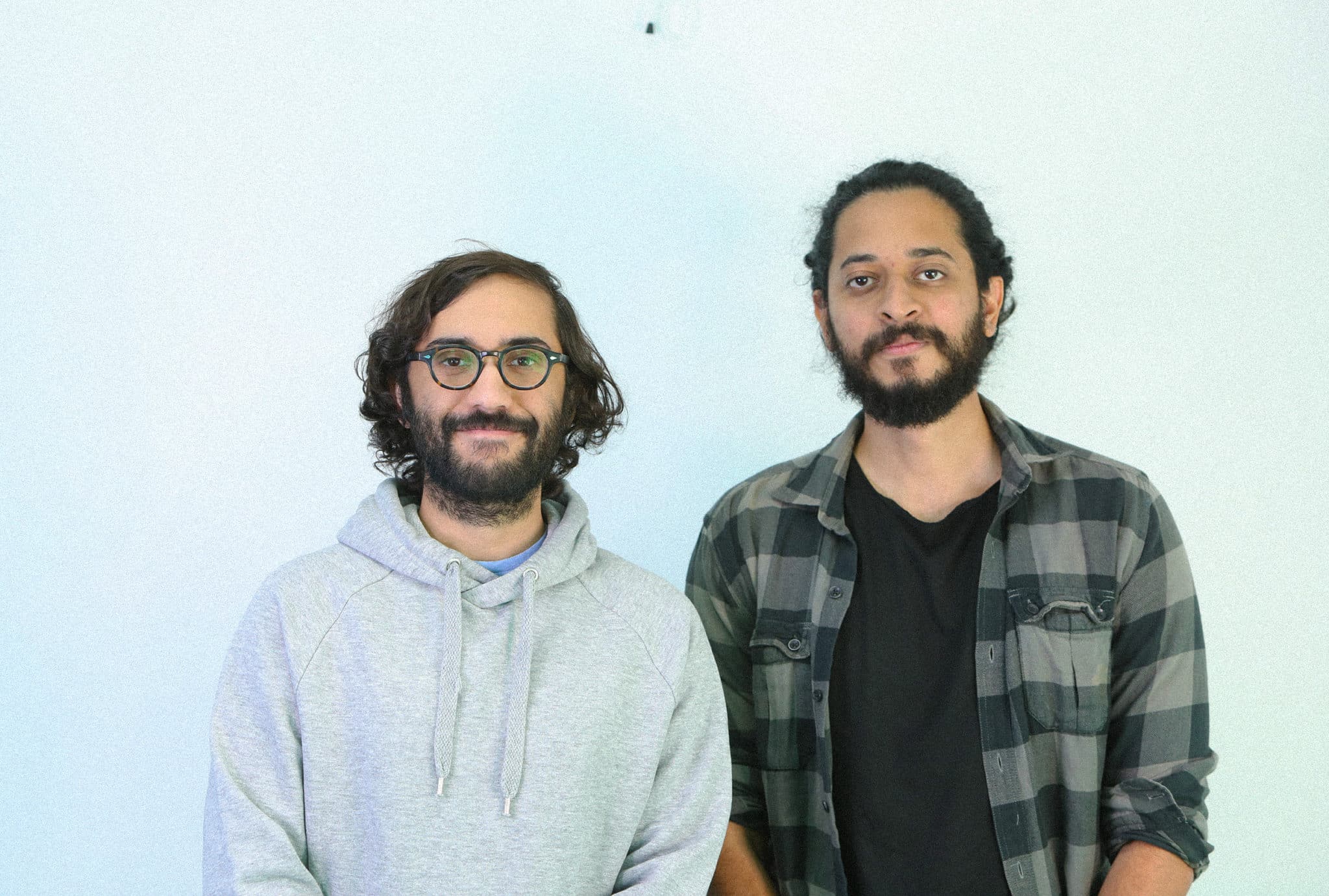 If you’re a coffee aficionado in Bahrain, the name Beanboat probably already rings a bell. The startup, in its slightly more than two years of existence, has already made quite an impact on the Kingdom’s homegrown coffee market.

We recently got in touch with Beanboat co-founder and CEO, Saleh Sharif, to get a better understanding of the idea behind Beanboat’s unique business model and the company’s journey so far as a Bahraini startup.

This is a conversation you do not want to miss!

The first thing you need to know about Beanboat is that it is an e-commerce platform that exclusively deals in coffee, albeit with its unique way when it comes to the regional coffee market.

Beanboat operates with a direct trade channel that gives the company access to dozens of family-owned coffee farmers in Colombia. In other words, the company doesn’t have to deal with any middleman or third-party and then pass on that advantage to its growing customer base.

Sharif noted: “Beanboat’s business model shifts the profiting entity from the middle-man to the farmer, whilst providing a cheaper end product to the consumer owing to a smooth post-harvest process carried by our team in Colombia.”

Beanboat’s online marketplace caters to both retail customers, as well as businesses interested in buying coffee beans in bulk.

The company has also started offering a specialty coffee subscription model to its users in Bahrain and Saudi Arabia. Under this new offering, Beanboat users can receive freshly roasted coffee right on their doorstep, starting from as low as $15 a month.

We asked Sharif how the idea of Beanboat first struck his mind. This is what he had to say on the origin of the company:

“Beanboat started when a friend from Colombia by the name of John Ciro told me about his uncle by the name of Hector. A coffee farmer in Colombia who was having a hard time making ends meet in spite of working long and ruthless hours at the farm. We started the company to help out a friend’s uncle which led to other coffee farmers joining our community.”

By the way, we couldn’t resist the urge to ask about the story behind the name “Beanboat.” Sharif told us that the name was derived from the company logo.

“The Logo came before the name I suppose. We were going through different painters and artists of Latin America and found a painting that had a huge tree planted on a boat sailing over the river. And it went well with our concept of how Beanboat should be more like a moving farm, trading as it flows across the stream.”

Beanboat was co-founded by Sharif, along with Jenan Mohamedi, Zahid Balooshi, and John Ciro. Sharif currently serves as the company’s CEO whereas Mohamedi doubles as the lead graphics designer. Hamad Aljawder, is the CTO and chief developer, while Zahid Balooshi is the co-founder and product manager at Beanboat.

The company has two different teams — one based in Bahrain and the other in Colombia.

“Colombian team consists of John Ciro, who is our co-founder and comes from a family of coffee farmers, and Hugo Valencia who handles our farmer relations and is a certified Q-grader and Coffee roaster” Sharif added.

The journey so far in Bahrain’s startup ecosystem

Sharif started by saying that 2019 was pretty eventful for the company. First, it became a part of Flat6Labs Bahrain’s fourth cohort, which was soon followed by more than 15 coffee farming families coming on board with the platform. After securing an extensive supply network, the company then started helping farmers sell their products across Bahrain, Saudi Arabia, the UAE, and Ukraine.

As for the future roadmap, Sharif noted that by early next year, Beanboat will be launching its “marketplace platform that facilitates easy and detailed filtering of coffee specifications and allows documents and traceable electronic quotations straight from the farmers.”

He added: “This will allow our B2B buyers to have important information about the farm, such as harvest timelines, varieties available, prices, and expected quantities. Based on that, the buyers can then reserve or buy their coffee straight from the farmers and we’ll have it shipped to them. The platform will also offer consultation services, in which we advise and direct buyers to find coffee varieties, covering taste notes, aromas, and much more according to their budget.”

Want to know more about Beanboat and the team powering it? Feel free to reach out to StartUp Bahrain using any of our social media channels over at Instagram, Twitter, Facebook, and LinkedIn! 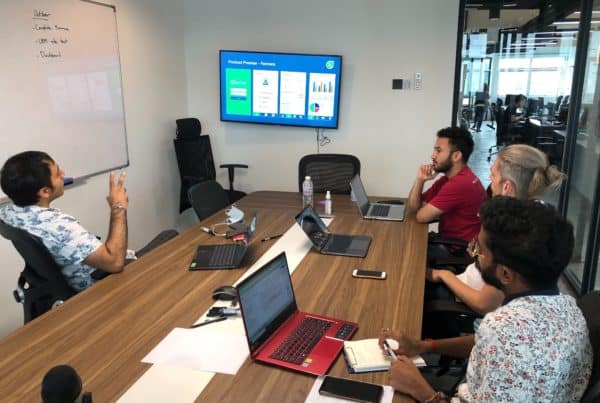 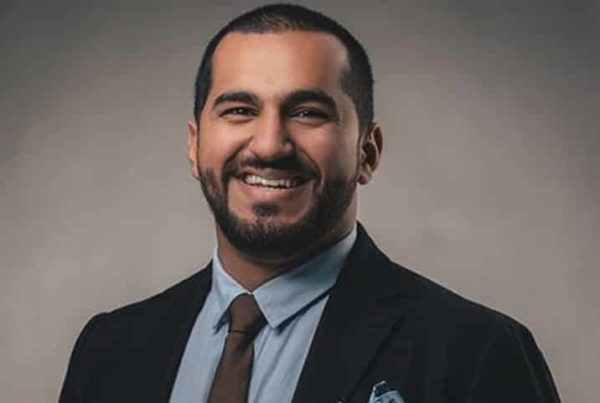