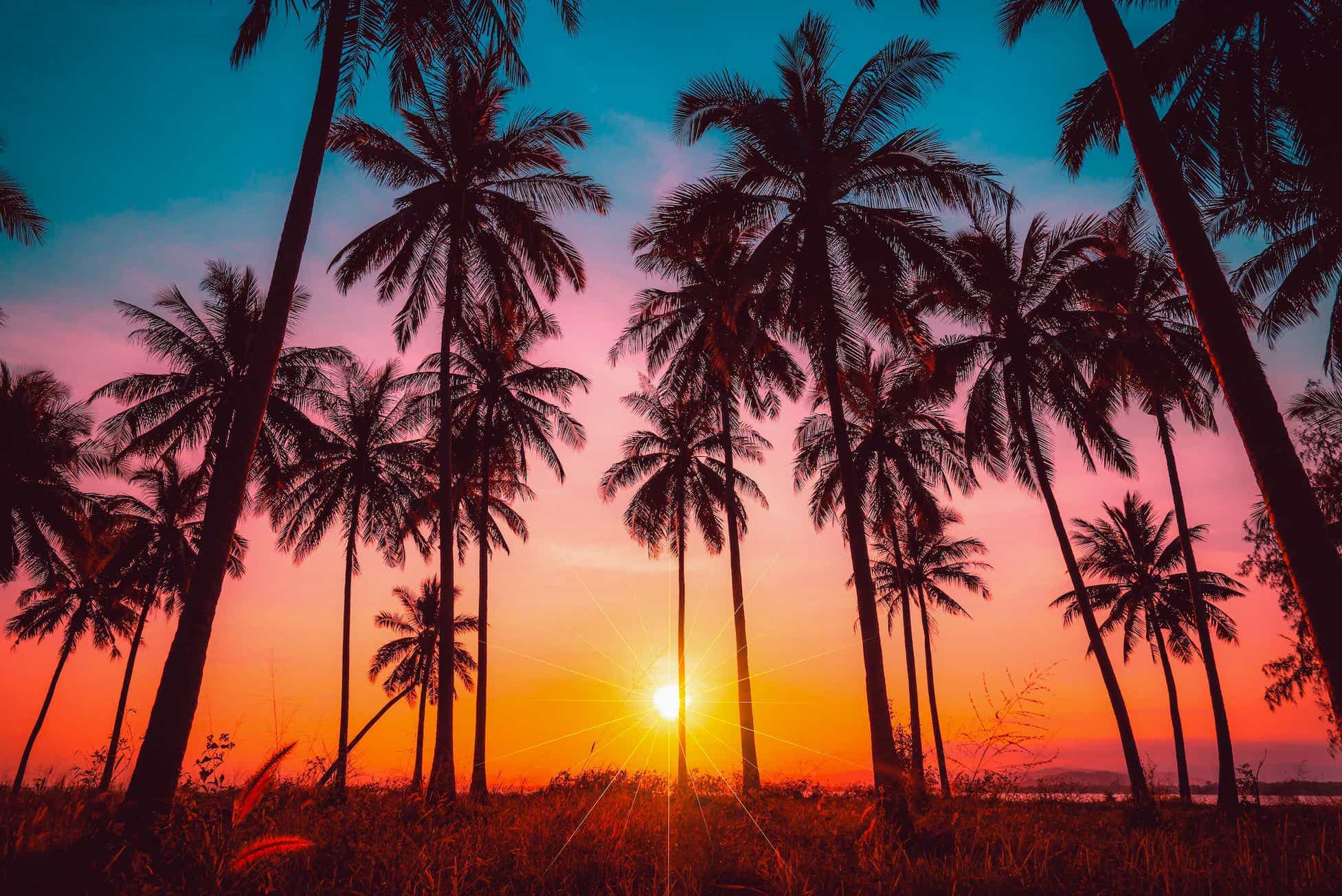 Nakheel is a poster child of how Bahrain’s relentless efforts to foster an innovation-driven startup ecosystem is yielding the desired outcome by paving the way for accelerated economic progress. Just in case you haven’t heard about the company before, Nakheel is an agri-tech startup committed to revolutionizing the region’s palm tree farming sector using state-of-the-art technology.

A bit of background first for those unfamiliar with the burning issue of the menacing Red Palm Weevil, an infamous pest that has been labeled a “global threat” by the United Nations.

Palm tree farmers in the Middle East and North Africa (MENA) suffer millions of dollars worth loss annually due to the Red Palm Weevil. Fighting the infestation using conventional tactics can be quite tricky and costly for the average farmer in the region. This is precisely where the role of Nakheel kicks in.

The startup specializes in Internet of Things (IoT)-based early-warning solutions that detect signs of possible Red Palm Weevil infestation, allowing farmers and government to nip the problem right in the bud. To make the process smooth and error-free, Nakheel offers a comprehensive GIS database, which is updated daily to help track the exact locations of trees with an early-stage infestation.

“Nakheel main customer is the farmer and palm tree business owners, the people who invest in date industry, we work closely with them to have an intelligent system to alert them with infestations in an early stage. Nakheel not only works on date palm but oil and coconut, ornamental palm trees” says Mr. Mohamed Khalil, co-founder at Nakheel.

the company has already bagged its first paying customers with the first order scheduled to be shipped in November.

Nakheel is currently focusing almost exclusively on the GCC market with future plans of expanding to different parts of Asia and Europe. Despite being relatively young, having launched just a couple of years back, Nakheel has already won quite a few awards and grants internationally from the likes of Khalifa International Award, Tamkeen, and Germany’s Pitch Night award.