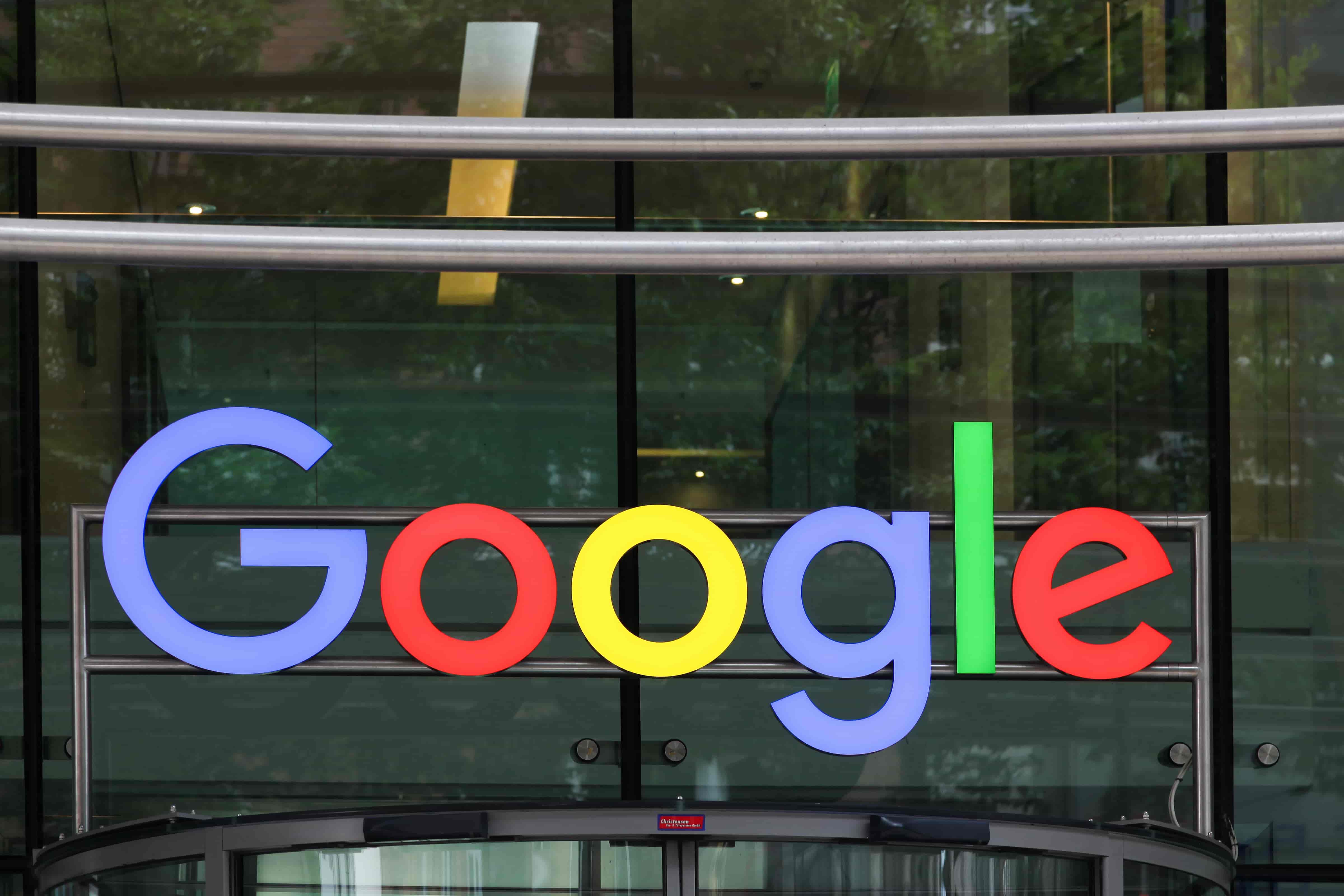 The Google Developers Roadshow MENA is on its way to B-town! And here’s why you should grab a seat!

Are you a tech guru? Would you want to get insights into the latest Google technology and platforms? Then we’ve got fantastic news for you because the Google Developers Roadshow MENA is just around the corner and will be coming to our island on April 28!

Did you know that Lana Al-Attar is leading the Google Developers Group in Bahrain? Not only that! Lana is also a member of the StartUp Bahrain community. For those who don’t know, Lana focuses her efforts on empowering socially promising projects and business concepts that are powered by technology. Lana also owns multiple social-tech businesses and one of them is GudJuju, a creative digital agency that offers development and IT consultancy to social “good” initiatives and establishments that preach a “good” CSR around the world.

The roadshow will declare the Google Developer Group Manama, the official group endorsed by Google! Thanks to University of Bahrain’s support & the community member, StartUp Bahrain, spreading the word out there and lastly, Zain Bahrain showing some love through marketing and promoting the initiative.

The Google Developers Roadshow MENA 2018 brings you some interactive conferences, with the latest scoop on Google technologies and open platforms for developers and industry leaders.

The Google Developers Roadshow MENA is held throughout the year in diverse cities in the Middle East and North Africa.

The team is thrilled to share their views on the latest tech and ultimately aim for a world of inventive developers.

Want to get access to Google Developer experts? Here are the top 3 activities you shouldn’t miss:

According to the Google Developers Roadshow MENA, their primary goal is to spread awareness by bringing promising developers around the country and the community under one roof.

If you have been waiting for Google to stop by Bahrain, then now is your chance! Go ahead and sign up here, seats are limited!