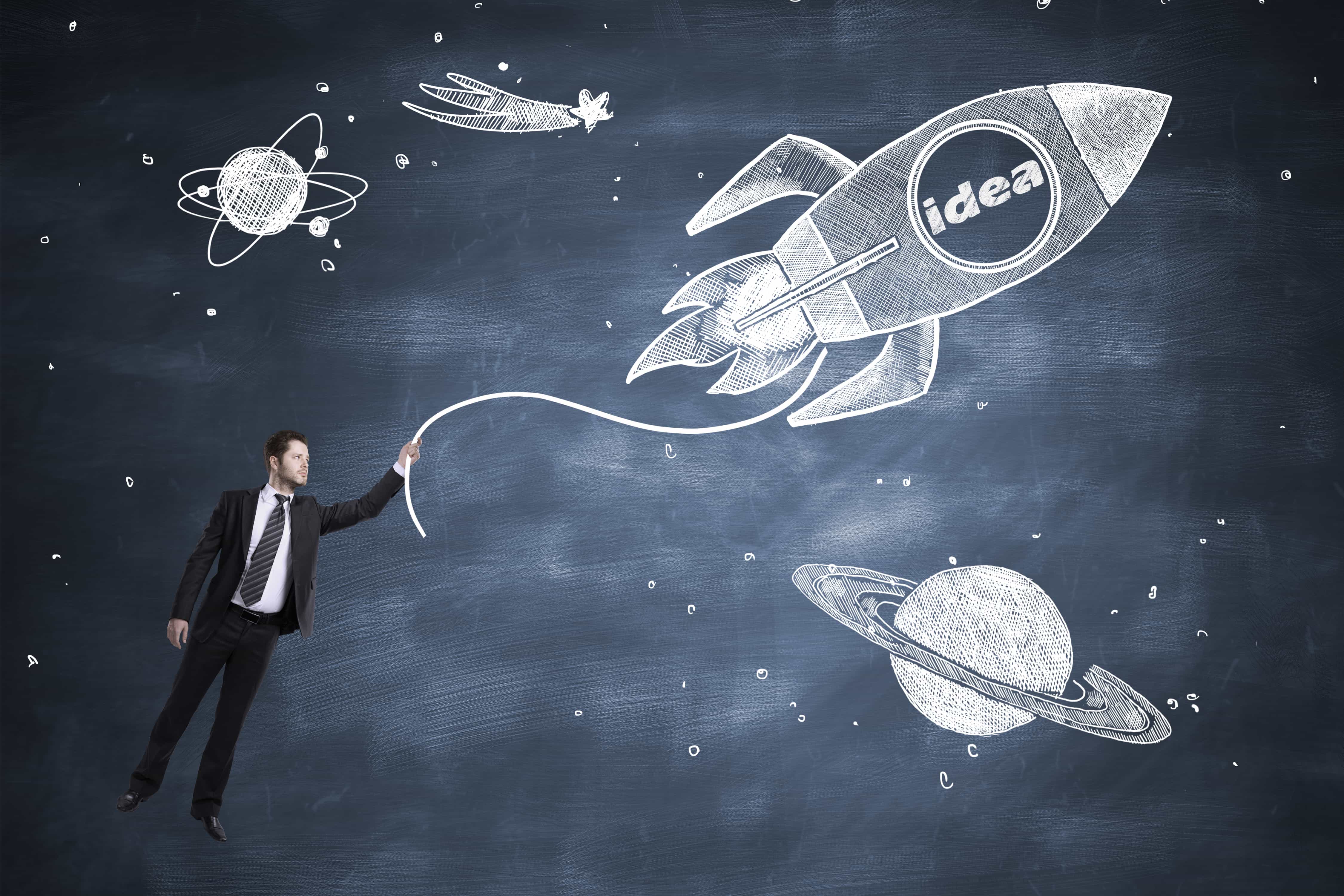 If you’re relatively new to the StartUp Bahrain ecosystem, you have probably heard the term “accelerator” being thrown around here and there, as more often than not, accelerators have so much to offer entrepreneurs and young startups in the realms of developing their ideas, pointing them towards the right direction and escorting them successfully until they reach the point of actualization.

Before diving into the accelerators within the Kingdom of Bahrain, there are a few frequently asked questions that need to be tended to, issues such as:

What is an accelerator?

A startup accelerator can be defined as an organization that is willing to invest time, energy, finances, mentorship and resources in a business idea for it to grow, establish itself and eventually reach the stage of revenue generation.

What do they do?

Think of an accelerator as an inviting, hospitable environment, kind of like what a greenhouse would be to its inhabiting plants. They usually create dense programs that last for a short period ( most commonly between 3-to-6 months), while providing tech startups with mentorship, guidance and a variety of resources along with access to an extensive network.

They most commonly admit startups in batches and assist the teams throughout the creation process, in addition to providing them with a platform to pitch their ideas after they have culminated into end-products or business solutions to a wide range of potential investors.

Who are the accelerators in Bahrain?

Brinc Batelco prides itself as being a “hub for innovation”, and has made it their mission to help and support startups and entrepreneurs in the region, with the aim of nurturing the growth of IoT(internet of things).

They run a variety of programs for startups in different stages that focus on IoT, connected hardware, drones as well as robotics. They help structure and build businesses rather than just products, as the result is to create entrepreneurs that are prepared and can handle the demands of a scalable company.

Additionally, Brinc considers its startups to be part of their family, initially offering a package of perks valued at over USD 500,000, however, even after the completion of one of their accelerator programs, they are still profoundly dedicated to providing businesses with access to “the latest and greatest” of what they have to offer.

C5 Accelerate is a technology enterprise that is based in London, Washington D.C and Bahrain that is currently expanding a “Cloud Accelerator Cluster” within the Middle East, Africa, Europe, and The United States, alongside Amazon Web Services (AWS). With an aim to generate a premiere number of business that can meet the chances available for growth and expansion presented by the most domineering cloud computing platform that is AWS.

It should be noted that the cloud 10 scalerator is not only powered by AWS, it is also partners with Bahrain’s Economic Development Board (EDB) and Tamkeen. Structuring a program that is eight weeks in length and involves several elements such as mentorship, tutorials and scaling options using the cloud. With the capstone of the program being its pitch day, in which the participants present what they were able of producing in front of a line-up of investors from a diverse global network.

Nest is a pioneer when it comes to facilitating an environment that nurtures the collaboration between startups and corporates. Operating on a global scale, Nest predominantly conducts ventures in its headquarters in Hong Kong and southeast Asia. They believe in investing in human potential rather than just ideas and implement this philosophy in their accelerator programs. An ideology that most commonly favors those who are exceptional, and are willing to be challenged.

Most of all, Nest cherishes innovation and continuously train their startups to seek out “opportunities, not barriers.” They devote themselves to the businesses they help conceive and connect them to their global community of entrepreneurs, providing them with the support they need to “scale and commercialize” their business operations.

Flat6Labs Bahrain is one of the newer accelerators in the Kingdom. However, you shouldn’t let that fool you, as its original headquarters that is based in Cairo touts itself as being the MENA region’s leading startup accelerator.

Before partnering with Tamkeen to make its way to the island, Flat6Labs had already settled in five different countries throughout the middle east since its inception back in October 2011. Consequently, offering aspiring entrepreneurs a dream package that includes seed funding, distinguished mentorship, legal support and much more. Operating with the ambitious goal of supporting and investing in “more than 40 local and international startups and entrepreneurs over the next three years” according to Ramez El-Serafy, the Flat6Labs CEO.

Each one of these programs have different resources to offer startups, and are surely to advance which ever stage a new business is currently in by giving it the attention and care ( and perks!) it deserves.

For more information about any of the accelerators listed above, make sure to visit their websites and social media profiles or check out previous articles by StartUp Bahrain!