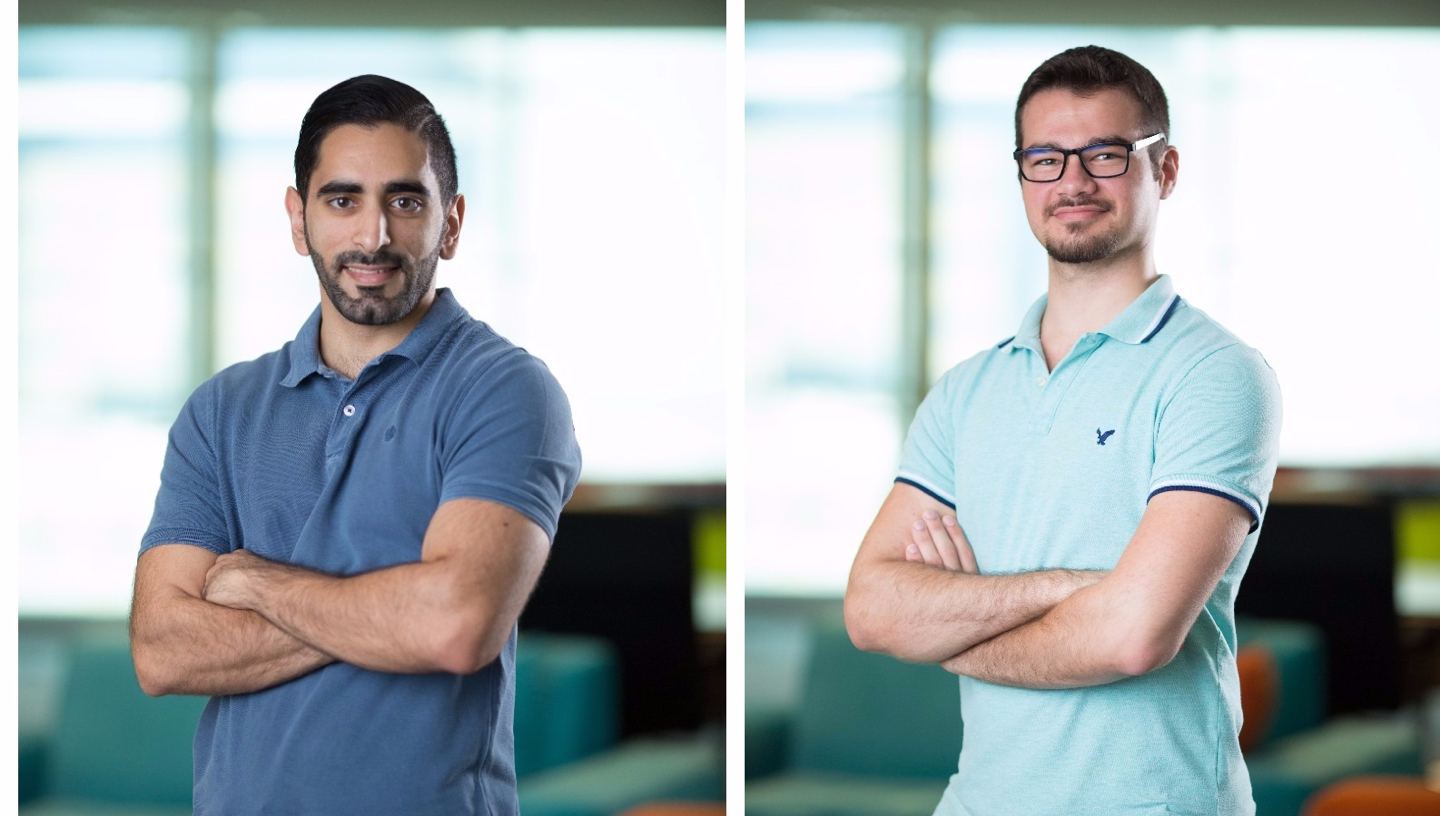 This Bahraini startup just got an investment from Raed Ventures, find out who!

According to a tweet posted by Raed Ventures, they led the seed round of Malaeb with the participation of Vision Ventures, Inspire Ventures, and 500 Startups. Another tweet by Raed Ventures mentions “the round goal is to accelerate the growth in GCC and build smart technologies to create a unique experience for football players,” referring to the Malaeb app.

Malaeb was founded by Ahmed AlRawi and Yasser Rasheed last year in 2016. Ever since, the app has witnessed significant growth, with more than 150,000 footballers using the app, in addition to yielding $1 million dollars in bookings in just fifteen months. Malaeb has also recently won first place at the FACE-OFF ON THE BAY Pitch Competition that was held last month in September 2017 by C5 Accelerate and Brinc, at the Technology Week Pavilion (Datecenter). The startup received $50,000 from Tamkeen, and a trip to Web Summit in Lisbon, Portugal being held from 6th-9th November 2017. , 2017.

We spoke to Ahmed AlRawi about their recent investment and he told StartUp Bahrain about how proud he is of seeing Malaeb grow. “I’m very happy to see the progress we reached to so far which led to this investment. Malaeb has grown rapidly in less than a year and a half. We are operating in 4 countries and we helped over 100 thousand players play their favorite sport,” he said.

We also asked Ahmed about Malaeb’s milestones now that they have received funding. He said that he’d like the app to be the “go-to place when you have nothing planned, and you want to do something fun by creating a match or joining a match through the app.”

“This is only the beginning for Malaeb, and we have a long way ahead with plenty of challenges that we’re looking forward to as we reach towards our vision of creating an unconventional social experience of the way sports are played. We are focusing on further expansion in Saudi and other GCC countries, and other surrounding countries soon after. Introducing other sports is also something in our plans where you can book and play almost any sport,” Ahmed concludes.