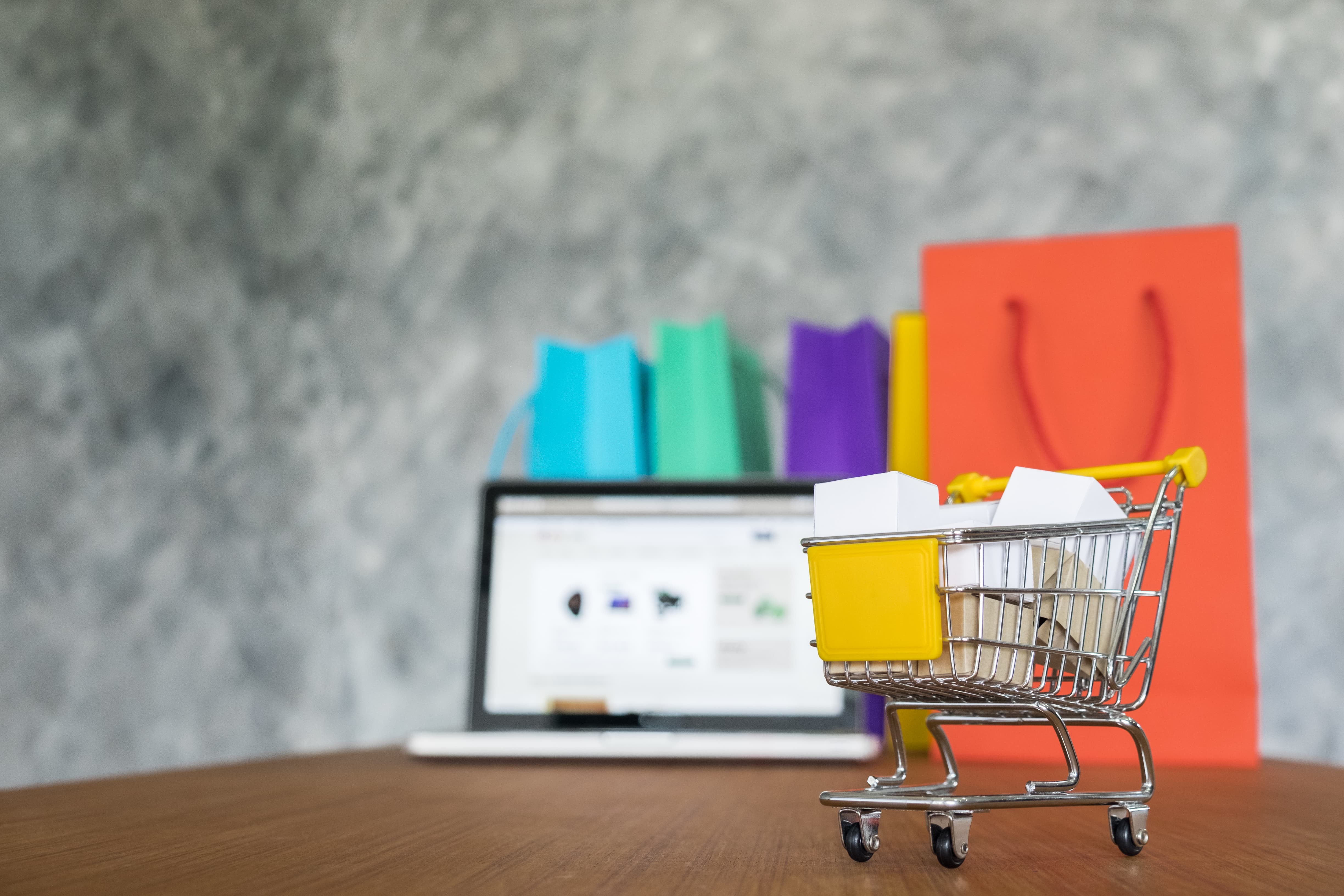 What Bahraini startups should learn from Souq.com and Talabat’s acquisitions!

Recently, e-Commerce giant Amazon has completed its acquisition of Souq.com for roughly $650 million along with the recent acquisition of Talabat by Rocket Internet for $170 million. This brought a lot of media attention to the startup culture in the MENA region!

So how can Bahraini startups achieve such success? The region’s startups are perfect acquisitions since they have an aggressive attitude towards generating revenue. StartUp Bahrain brings you the missing puzzle piece, by sharing success stories of Souq.com and Talabat who were acquired by giant names in the industry.

So to begin with, Souq.com’s territory in the Middle East covers a total of 50 million consumers. It also has a payment infrastructure that matches with its marketplace, with over 4 million products, and thousands of merchants which are sold online.

But what made it an attractive acquisition for Amazon’s expansion? Since Amazon already ships to the Middle East but does not have a dedicated website for the countries covered, Souq.com was a strategic acquisition that leveraged strengths of both companies to stake an e-commerce stronghold in the Middle East. This led Amazon to get immediate momentum in the region, opposed to building an entire infrastructure and service model from the ground up.

Russ Grandinetti, Senior Vice President of International Consumer in Amazon stated: “Souq.com pioneered eCommerce in the Middle East, creating a great shopping experience for their customers. We’re looking forward to learning from and supporting them with Amazon technology and global resources. And together, we’ll work hard to provide the best possible service for millions of customers in the Middle East.”

It is important to note that although Amazon has been receiving a lot of publicity for its acquisitions in the Middle East. However, it is not the only player in the game!

Rocket Internet acquired Talabat for $170 million. Oliver Samwar CEO of Rocket Internet said: “The Middle East is one of the most attractive markets with significant growth potential and highly attractive EBITDA (earnings before interest, tax, depreciation, and amortization) margins. The acquisition of Talabat.com is another important step in our long-term global Food & Groceries strategy.”

Companies that end up getting acquired by a larger company such as Amazon and Rocket Internet, or are ultimately pushed out of the market, are able to form strategic and exclusive partnerships within a certain demographic and geographical region. If it’s expected to take the acquiring company more time and money than the initial acquisition price, they are more likely to acquire to save time and resources.

Startups looking to grow into a position of strength or blossom into an acquisition target must focus on two things:

While it seems that many eCommerce companies are nearing a saturation point in United States markets, they are branching out with different product and service offerings, as well as expanding into foreign markets. Middle Eastern startups looking to prime themselves for acquisition or survive a new massive foreign competitor in their market must place a focus on solving a specific problem for people and creating exclusive partnerships to ensure continued business. So if you are a startup do consider these things to grow your business better.

Make sure you visit StartUpBahrain to discover additional startups and learn how you can evolve your business bigger with the help of the right players in the ecosystem.

Everything your startup needs to learn from Souq.com and Talabat’s acquisitions!

Discover how Souq.com and Talabat were acquired and how your startup can be as successful!