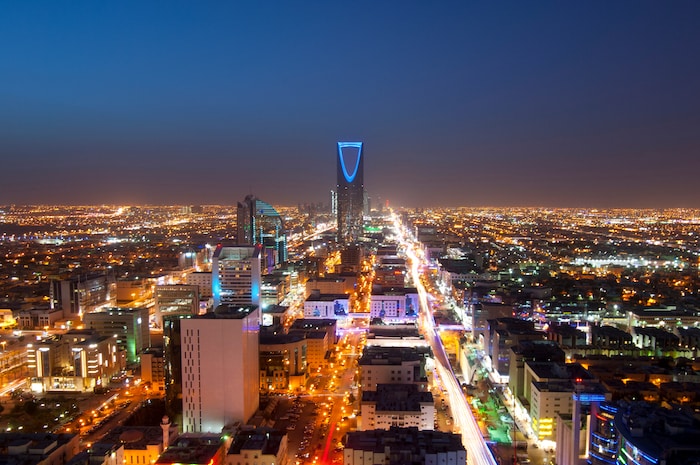 By Ghadeer Alaradi September 8, 2019 No Comments

King Abdulaziz City for Science and Technology (KACST), represented by the Badir Program for Technology Incubators and Accelerators, has organized a graduation ceremony in Riyadh to celebrate 20 technological innovations produced by the second inventions transfer accelerator for 2019. The accelerator aims to activate patents across a variety of services aimed at speed up the implementation, development and marketing of inventions to within a maximum of six months.

The graduation ceremony was attended by Dr. Fawzan Al-Fawzan, deputy general supervisor for innovation and manufacturing at KACST, Esam Al-Thukair, vice governor of entrepreneurship advancement at the General Authority for Small and Medium Enterprises (Monshaat) and Mohammed Al-Huzaimi, director of shared services at Badir.

The ceremony featured a documentary about the second accelerator and its intensive six month training and orientation program, in addition to presentations for the graduating startups.

An exhibition accompanied the ceremony for the entrepreneurs to present their innovations, projects and plans to investors and attendees.

During the ceremony, several financing, investment and business development agreements were signed between graduating projects, the Badir Program and Monshaat.

The number of applicants to the second accelerator, supervised by KACST’s Intellectual Property Development and Investment Bureau, reached 46, 26 of which were qualified to enter the training bootcamp.

Twenty inventions from various industrial fields, including biotechnology, water technology and electronic technologies, were qualified to enter the accelerator.

In his speech during the ceremony, Al-Huzaimi said the program was proud of the promising inventions submitted by participants in the second inventions transfer accelerator, and of the winning projects.

Mohammed Al-Huzaimi, Director of shared services at Badir Al-Huzaimi pointed out that the second accelerator was launched in early December 2018, continued for 180 days, and comprised three phases, the first of which was the prototyping and testing phase, while the second included building the final products. The third was the marketing and investment phase.

He highlighted that the accelerator had an outstanding achievement rate through signing investment and marketing contracts for five inventions, introducing them to the local market, and having them reach the promotion and market study stage.

Al-Huzaimi said: “Since we believe in the importance of inventions and innovations and their role in placing the Kingdom at the forefront in line with Vision 2030, KACST, represented by Badir, will continue to promote innovation and support youth entrepreneurship by continuing to launch such accelerators in the future or embracing and accelerating new projects graduating from this accelerator.”

He added that inventions transfer accelerators play a significant role in quickening the pace of work to transform technology into patents and build businesses, providing promising opportunities for capital to invest and create new markets, which, in turn, strengthens the Kingdom’s economic role and raises its benchmark in the Global Innovation Index.