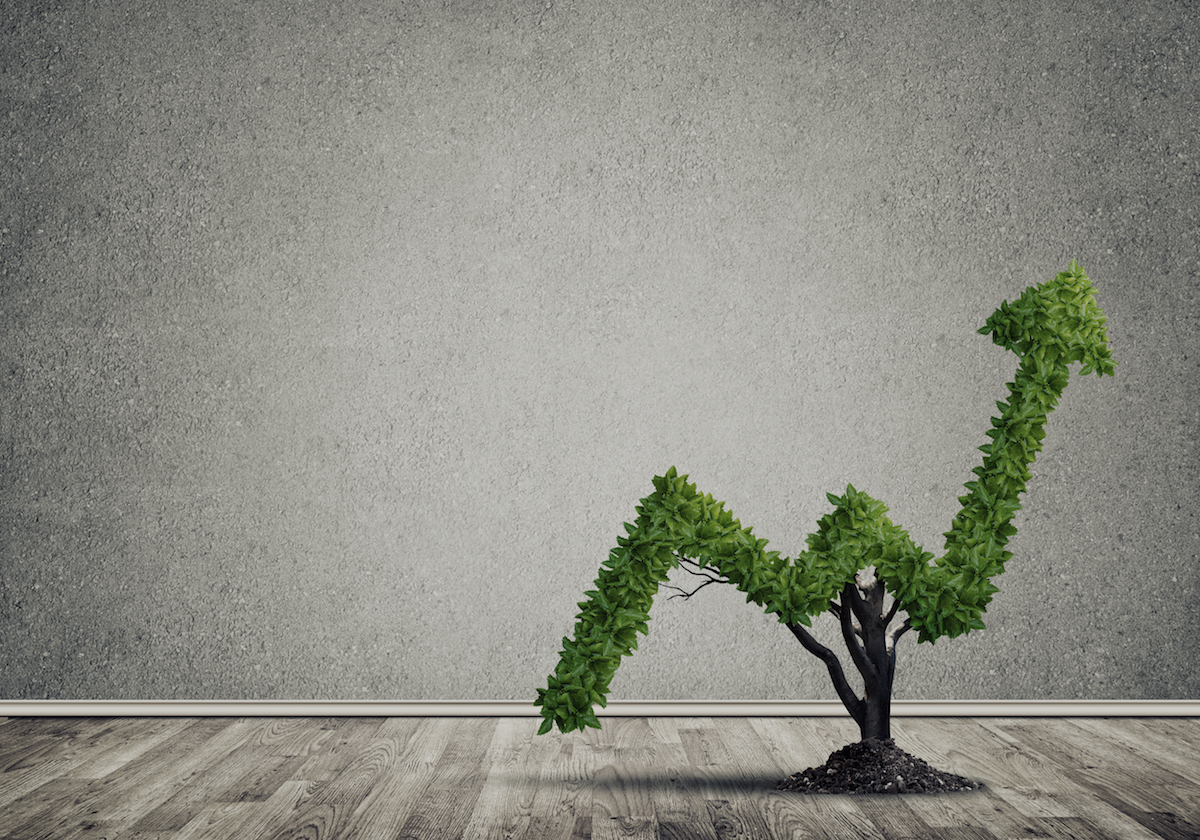 2017 was a golden year for Bahrain in terms of inward investment: EDB data

The Bahrain Economic Development Board (EDB) announced on Monday that the Kingdom bagged a whopping $733 million in inward investment from 71 new companies in 2017. Among other perks, this record investment will likely increase job creation by those companies by as much as 72%, which amounts to more than 2,800 local jobs in the next three years.

This investment, the EDB added, was primarily made in key strategic growth sectors including Information and Communication Technology (ICT), financial services, tourism, transport and logistics, and manufacturing. These are the sectors that the EDB has previously mandated to serve as catalysts for growth, diversification, as well as job creation as the country aims to reach new highs in terms of economic development.

The $733 million inward investment last year was actually 161% higher compared to where the figure stood just a year prior. In 2016, 40 new companies came to the Kingdom with a net investment of just over $280 million.

“We are delighted to announce the EDB’s record achievements in 2017. This is the result of a significant joint effort between the EDB and our partner public sector organisations to realise Bahrain’s Economic Vision 2030 and drive forward our transition into a diversified economy that harnesses the productivity of our talented population to compete on a global level,” said HE Khalid Al Rumaihi, Chief Executive of the EDB.

The EDB further stated that ICT accounted for the highest inward investment in 2017, contributing 54% of the net investment worth $733 million. Among the highest contributors in this investment spree was Amazon Web Services (AWS).

Manufacturing, meanwhile, attracted nearly 20% of the total investment whereas transport and logistics accounted for more than 10%.

“Bahrain is in a unique position to attract investments from international and regional companies seeking to access opportunities across the US $1.5 trillion GCC markets, thanks to the Kingdom’s strategic location and highly supportive regulatory environment which provides businesses with advanced infrastructure, low operating costs and highly trained local workforce,” the EDB CEO added.