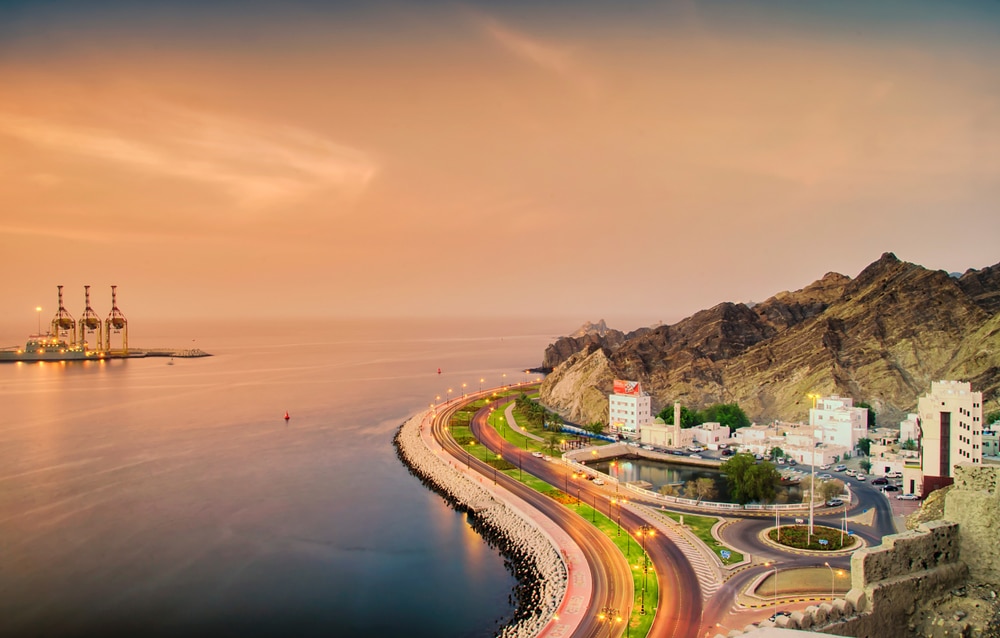 Those of you following the startup ecosystem in the Middle East have probably noticed that female entrepreneurship is thriving in the region more than at any point in recorded history. The app “Aon” is a prime example of that changing trend. It’s a brand new mobile application developed by a group of five Omani entrepreneurs.

Aon aims to make life easier for the visually impaired population in Oman. It features a map of Oman, along with a list of restaurants and their menus in Arabic Braille.

FSFL was an initiative of Oman’s Ministry of Civil Service and Ooredoo with support from the British Council and Springboard Consultancy.

Work on Aon, which translates to “help” or “relief” in English, started earlier this year in July, noted Shurooq Najwani, one of the app’s co-developers.

She added: “It came from a post in social media last year. An American girl shared a photo of her 18-year-old blind sister who was offered a Braille menu for the first time in her life. When I saw that post I thought why not apply the same concept in Oman and provide Arabic Braille menus in restaurants. This way the visually impaired will have the freedom to order food on their own.”

Shurooq also noted that the team is currently working on the second part of the Aon project, which will help the deaf and dumb to book cinema tickets using the app.

“We are implementing this part after meeting Sultan al Amri, the first hearing-impaired TV announcer in Arabia,” she added.

Aon is not available on App Store yet, although Shurooq said the team will launch it officially as soon as they bag sponsors.