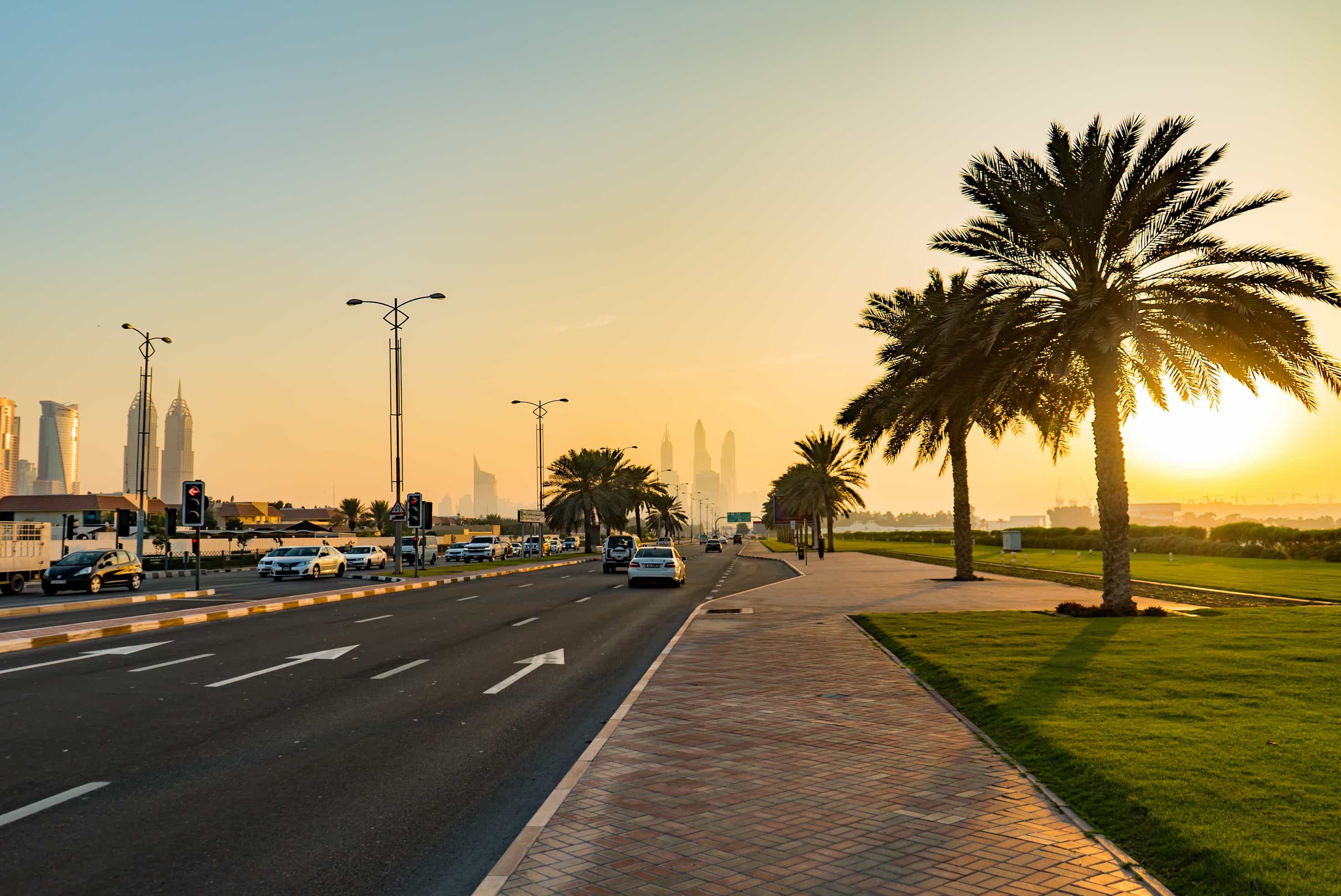 In a move that could encourage more coders in the region to take up the entrepreneurial route, 50 graduates from the One Million Arab Coders initiative have been granted the opportunity to launch their startups in Dubai Airport Freezone (DAFZA).

To push things up to speed, the Dubai Future Foundation (DFF) has already inked a Memorandum of Understanding with DAFZA. Per the MoU, the DFF will provide DAFZA with all necessary assistance when it comes to supporting the 50 selected coders in their endeavor in the business world. The ultimate objective of this move is to raise a generation of technical experts motivated by prospects of entrepreneurial success.

The MoU between DFF and DAFZA is mainly focused on teaching the talented software developers from the One Million Arab Coders program to apply their technical expertise in solving real-life problems.

“Our strategic partnership with DFF’s One Million Arab Coders program is part of our belief in its lofty mission to promote Arabs and revives their future. This will also upgrade the system of the digital economy through high competitiveness, and challenge other cities with distinguished Arab competencies who master the language of the future,” said Mohammed Al Zarooni, director general of DAFZA.

Al Zarooni represented DAFZA during the signing of the MoU while DFF was represented by Omar Sultan Al Olama, Minister of State for Artificial Intelligence and deputy managing director of DFF.

Worth noting here is that in its first session, the One Million Arab Coders initiative saw 13,000 students graduating as trained software programmers.