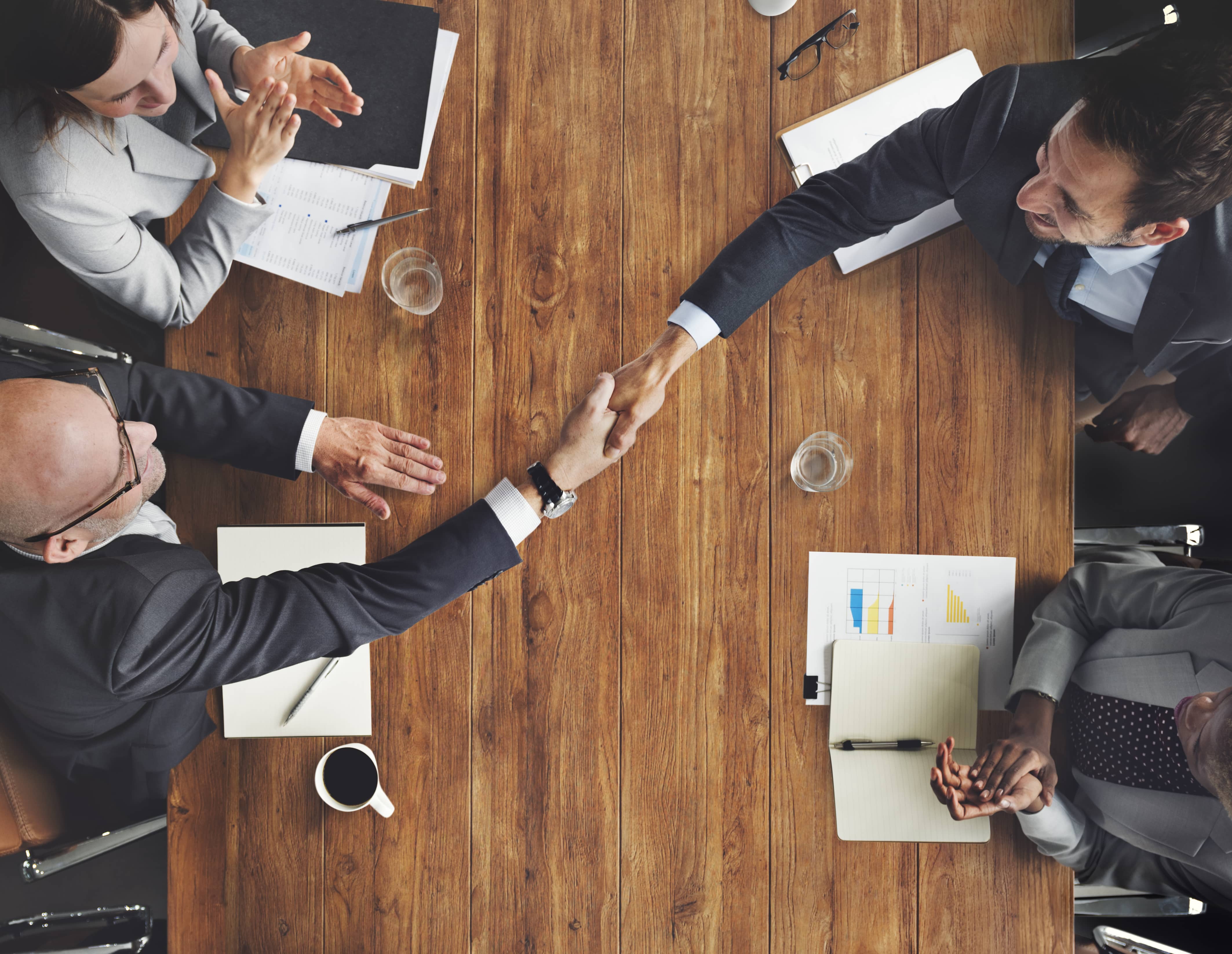 In a moment of glory for the early-stage venture fund and seed accelerator, 500 Startups has announced that it secured a significant investment from the multi-billion dollar Emirati investment firm Abu Dhabi Financial Group (ADFG).

Indeed a significant achievement for the Mountain View, California-based VC, especially considering ADFG is a cash-rich entity with net assets exceeding $6 billion. But what’s in it for the investment firm?

Well, apparently, the deal will acquire a strategic stake at 500, which will enable it to pour in a substantial amount of capital to accelerate the growth of any key initiative undertaken by 500 Startups.

Speaking of the strategic importance of the deal, Jassim Alseddiqi, CEO of ADFG, said: “For ADFG, this is a groundbreaking investment because 500’s global footprint and reach is incomparable. More than just a VC firm, 500 gains access to deals in global markets that many traditional VCs do not. This investment will complement ADFG’s existing technology initiatives. We are thrilled to be investing in 500 and look forward to supporting their continued growth and expansion.”

Ever since 500 got its new CEO and Founding Partner Christine Tsai, the company has been increasingly focusing on reaffirming the company’s vision and strategies. The partnership with ADFG will further empower the company to go about its mission of finding next-generation talented entrepreneurs who can disrupt big industries with their tech-savvy approach.

Tsai acknowledged: “After accomplishing all that we have in just eight short years via organic growth, we are excited to take 500 to the next level. Over the last few years, we have gotten to know ADFG through their involvement as a limited partner in 500’s previous funds and found that we have a strong alignment on vision and complementary strengths.”