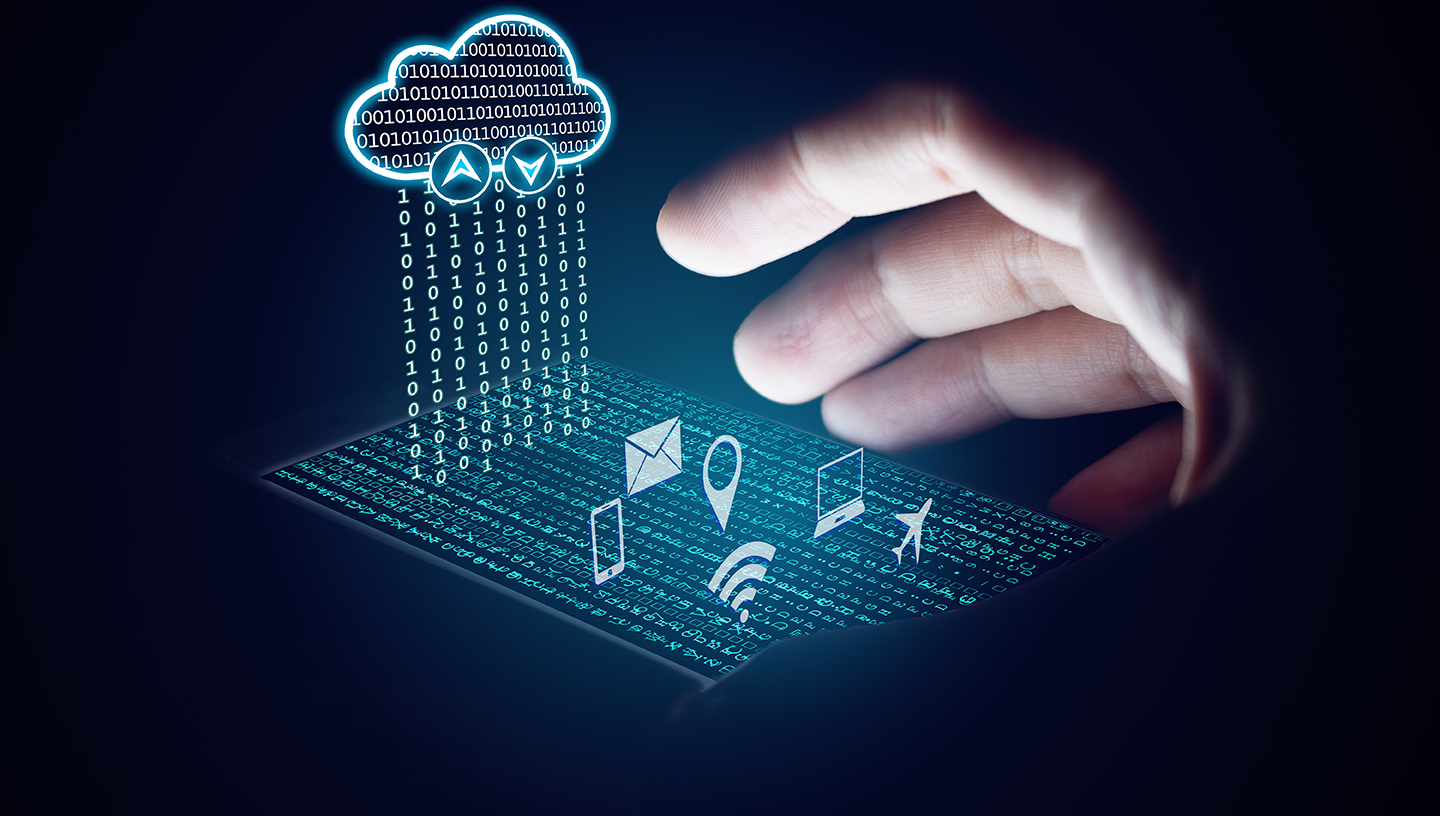 According to a new report, released by the Dubai Silicon Oasis Authority (DSOA), there’s a growing interest among UAE startups to invest in cloud computing technologies. Their motivation is to make the most out of the cost-efficient solutions provided by cloud technologies to gain a competitive advantage in the market.

The Cloud Report 2017, commissioned in partnership with the IBM and produced by Thomson Reuters. The report stated that 70% of startups in Dubai depend on cloud computing. More strikingly, 24% of these startups built their whole business on the cloud. Meanwhile, those yet to embrace the cloud acknowledged that they planned on adopting the technology in the foreseeable future.

The broader realm of cloud computing can be classified into three categories:

76% of Dubai startups have opted for SaaS, whereas the PaaS and IaaS models are each used by 32% of emerging businesses.

William Chappell, Chief Financial Officer at DSOA, said: “The Cloud Report 2017 provides insights to startups on the best cloud adoption practices while serving as a valuable resource for cloud solution vendors. The document outlines the services and the popular models used by startups, as well as the factors that influence their decision-making around cloud implementation in Dubai.”