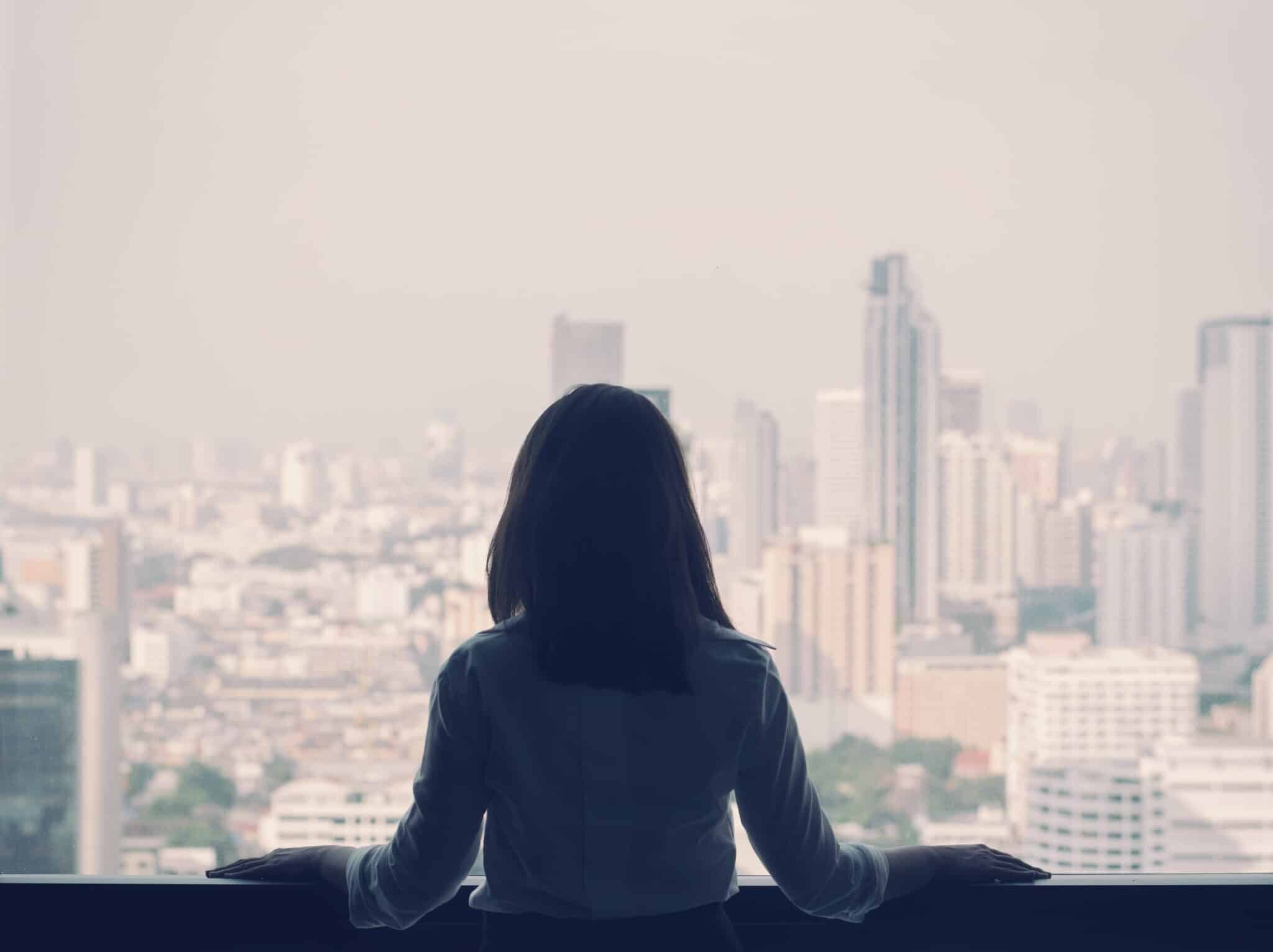 Womena has announced the successful completion of the inaugural cycle of its Womentum accelerator, targeted at female-led startups from all over the Middle East and North Africa (MENA). The accelerator program spanned four months, at the end of which eight early-stage startups are now preparing to demonstrate their award-winning businesses. These are well-established businesses with a decent exposure to the market. They are well-positioned for a sustainable growth and ready to scale.

As for Womena, the platform has always dedicated its resources and reach within the business and entrepreneurship ecosystems to encourage gender diversity and a more prominent role for female entrepreneurs in the MENA ecosystem. Launched in 2014, Womena has an award-winning Angel Investment group that raised over $800,000 to fund 10 startups. Because of its contribution to the startup ecosystem in MENA, it was ranked 20 on the ‘The 50 Most Active Investors in The Arab World in 2018” list by Forbes Middle East.

Commenting on the graduation of the first cohort of Womentum accelerated startups, Elissa Freiha, founder of Womena, said: “We are proud to showcase our first cohort of startups, who have made leaps and bounds since the start of the program.” She added “We’ve seen these companies and their founders grow exponentially. They’ve taken risks, they’ve pivoted, they’ve signed on their first clients – the progress has been stupendous and is a sign that this type of program is much needed.” 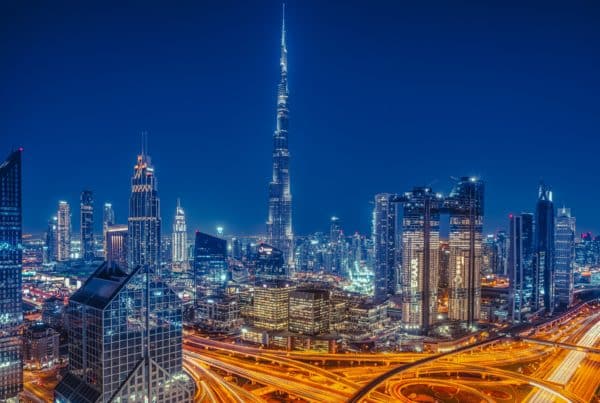 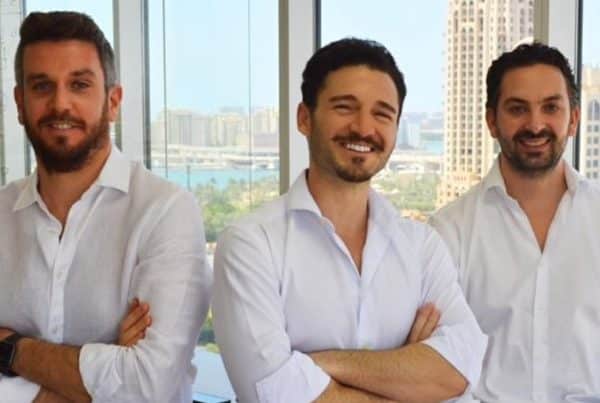 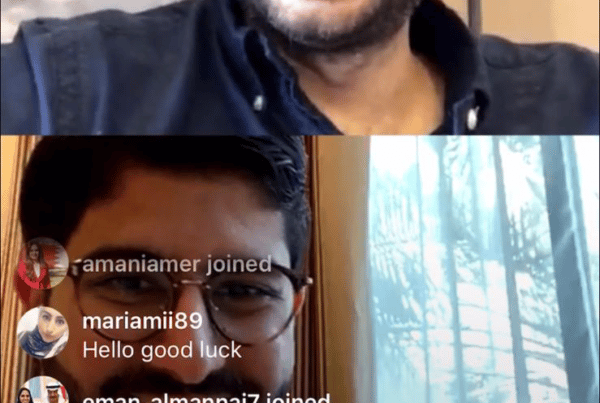 Tenmou just made a hefty investment in “one-stop application” Evergo