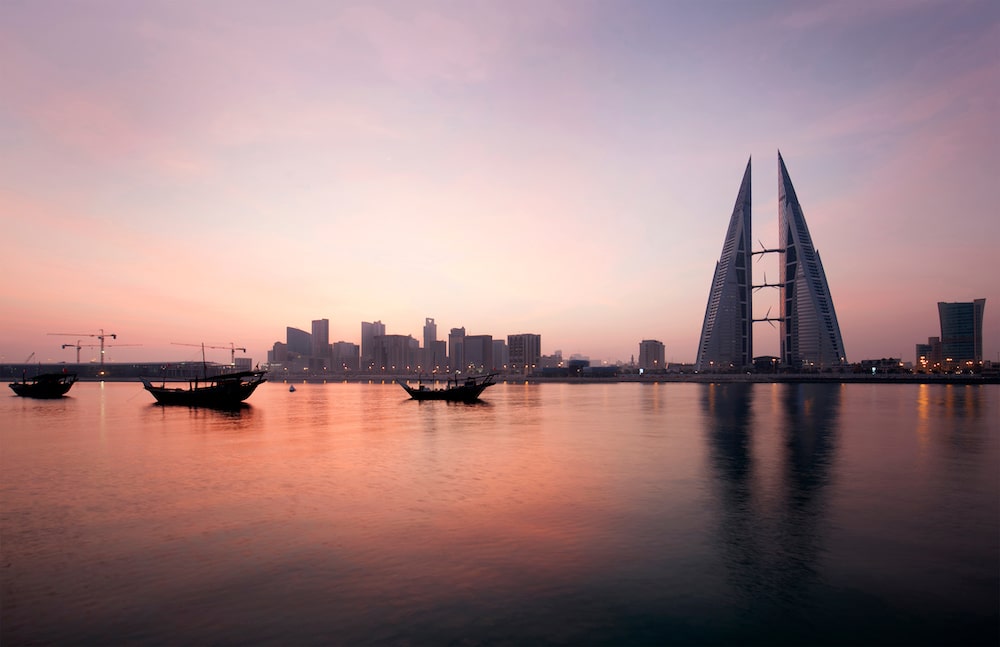 A Bahraini-Chinese joint VC fund will soon be operational in the Kingdom, says EDB Chief Executive

Pretty soon a new Bahraini-Chinese venture capital fund will kick off operations in the Kingdom. The headquarters of this new entity will be based in Bahrain and it will aim to “bridge Bahraini entrepreneurs with Chinese business models,” said H.E. Khalid Al- Rumaihi, the Chief Executive of the Bahrain Economic Development Board (EDB).

Rumaihi made this revelation in a conversation with the GDN at the Arcapita Building where he was attending a Ramadan majlis.

While the EDB CEO didn’t disclose further details, he did brush upon many new initiatives aimed to further strengthen Bahrain’s global position as an investment hub.

He also commented on his recent US trip where he met a number of leading technology companies in San Francisco and Los Angeles. According to him, the Kingdom’s ability to attract leading brands and investors has gone up significantly on the back of Amazon Web Services.

Rumaihi stated: “We had very positive meetings and hope to build on them and I think we will see increased momentum in terms of our attraction for the technology names we all know.” Further adding: “We have to make a case for Bahrain alongside our neighbors and I believe what we have done in terms of the startup environment, laws on data protection, electronic transactions, data jurisdiction, all of these with the efforts that we have made in terms of attracting a major data center provider.”

Meanwhile, the EDB is gearing up to announce a new initiative to launch a Los Angeles division of Bahrain FinTech Bay which, upon completion, will see a dedicated BFB unit operating “in the heart of California.” Among other perks, this move will open up a new avenue for entrepreneurs in both locations to collaborate and focus more coherently on FinTech innovations.