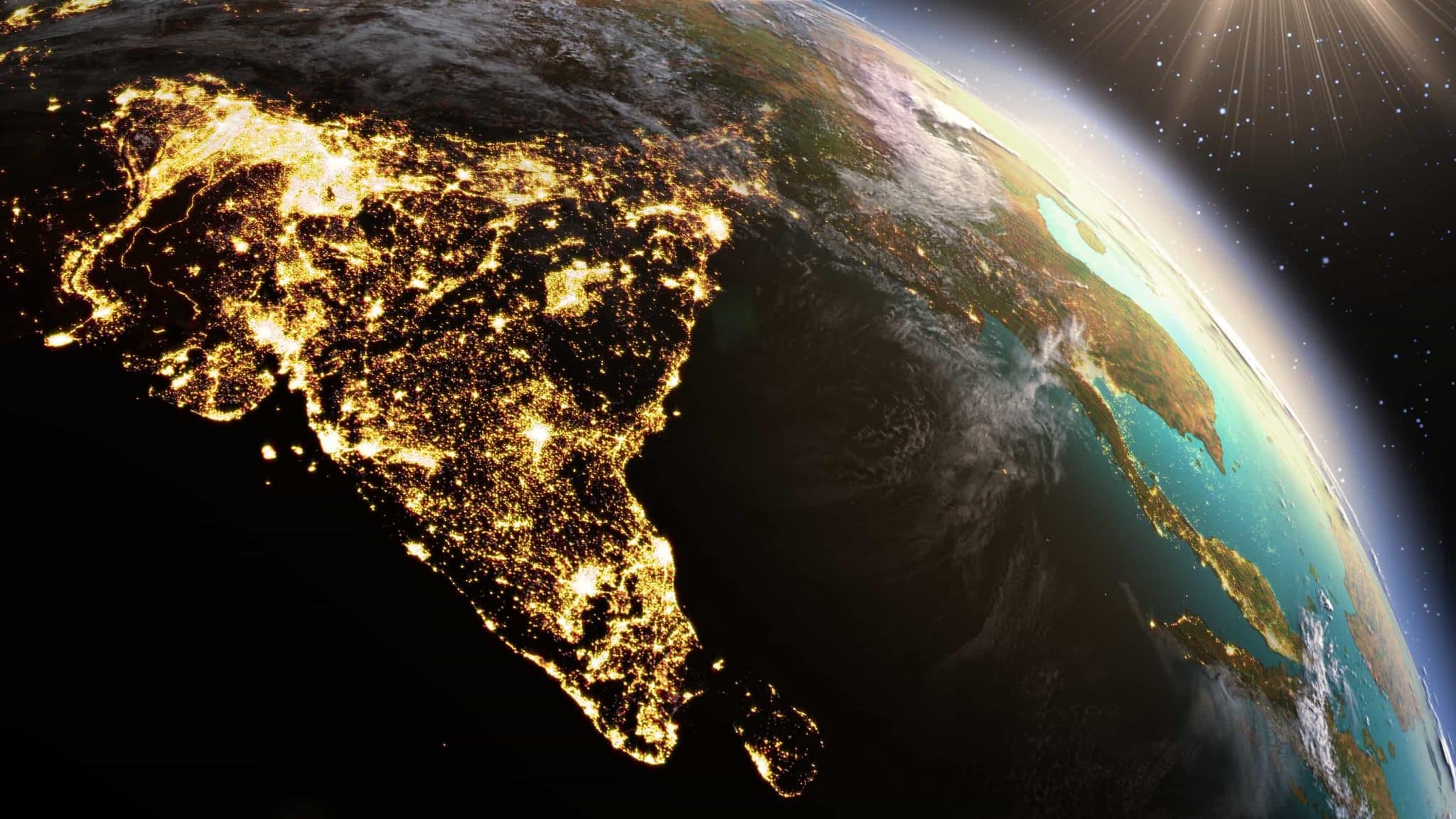 A massive win for cryptocurrencies in India

By Jenan Al-Mukharriq March 5, 2020 No Comments

Following months of uncertainty, cryptocurrency investors in India can finally take a sigh of relief. The apex court in the world’s fifth-largest economy has ordered the Reserve Bank of India (RBI) to resume offering services to crypto-related businesses.

The Supreme Court also criticized the RBI for earlier forbidding banks and financial institutions from offering services to crypto exchanges and other similar entities.

Expectedly, token prices of one of India’s leading homegrown exchange WazirX has shot up shortly after the judgment came out earlier on Wednesday. Overall investor sentiment has remained largely on the positive side and at least one major Indian crypto exchange has announced the introduction of direct bank transfer on its platform.

Despite its immense potential, India has been one of the few major economies to have fought the decentralized digital economy tooth-and-nail at the government level. There were reports last year that the government was mulling over the feasibility of imposing rigorous penalty (and even prison time) for individuals or organizers found holding, mining, or selling cryptocurrencies.

Thankfully, better sense prevailed and no such law was ever imposed. Nonetheless, the banking regulators continued harassing the industry with an iron fist, which will hopefully cease now.

Commenting on how a large number of crypto-related businesses were forced to shut shops as a direct result of the RBI’s crackdown, Ajay Kedia of Kedia Comtrade and Research said: “We should see a lot of them restarting and a lot more activity happening around this space.”

The RBI, and possibly the government too, are worried that allowing the decentralized digital economy to flourish in the country will seriously undermine the integrity of the banking services. Furthermore, the government is worried that Bitcoin and its brethren could be potentially misused for illicit and illegal activities.