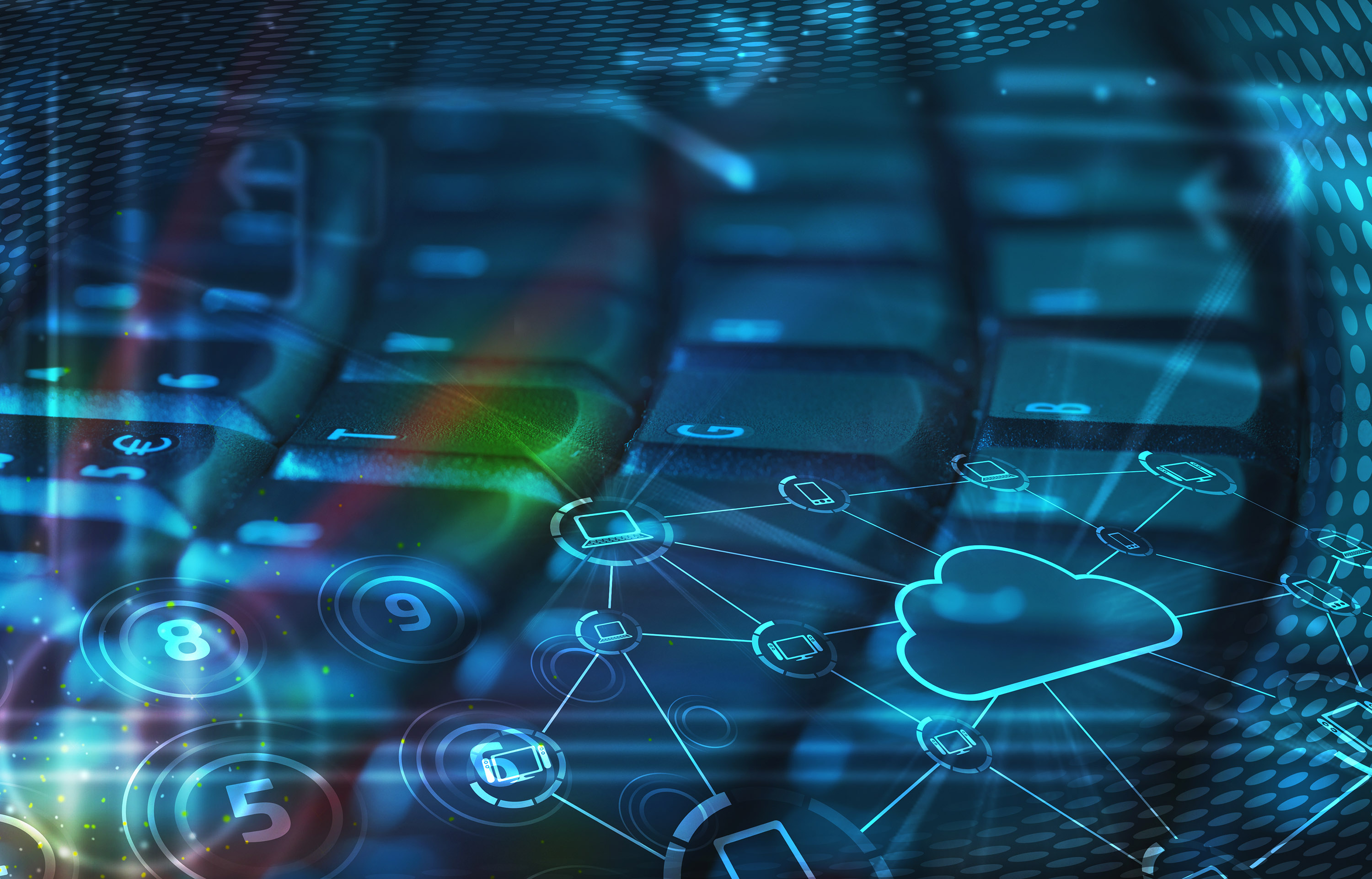 A new tech hub in Saudi?

The joint venture could see Alphabet lending a helping hand to the state-owned oil giant for building high capacity data centers all around the Kingdom.

There is no confirmation on whose data the centers would house or who would control them. Also, the size of the venture, if it happens at all, is still a mystery. However, it is certain that it will be big enough to be listed in Saudi Arabia’s stock exchange.

Needless to say, the partnership will help Saudi Arabia to move in the right direction and fulfill the government’s vision. Saudi’s Vision 2030 is heavily focused on the strategic development of digital infrastructure that will add to the ongoing economic diversification process.

Meanwhile, Saudi is not the only country in the region aiming for ties with large tech companies to boost domestic digital infrastructure. In September 2017, Amazon Web Services (AWS) announced on launching data centers in Bahrain by early 2019.

As seen, countries across the region are looking to innovate in order to grow their economies, and pursue their vision plans, such as Saudi Vision 2030, UAE Vision 2021, and Bahrain Vision 2030, and cloud technology plays a huge role in achieving that.