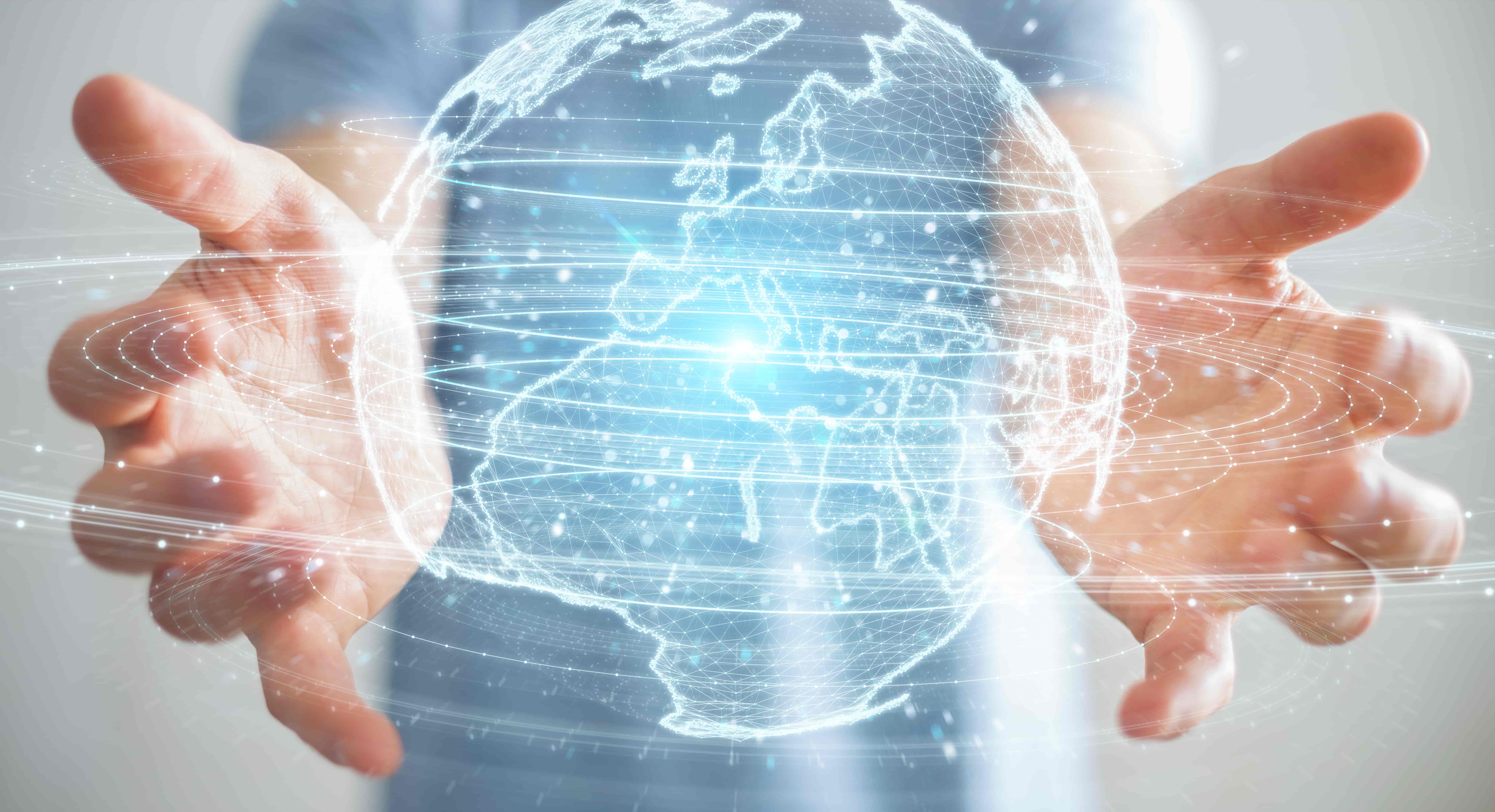 Nigeria leads the rising number of tech startups across West Africa sub-region as it emerged among the top three countries in the African continent that attracted a VC funding of $560 million.

The VC funding raised by African tech startups in 2017 surpassed $366.8 million raised in 2016 according to Collin Collon, General Partner at Partech Ventures. “The top 3 markets: South Africa, Kenya, and Nigeria absorbed 76 percent of the total funding, down from 81 percent in 2016”, he added.

Some leading tech hubs in the sub-region include 5K Startups (Côte d’Ivoire), MEST (Ghana), Cc Hub (Nigeria) and CTIC (Senegal). The GSM Association, through the Ecosystem Accelerator programme, is actively supporting the growth and development of the tech start-up ecosystem in Sub-Saharan Africa through the GSMA Ecosystem Accelerator Innovation Fund, and by facilitating partnerships and collaboration between start-ups and mobile operators.