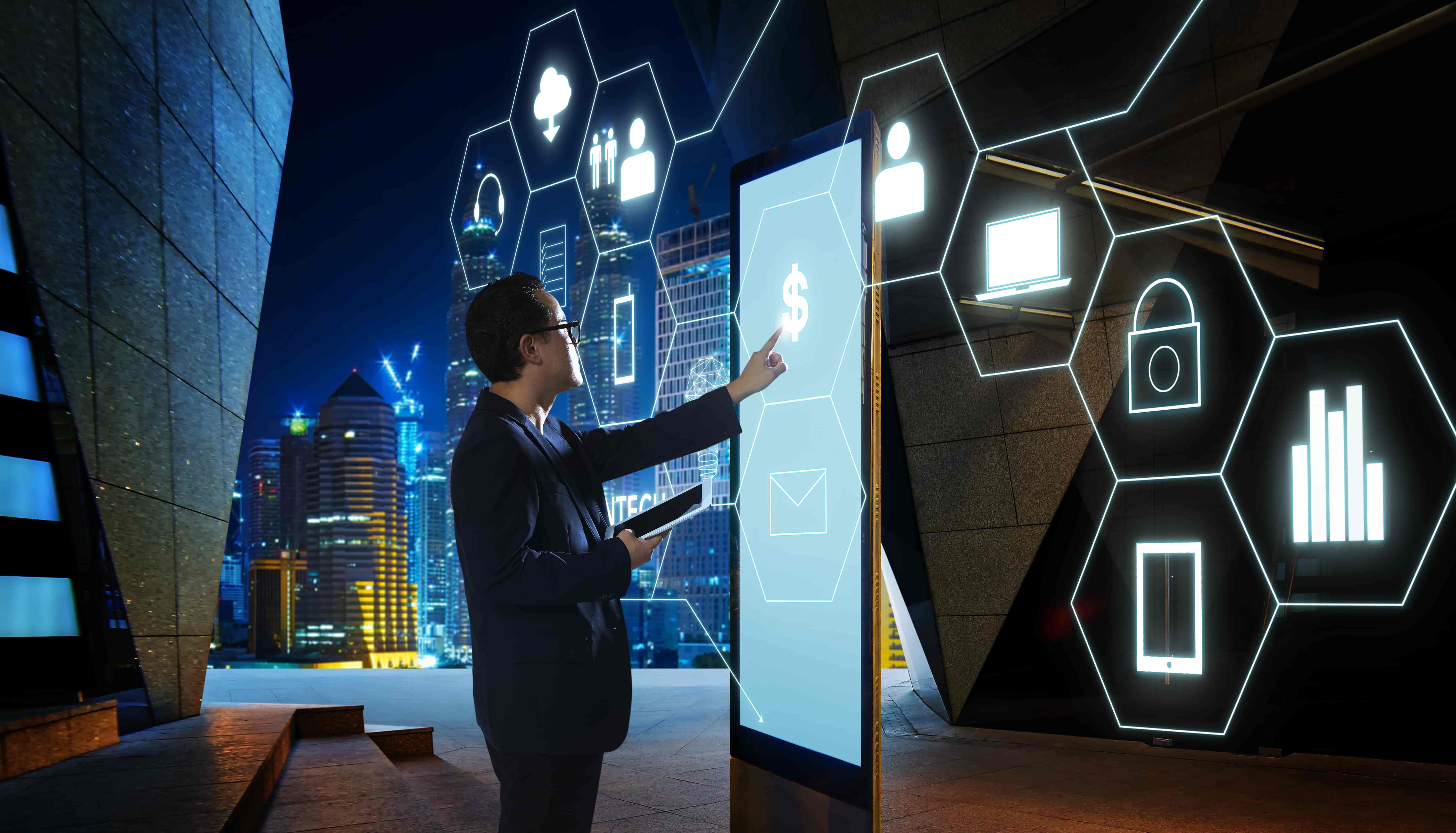 Bahraini banks are going all-in for digitizing the bulk of their services. It’s a major switch from the traditional brick-and-mortar banking set up and is aimed at boosting customer experience while still retaining the core values of the system.

For example, it was only last month (April 2018) when the Gulf International Bank (GIB) launched a digital-only Shariah-compliant banking service called “Meem” in the country. Amidst much appreciation from the users of the Islamic banking system, the move was soon followed by Kuwait Finance House Bahrain’s unit (KFH-Bahrain), already a key player in the Kingdom’s Shariah-compliant financial sector.

KFH-Bahrain has just rolled out a new smartphone application called Jazeel (roughly translates to ‘great’ in English), which it claims, will revolutionize the way customers use their banking services. The app makes it possible for KFH-Bahrain customers to use all their Shariah-compliant banking services right from the comfort of their homes.

As of today, Jazeel is available only for the KFH’s customers in Bahrain, but the bank promises to extend it to other GCC states soon.

“It will take customers no more than five minutes to open a bank account from where they are, and the only thing they would require is their smart cards and passports ready with them for verification. Once done, the account details will be provided to them instantly, and the best part is that they will not have to visit a branch,” said Subah Abdullatif Al Zayani, the deputy head of retail banking at KFH-Bahrain.

To make life even easier for its customers, KFH-Bahrain has also facilitated a fully digitized E-KYC (electronic know your customer) mechanism that enables the bank to validate all customer information using the video conferencing feature in Jazeel.