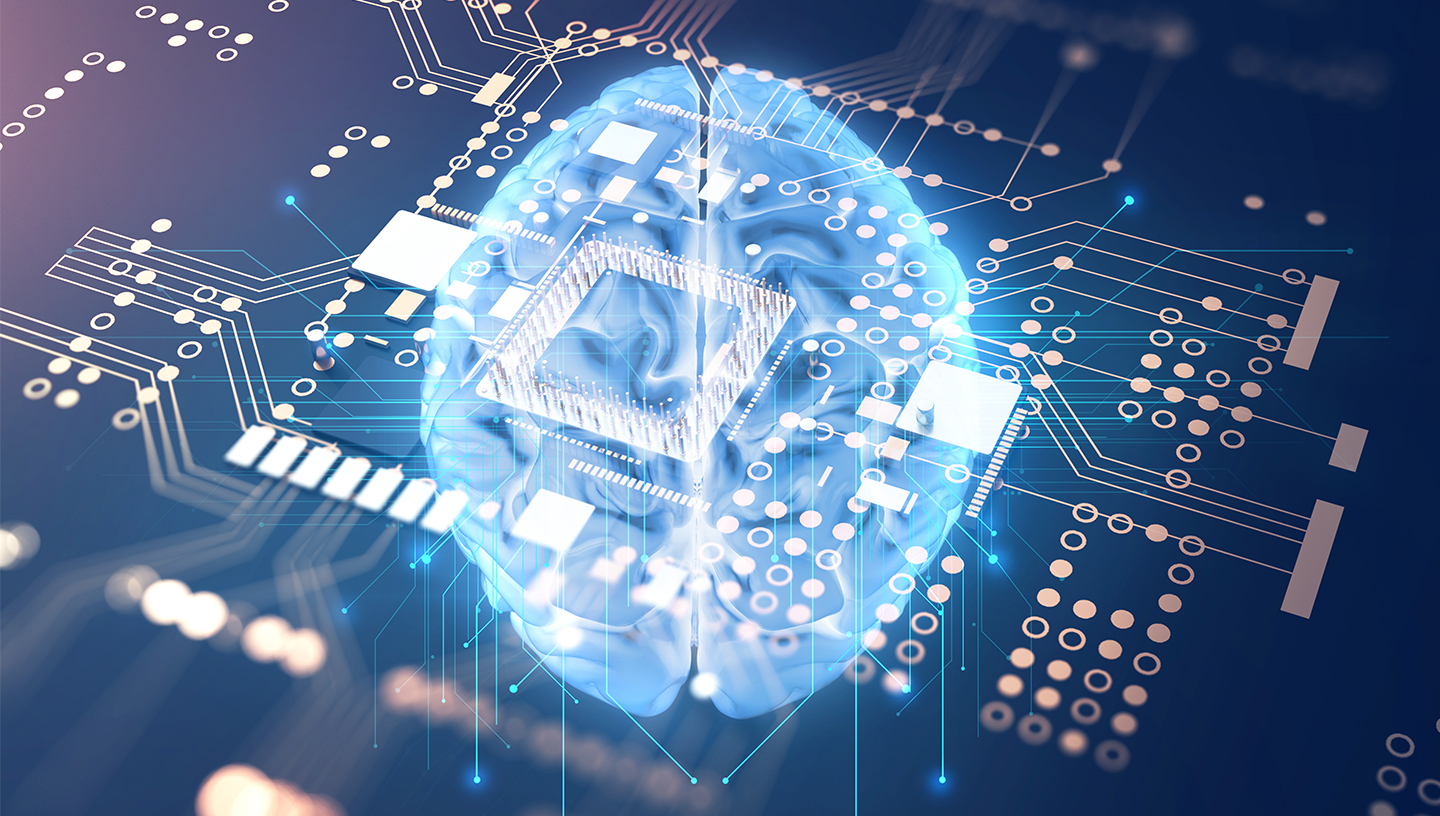 AI is here to stay said ICAEW to finance professionals!

Accountancy and finance body, The Institute of Chartered Accountants in England and Wales (ICAEW) voiced to accounting and finance professionals to accept the fact that the growing influence of Artificial Intelligence (AI) in the industry can no longer be ignored.

It urged industry stakeholders to step up and figure new ways to harness the technology. ICAEW added that as this inevitable paradigm shift takes place, accounting professionals will have to learn new skill sets, such as data analytics and to further polish existing skills such as strategy-making.

The event was moderated by Anthony Hobeika, CEO of MENA Research Partners and it included an insightful panel discussion by experts who deliberated upon the future of accounts and finance.

The panel agreed that the industry was not yet at a stage where machines can be expected to operate everything. However, everyone unanimously agreed that the human role in decision-making will gradually decline as machines become more powerful and capable of acting without requiring human intervention.

Some of the challenges that the panelists also pointed were the lack of sufficient cybersecurity, digital connectivity, and programming expertise.