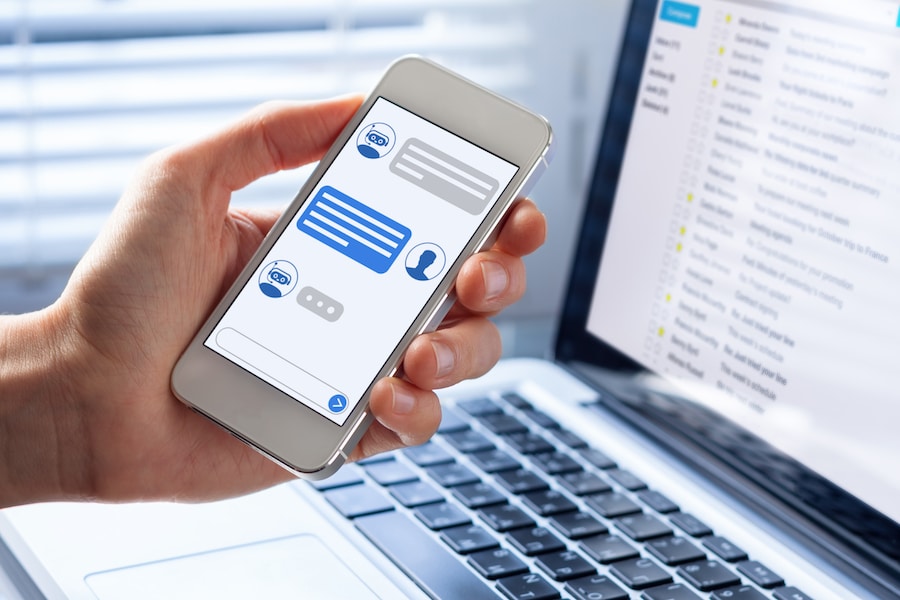 By Ghadeer Alaradi October 3, 2019 No Comments

Artificial intelligence startup Arabot announced it has raised a seven-figure investment in its rather successful seed round. The round was led by Riyad Taqnia Fund (RTF), with notable contributions coming from the startup’s existing investors.

Arabot aims on using the new funds to further its expansion roadmap which is currently focused on making a strong presence across the regional markets in MENA.

Additionally, the company will also expedite its in-house R&D to boost the Arabot chatbot technology platform, as well as its proficiency in natural language processing (NLP).

Commenting on the success of the seed round, Arabot co-founder and CEO Abdallah Faza stated: “Our new technology and fresh approach creates a frictionless digital ecosystem that fosters product innovation, building world-class conversational experiences between humans and machines.”

“We have an ambitious roadmap for the future of Arabot and we are delighted to have the support of the team at Riyad TAQNIA Fund, who understands our vision for a more efficient, automated and digital world,” Abdallah added.

Arabot was founded in 2016 by Abdallah and co-founder Kais Hassan, with the vision of disrupting the inherent design and processes fueling the technological side of customer support offered by businesses. At the top of the company’s agenda is to empower businesses to efficiently serve their customers by simultaneously managing thousands of conversations and requests at one go.