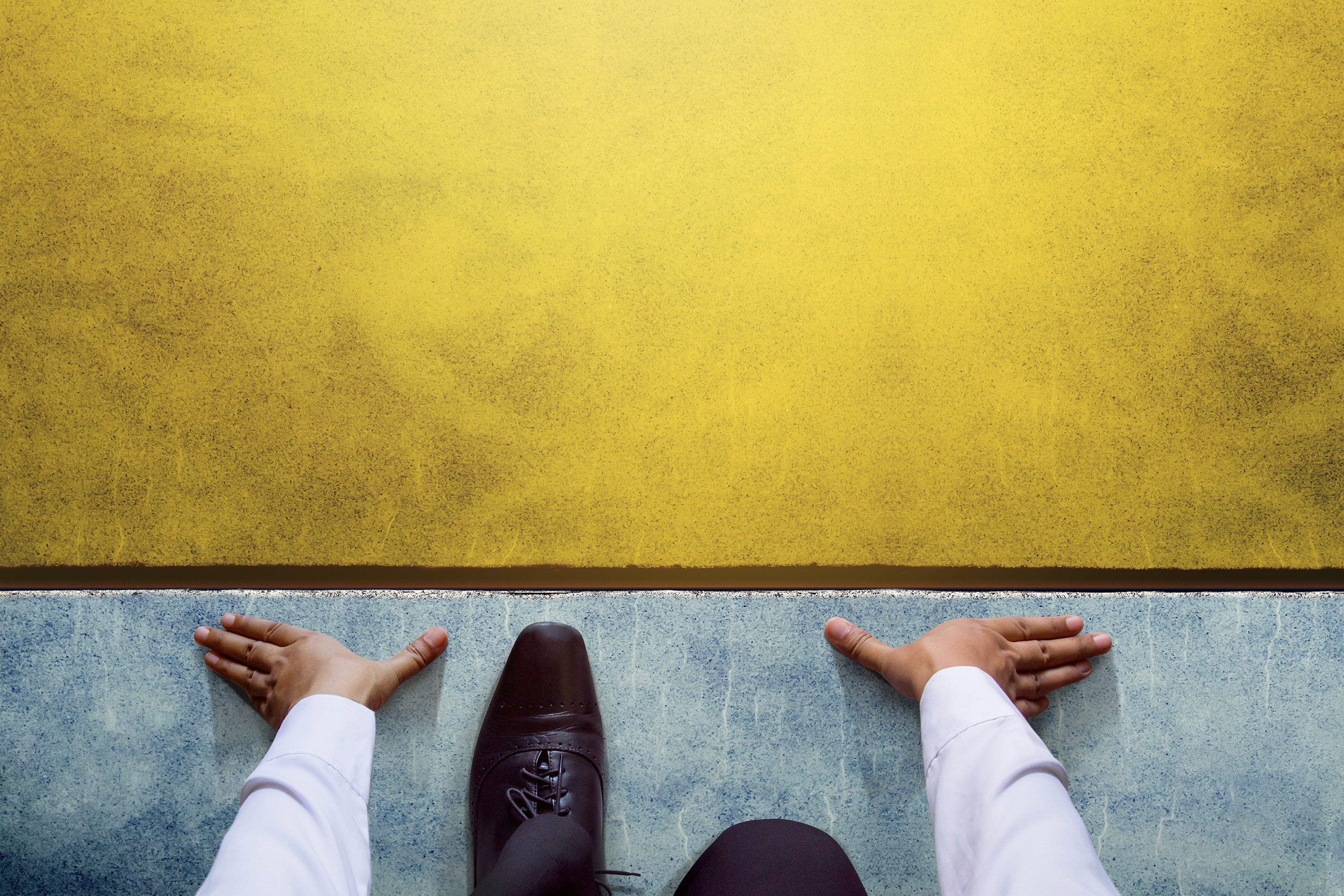 AIM Startup roadshow in Kuwait is just around the corner

The second round of AIM Startup roadshow is scheduled to kick off later this week in Kuwait, soon to be followed by similar events in Egypt and Oman. The much-anticipated event will see a group of new startups from across the region entering the final leg of the pitch competition, that aims to discover emerging businesses with long-term potential.

Participating startups with a good cause and an impeccable business plan will be selected to compete against one another in the final showdown at the AIM Startup 2018 annual event.

The event presents up and coming businesses in the region with the opportunity to meet and network with international venture capitalists, government officials, angel investors, and industry stakeholders. In addition, there’s also a pitch competition, various startup-focused workshops, panel discussions, as well as meeting rooms.

Dawood Al Shezawi, CEO of AIM Startup, said: “AIM Startup has generated a huge amount of interest amongst hundreds of startup companies in the region who are lining up in big numbers at the AIM Startup roadshows and pitch competitions, to showcase their project to the funding communities and other stakeholders.”

He also added: “The startup movement is also gaining momentum in line with the digital revolution in the region that is gradually embracing the Fourth Industrial Revolution (Industry 4.0) and changing the way we live and work.”

The three roadshows, each in Kuwait, Egypt, and Oman, will take place following a series of pitch competitions, which were held earlier in Bahrain, Saudi Arabia, and Jordan, where 25 startups got selected.