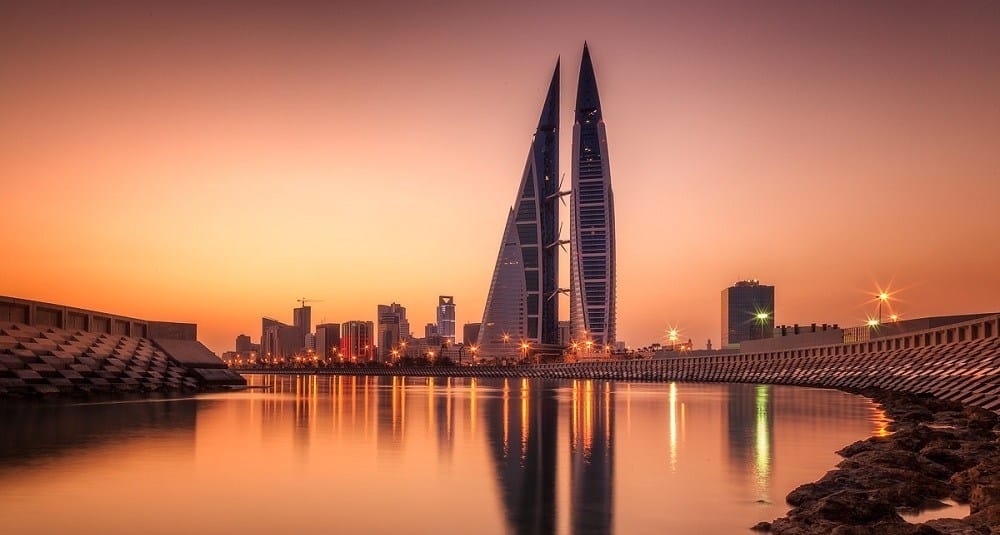 In less than a year since it had closed the $100-million fund of funds, Bahrain-based Al Waha has reportedly already invested 50 percent of it in multiple investors from across the region. The fund made this revelation on the occasion of its first anniversary earlier this week.

Al Waha is currently one of the most notable funds operating in Bahrain and it is backed by heavyweights like Batelco, Bahrain Development Bank, Bahrain Mumtalakat Holding Company, Tamkeen, Osool Asset Management, and National Bank of Bahrain.

In a communique to the media, Al Waha stated that the capital invested so far went to a number of the region’s top startup funding platforms such as 500 Startups, MEVP, BECO Capital, and Finch Capital, an early stage FinTech VC from Europe.

“The response we are getting to Al Waha is incredible and shows that there was a great hunger for exactly the kind of support that we have provided. We are getting great interest not just locally but internationally,” said Areije Al Shakar, Al Waha Fund Manager.

She added: “Al Waha is an example of the public sector and the private sector working together across borders, and is the ultimate expression of the Team Bahrain approach to supporting and empowering all the players across the ecosystem to progress to the next level.”

Meanwhile, Hasan Haider, a Partner with 500 Startups, lauded Al Waha’s efforts by saying that the approach and mandate the “fund of funds” has embarked on has so far proved to be beneficial not only for Bahrain, but the venture capital ecosystem of the broader MENA region as well.