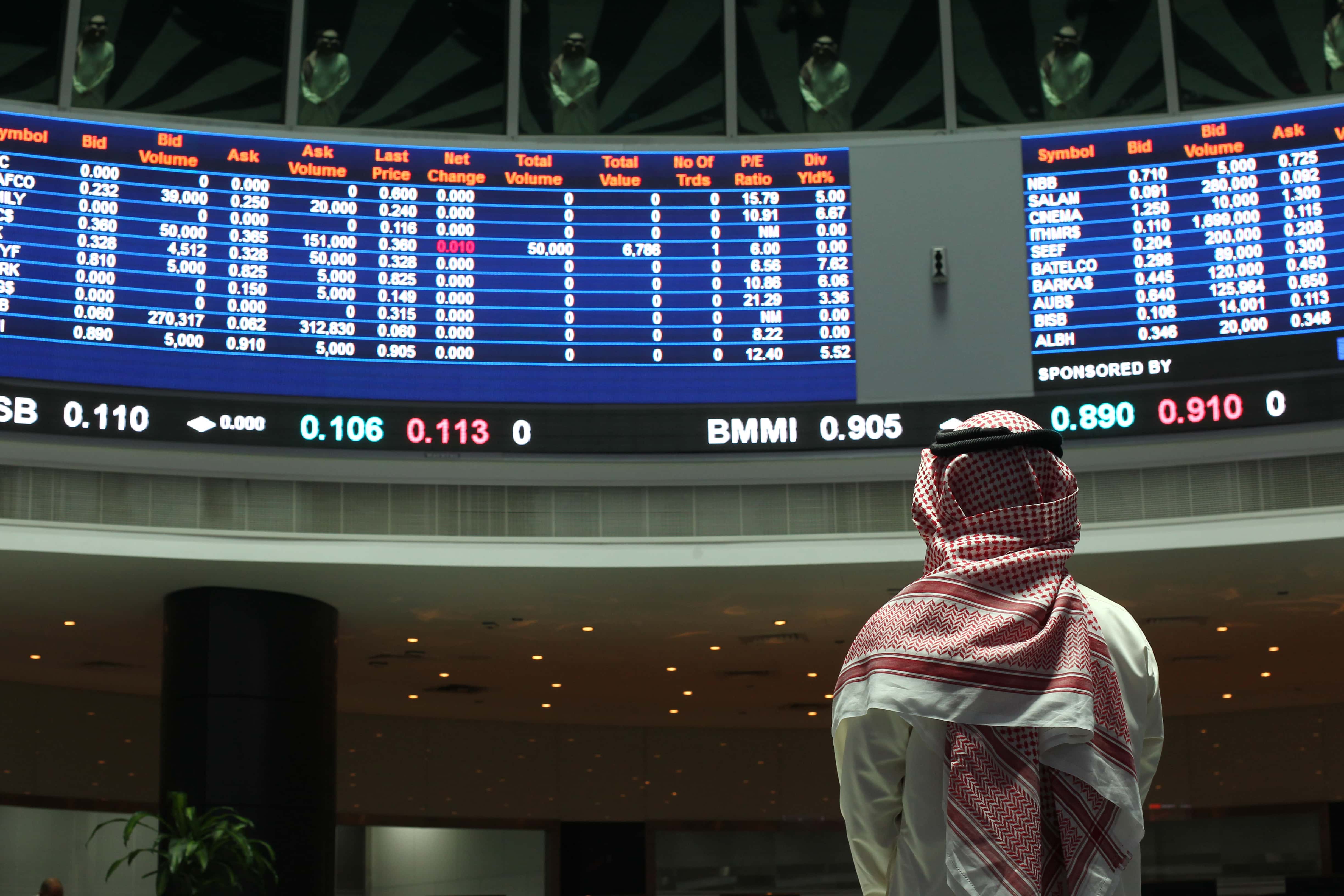 For those not familiar with it, the Bahrain Investment Market is an innovative equity market for startups and SMEs that are willing to grow and acquire more capital in the Kingdom and the broader Middle East and North Africa. It is firmly rooted within the self-regulated framework of Bahrain Bourse.

According to the Almoayed Chambers chairman, the launch of the Bahrain Investment Market is in itself a testimony to the exemplary vision of the country’s leadership and their relentless efforts to turn that vision into reality.

“We are proud of the humble, supportive role we played in its creation and look forward to opportunities to further aid the market and its members as Authorized Sponsors,” said Almoayed.

The rules that the BIM operates under make it mandatory for businesses to be backed by a sponsor both before and after their listing.

He added that the agreement with Almoayed Chambers is an extension of the BHB’s policy to encourage more businesses to list in the BIM and give them quality options when it comes to sponsorship.