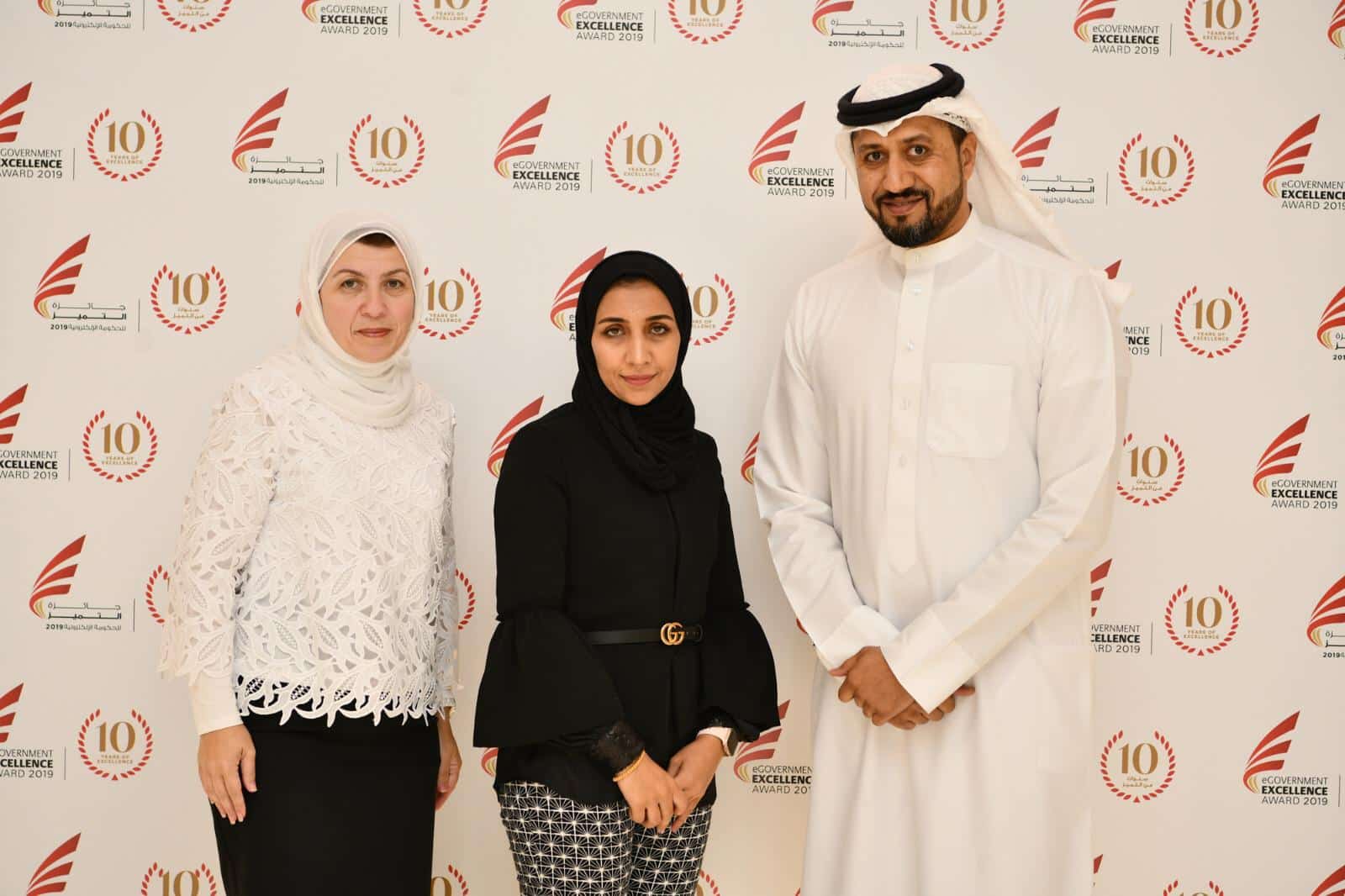 The eGovernment Excellence Award, under the Patronage of H.H. Sheikh Mohammed bin Mubarak Al Khalifa, was held on April 28, 2019 at the Gulf Hotel Bahrain. The Information and eGovernment Authority has organized the award ceremony to recognize various talents around the Kingdom and reward them for their achievements.

One of our very own Bahraini startups, AlRawi, has won under the category of Best Application for Smart Devices. AlRawi won the award because of its successful app that has an impact on society, the ability to provide effective communication to the audience, and the degree of effectiveness in society.

Founded by Hala Sulaiman, Ameera Al-Qubaiti, and Mohamed Ebrahim, Alrawi is a platform to make books and cultural content more accessible to a wider audience in the Arab world.

To encourage continuous learning, AlRawi Books has a wide variety of audiobooks in Arabic that cater to those who want to read books with busy schedules. It creates a network between the reader and the author and gives new opportunities for publishers, authors, narrators, etc.

Commenting on the award, CEO Mohamed Ebrahim said, “We are honored to receive this prestigious award.” He also stated, “This is a testimony to Alrawi team’s success in moving the needle towards the mission of reviving reading in the Arab World and positive impact in Bahrain’s society and beyond. We see a bright future for Alrawi and we are looking towards scaling up the impact by investing in outreach and content and welcoming further collaborations with the government and the private sector.”