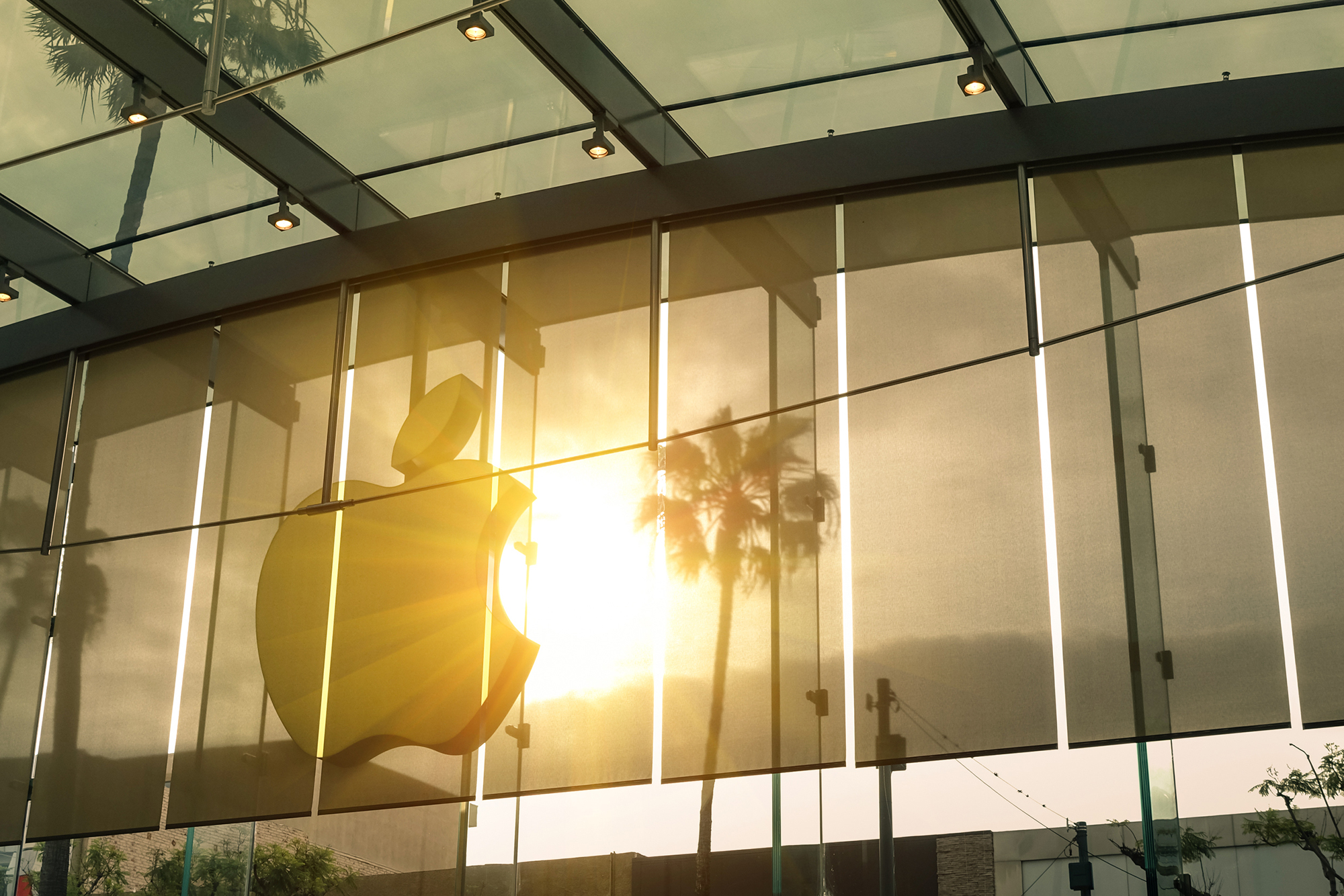 Amazon and Apple in talks to set up in Saudi Arabia!

As part of Saudi Crown Prince Mohammed bin Salman’s push to give the Kingdom a high-tech look, Apple and Amazon are in licensing discussions with Riyadh on investing in Saudi Arabia, two sources told Reuters. A third source also confirmed that Apple was in talks with SAGIA, Saudi Arabia’s foreign investment authority.

The two companies are already big in Saudi and sell their products via third parties, Apple for instance already holds second place in the Saudi mobile phone market behind Samsung, according to market researcher Euromonitor.

Such global tech giants like Amazon, Apple and others have yet to establish a direct presence in the Kingdom.

Amazon’s discussions are being led by cloud computing division Amazon Web Services (AWS), which would introduce stiff competition in a market currently dominated by smaller local providers like STC and Mobily.

Approximately, 70% of the Saudi population is under 30 and frequently glued to social media. So, luring Apple and Amazon would further Crown Prince Mohammed bin Salman’s reform plans and raise the companies profile in a young and relatively affluent market, which already boasts some of the highest internet and smartphone use in the world.

If completed, a cloud deal could pave the way for an expansion of Amazon retail warehouses in Saudi Arabia.

Earlier in September AWS announced setting up their first data centers for the region in neighboring Bahrain.