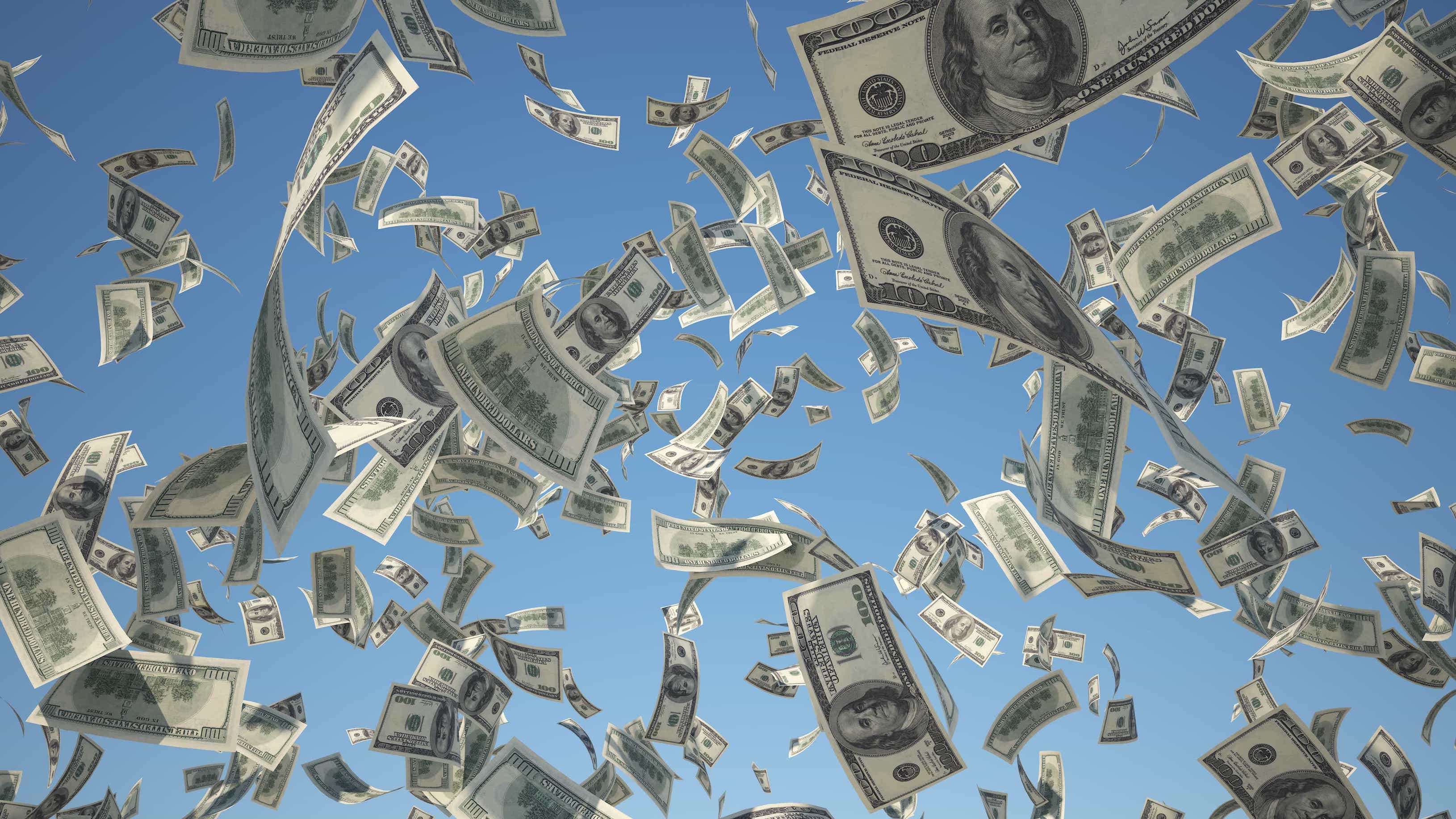 Amazon joins Apple as the second $1 trillion U.S.-based publicly listed company on Sep 4, 2018, after its stock prices surged more than 200%. Notably, the retail giant took only 21 years to enter the $1 trillion club. Compared to Apple took much longer — 38 years, to be specific.

According to market analysts, if the current growth rate of Amazon’s retail and cloud computing businesses further continue for some time, it’s only a matter of time till it dethrones Apple as the highest valued tech company in the world.

“It says a lot about Amazon and its ever-increasing dominance of segments of the retailing world as well as the web services business,” said Peter Tuz, President Of Chase Investment Counsel in Charlottesville, Virginia. He added: “They have a tiny share of the worldwide retail sales market, so there’s a lot left to capture there.”

While Amazon is also diversifying by investing more and more on its comparatively newer units such as Amazon Prime online streaming (a Netflix competitor), its most significant advantage against Apple is the fact that the company has a growing cloud computing unit which currently ruthlessly dominates the market.

Market analysis by Thomson Reuters hints at a roughly 15% growth for Apple in the fiscal year ending Sep 2018. While that would be considered a remarkable growth by all standards, the estimated revenue growth of Amazon during 2018 (32%) completely dwarfs it.