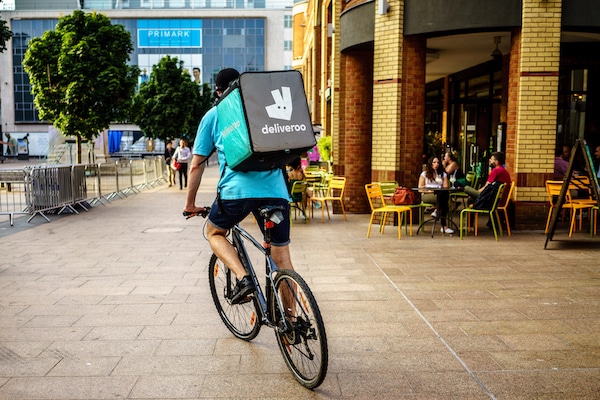 Amazon has reportedly paid $575 million to partially acquire Deliveroo, one of the fastest growing startups globally. The new development comes as a big boost to the retail giant’s efforts to make inroads into the food and groceries business in Europe.

This new round of investment by Amazon was a part of Deliveroo’s ongoing Series G funding participated by a number of the company’s existing investors including Greenoaks, Fidelity Management, and T Rowe Price.

London-based Deliveroo, which is currently operating in more than 200 cities across the world, has so far raised $1.53 billion. The cash infusion from the latest funding round will help the startup to expand its network and technology team, thus strengthening its stance in the competition with the likes of Uber Eats and Just Eat.

A part of the fund will also go to the pursuit of new innovations that could positively impact the food sector. For example, by rolling out delivery-only-kitchens and other new formats.

The impact of the rather successful Series G round has already been felt across the industry as Just Eat shares dropped 11% while Deliver Hero shares were lost 4% valuation.

Worth noting here is that Amazon has been trying to assert a presence in the food delivery market with its new Prime Now unit, which is currently serving customers in major UK cities.

Interestingly Amazon’s partial acquisition of Deliveroo comes amidst speculations that Uber was in talks to buy the food-delivery startup for an undisclosed amount. 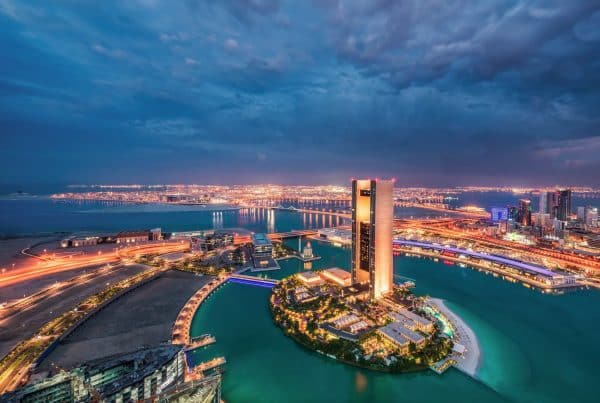 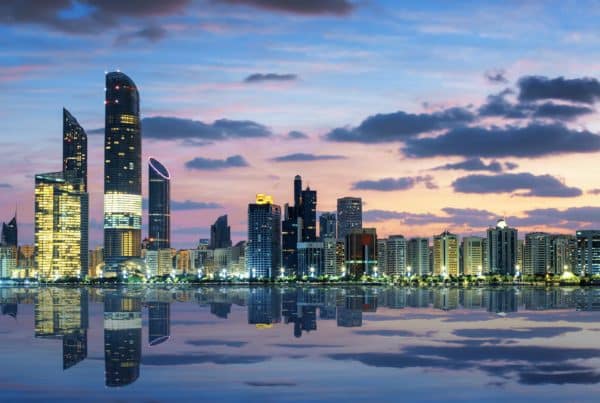