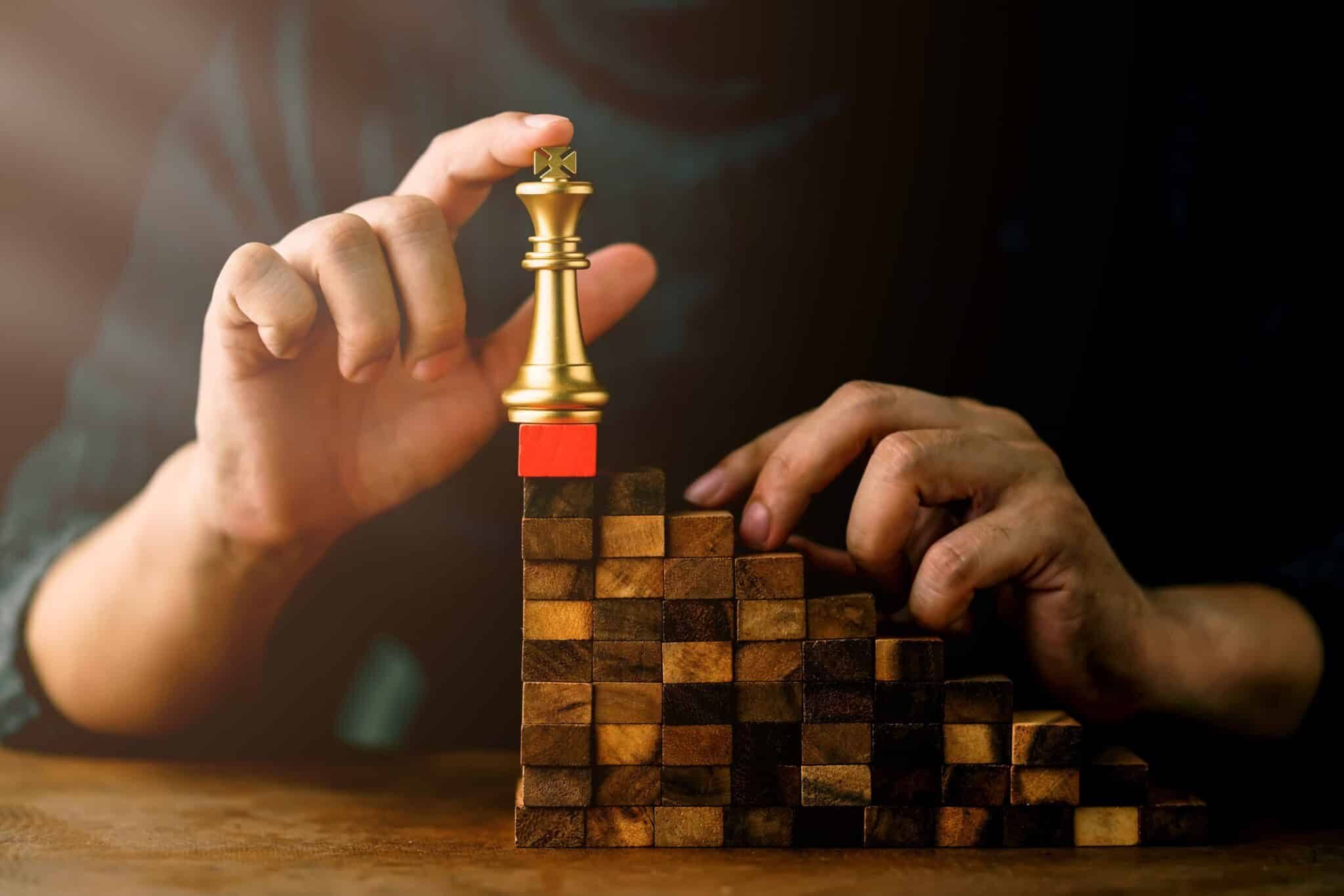 Syria’s frequent appearances in global news headlines for all the negative reasons often engulf the fact that the war-torn country has its fair share of promising entrepreneurs with rich potentials. You give them a fair shot at fame and success, and they will hold onto it as tight and good as anybody else.

Take, for example, the participants in the recently held Startup Roadshop competition in Jordan. The competition, held on Oct 11, 2018, was aimed at discovering up-and-coming Syrian entrepreneurs in Turkey and the Levant region. The event at Amman followed two previous successful rounds in Erbil and Beirut. It included a five-day boot camp at the Zain Innovation Campus, Amman, on Oct 6.

Organized by Spark and Jusoor, the startup competition was won by e-commerce platform Sharqi Shop, along with Fadfed. Founded by Saleem Najjar, Sharqi Shop topped the charts in the competition’s Early Stage track. The company facilitates a one-stop platform for consumers in the region to purchase Jordanian handicrafts at affordable prices.

“My partner at Sharqi and I were inspired by the Syrian artisans we met through the Syrian community in Jordan. After having several talks with them we realized that their main concern was being unable to reach potential customers or sell their products in Jordan, as they didn’t have sales or distribution channels, Najjar says. Fadfed, meanwhile, emerged the winner in the competition’s Idea Stage track. It is a bot-powered platform where people can access quality mental health care services. Additionally, it also allows users to recruit a life coach of their choice.

“Fadfed is an electronic application that creates safe spaces for people to express what they feel away from people’s judgment, through a smart chatbot that we will develop to respond to users. In addition, there is another path within the application that allows users to make an appointment for a psychologist or a life coach,” Ibrahem Ahmed, founder of Fadfed stated.