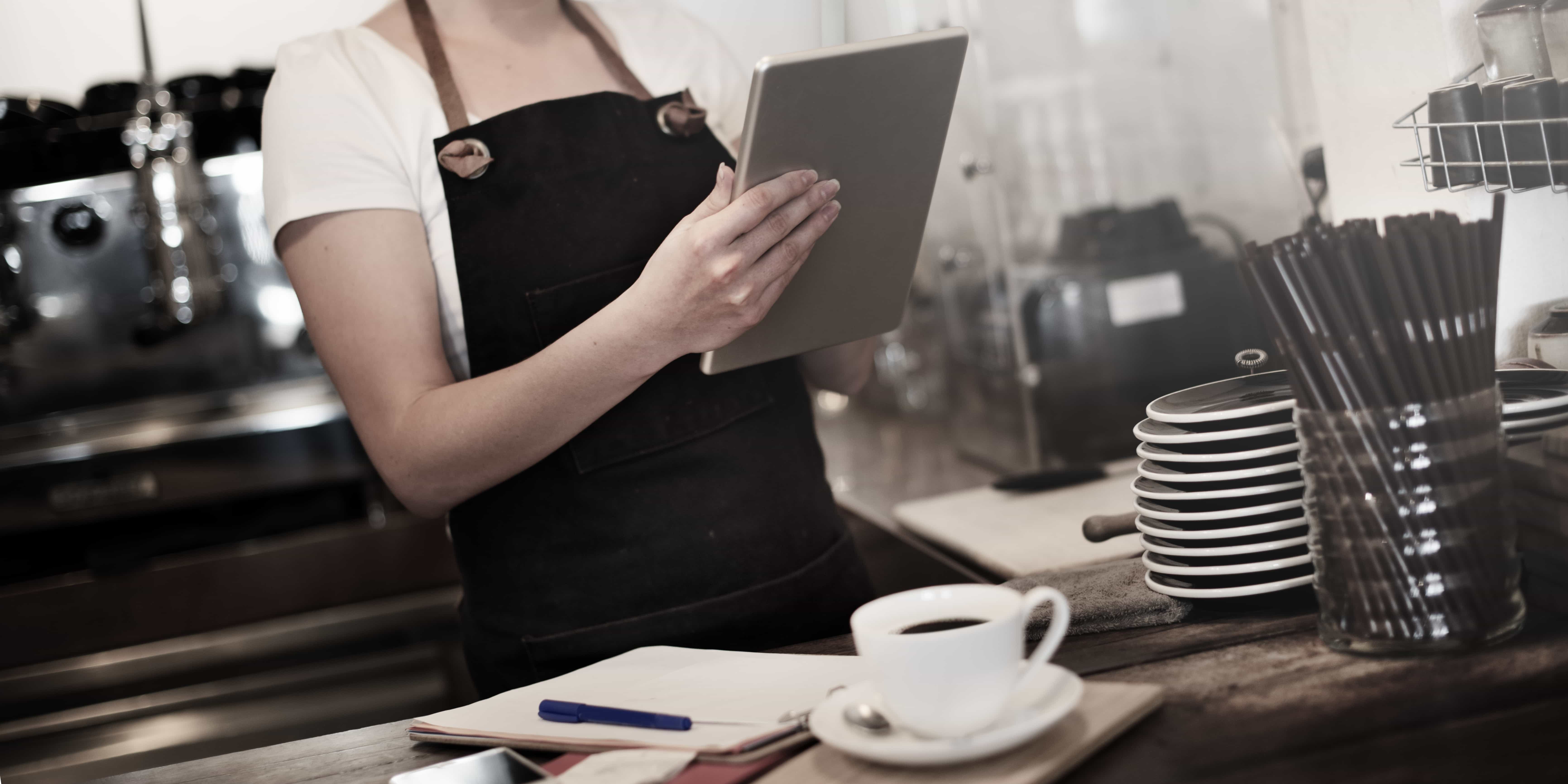 Southeast Asia-based Eatigo is one of the fastest growing restaurant booking startups in the world. It grew by leaps and bounds in 2017 and anchored in a number of lucrative markets including India, and is moving further down that expansion path, the company is currently eying more markets in the Asia Pacific region. And to help it secure that objective, TripAdvisor has invested a great sum during Eatigo’s recently concluded funding round.

Although neither of the companies has specified the exact amount raised in the round, Eatigo Co-Founder and CEO Michael Cluzel acknowledged that it is “eight digits.” According to TechCrunch, the exact figure should be somewhere around the $10 million mark.

Speaking of his company’s decision to invest in Eatigo, Bertrand Jelensperger, senior VP of TripAdvisor Restaurants, said in a statement: “As we look to further our presence in the Asia Pacific region, we believe our latest strategic investment in Eatigo will continue to support a great business and strong management team. TripAdvisor’s continued partnership with Eatigo will help us both better serve millions of diners and restaurant owners who are increasingly turning to online channels,”

Eatigo, which proudly describes itself as an “anti-Groupon for restaurants” owing to its business model, has stated that apart from further strengthening its presence in the Southeast Asian market, the company will also utilize the recently acquired funds to roll out a new service that will “move beyond our original scope of doing just time-based discounts.”