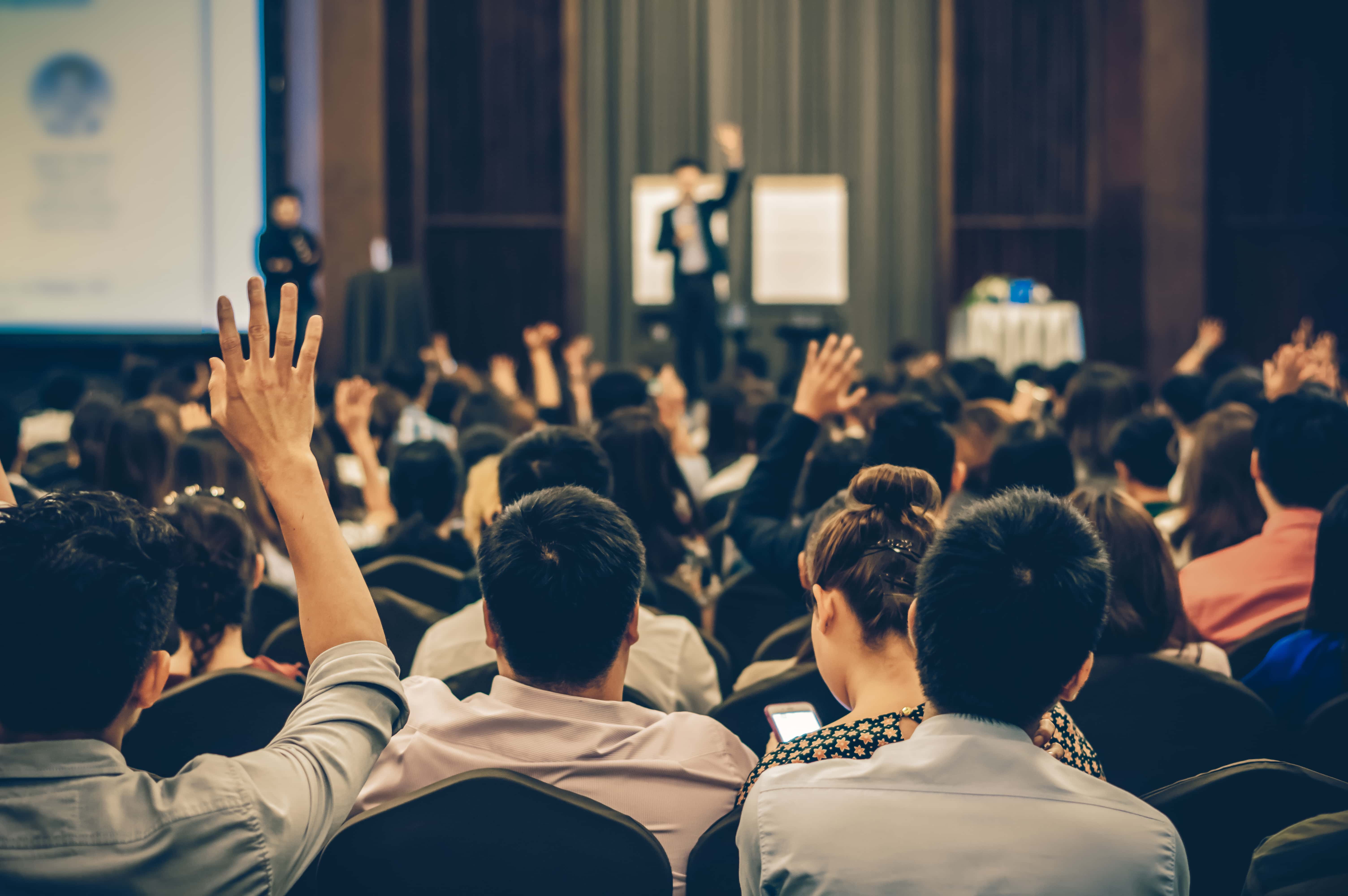 ArabNet Digital Summit is back and all set to give a new boost to the Middle East’s thriving FinTech and entrepreneurial ecosystem.

The 2018 edition of the widely-anticipated event marks its sixth anniversary and will include more than 75 exhibitors, 100 speakers, 1800 attendees and more.

ArabNet Digital 2018 will kick off on April 30 in its usual grand fashion at Dubai’s Madinat Jumeirah Conferences and Events Center. The two-day summit will consist of five different forums including:

The summit will also see up-and-coming businesses from across the region gathering in Dubai to participate in Startup Championships, a global pitching competition attended by investors, key government officials, and other industry stakeholders and influencers. There will be 18 startups at this year’s Startup Championship. They will be competing for a cash prize of $20,000 in addition to other awards.