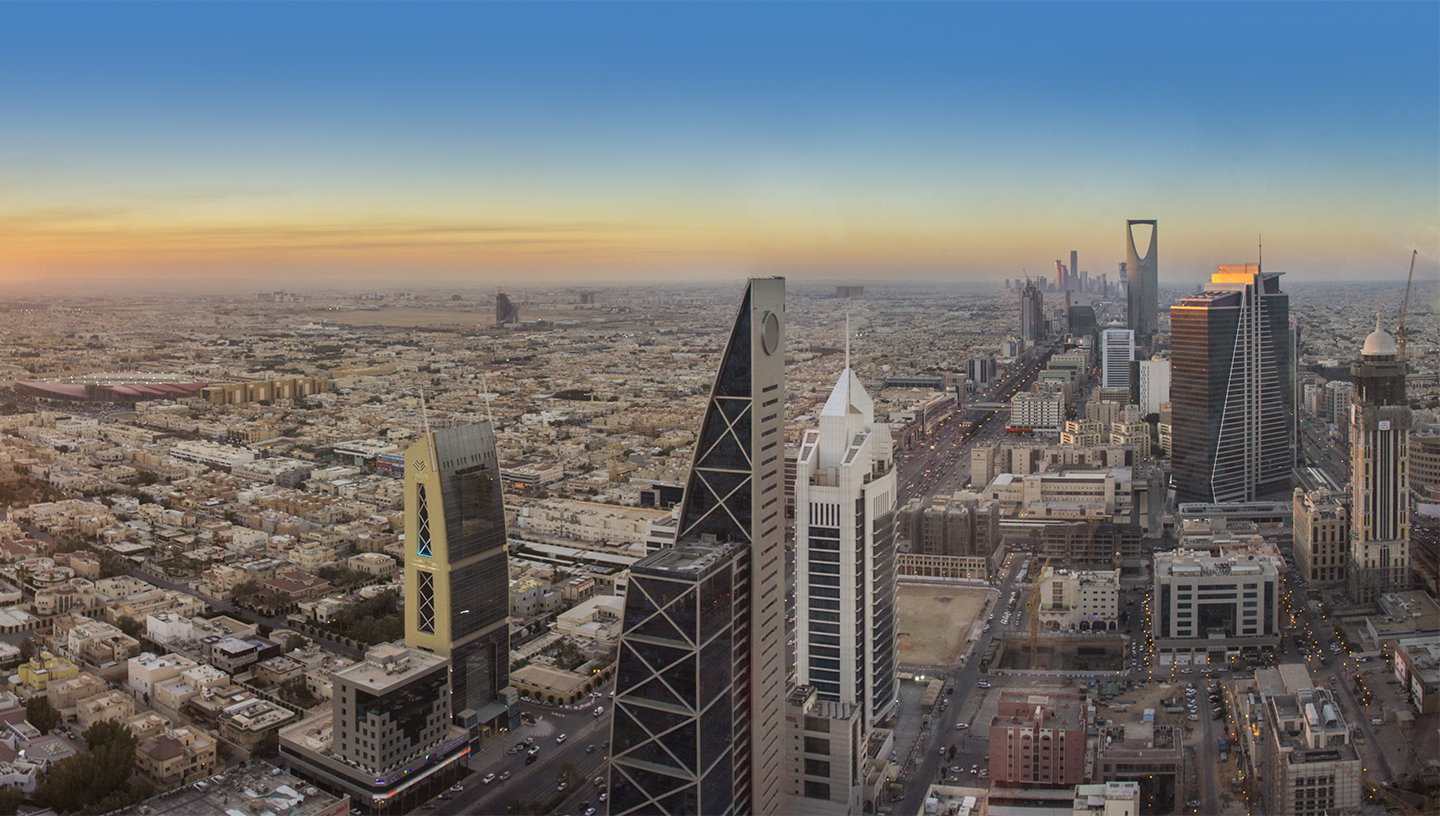 The sixth edition of ArabNet Riyadh wrapped up on a high note last week. The event saw more than 1,800 attendees along with over 100 international speakers, all gathered in the capital city of Saudi Arabia to discuss business opportunities the country has to offer.

Held with the support from Ministry of Communications and Information Technology (MCIT), the event included four forums, namely:

One underlying theme of ArabNet Riyadh 2017 was Saudi Vision 2030 and what it holds for both the Kingdom and the region. As the keynote speeches and panel discussions through the two-day event went on, it became clear that the rapidly-growing digital economy in Saudi was pushing the country to the forefront of the global startup revolution.

The event also helped the broader business community in the region to make some headway in zooming on the ideal channels to build the next digital frontier.

“The huge flow of information today is for the advantage of the economy and the attainment of Saudi Vision 2030” said Abdulaziz Al-Noghaither, Managing Director of AACC Consulting and Secretary General of Saudi Food Bank.

Meanwhile, the closing ceremony had its fair share of exciting moments, as the following three winners of the Startup Battle were announced: