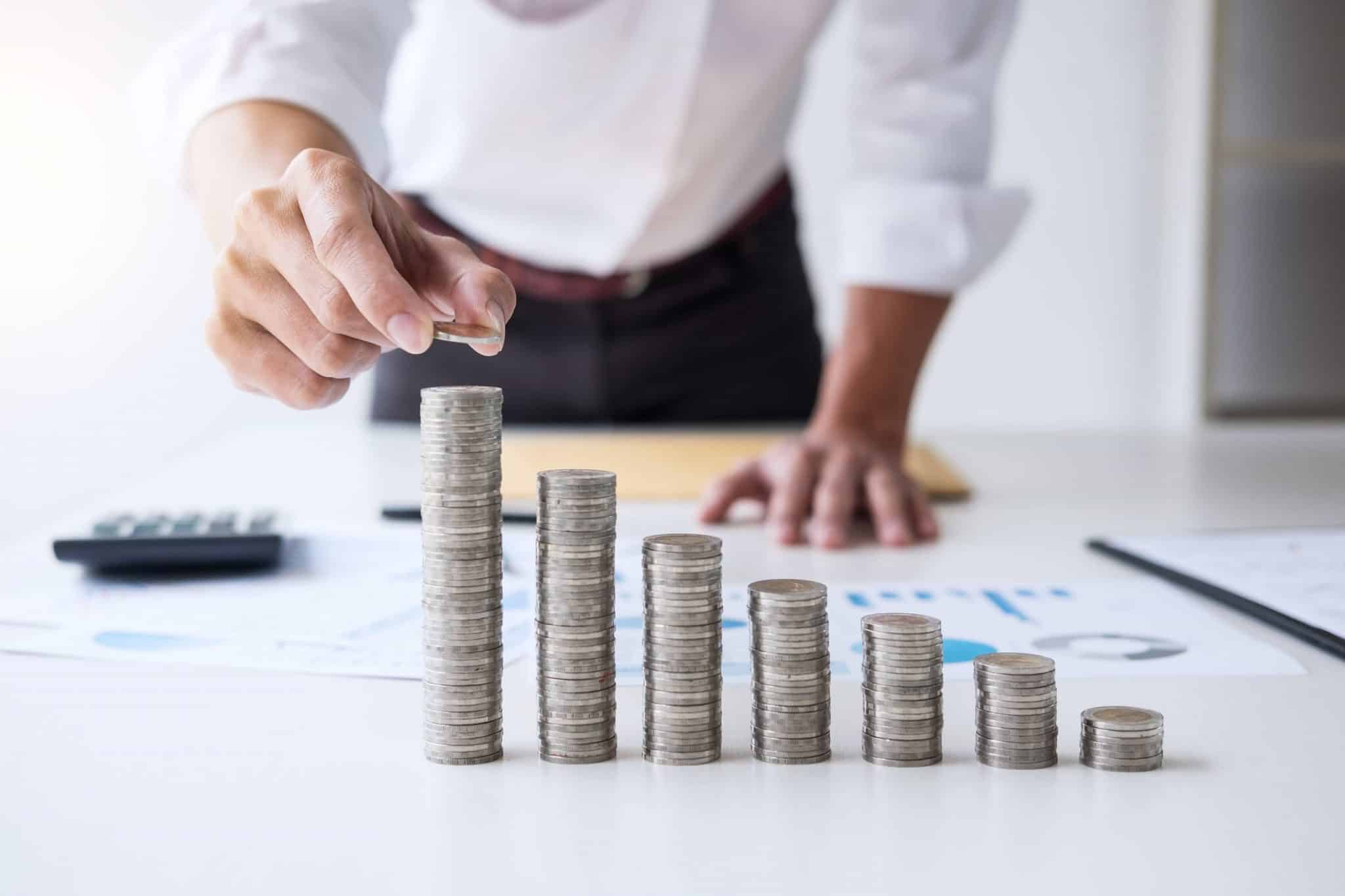 Egypt’s homegrown artificial intelligence (AI)-powered design lab Argineering has announced a successful end to its seed round. Joined by global VC heavyweights such as 500 Startups and Flat6Labs Cairo, the round added a whopping $400,000 to the startup’s kitty.

Islam Mahdy, the chairman and CEO of Credence also participated in the seed round as an angel investor and contributed to its success.

Argineering designs and produces unique devices that artists and shop owners can use to implement high-quality customer interactions using window displays and installations.

The company has stated that the yield from the round will come handy in the development of a new AI- and data analytics-based feature. More specifically, the new feature will translate customer interaction to data.

Argineering’s co-founders David Erian and Islam Gamal are optimistic that the yet-to-be-launched feature will eventually become their biggest revenue stream.

Worth noting here is that Argineering won prestigious competitions such as the RiseUp pitch competition and CBC’s Hona El-Assema back in 2018 — months after the company was officially founded.

Among the company’s rapidly growing client-base are shopping arenas such as Selfridges and Ted Baker. It is currently also focusing on cultural venues like showrooms and museums.