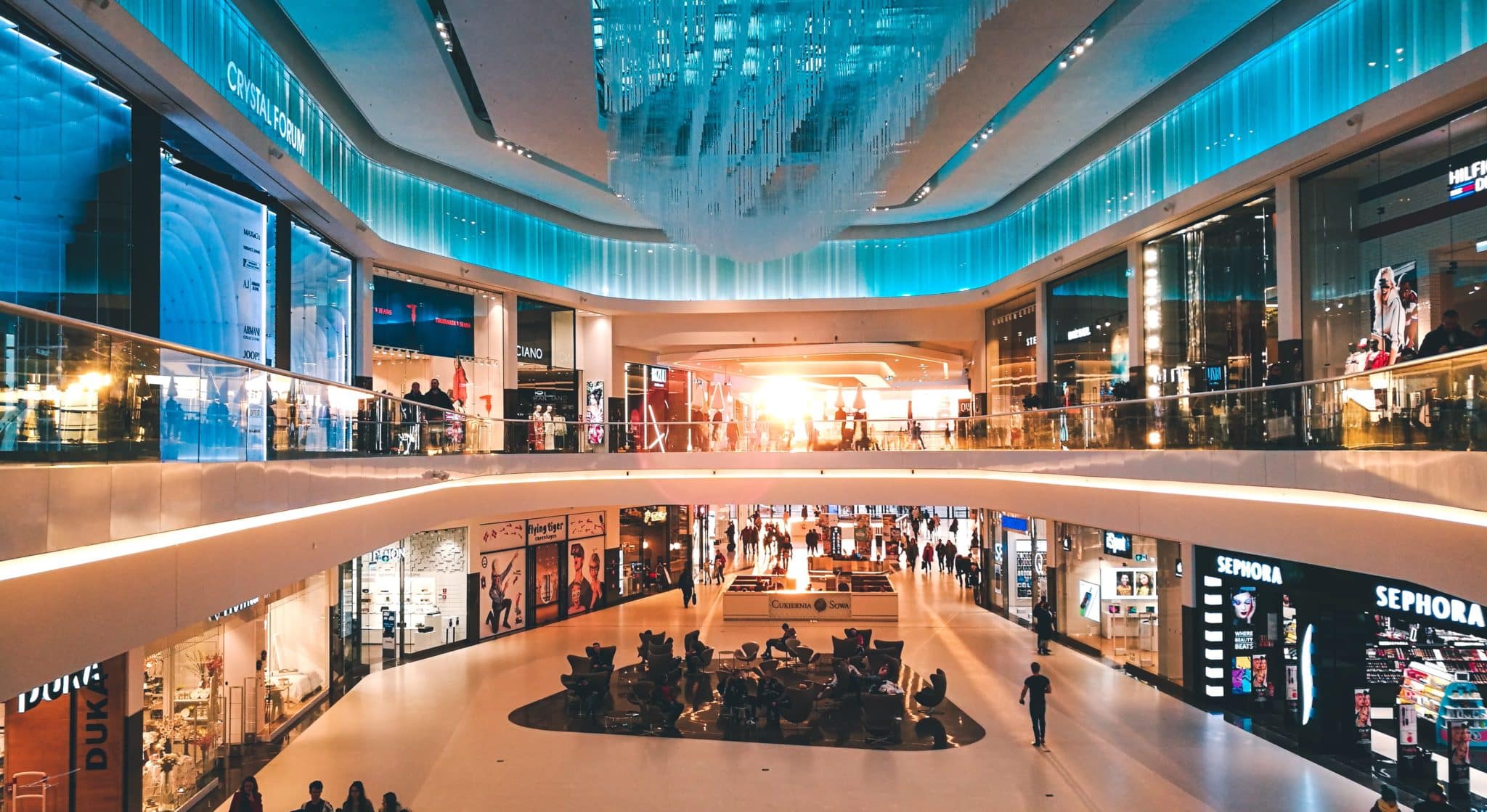 B2C e-commerce startup ZoodMall scores $10M in Series A round

Just in case you live in the Middle East or Central Asia and yet to hear about ZoodMall, it is one of the fastest-growing B2C cross-border e-commerce marketplaces across these two regions. The startup’s ambition to establish itself as a pioneering force in the industry and it has gained a massive boost on that front after scoring a total of $10 million in its Series A fundraising round.

ZoodMall is currently operational in several countries including Iraq, Lebanon, Kazakhstan, Azerbaijan, and Uzbekistan. The eight-figure fundraising it just wrapped up will go a long way helping the company to expand that list with the inclusion of new markets at a steady pace.

More specifically, ZoodMall plans on investing the newly raised capital in its kitty to roll out operations in Bahrain, Kuwait, Saudi Arabia, and Jordan. Additionally, a part of the $10 million will also be spent in enhancing its proprietary ZoodPay “Buy Now Pay Later” (BNPL) technology.

Available both in App Store and PlayStore, the ZoodMall app allows Android and iOS users to browse through and shop across four million cross-border products. Its online store shelves contain a diverse range of products including low-cost and top-tier mobile phones, gadgets and accessories, apparel and fashion products, beauty, home appliances, toys, garden products, and what not!

There is also a slew of locally made products sourced from more than 30,000 sellers.

Speaking on the occasion, Michael Khoi, CEO of ZoodMall said, “Our marketplace shopping app brings a unique value proposition by offering a one-stop experience on cross-border and local products with our own ‘Buy Now Pay Later’ solution, ZoodPay.

“Customers can purchase online from more than 30,000 sellers and four million products with three easy instalment plans of 0, 30, or 60 days to settle without incurring interest charges,”  he added. 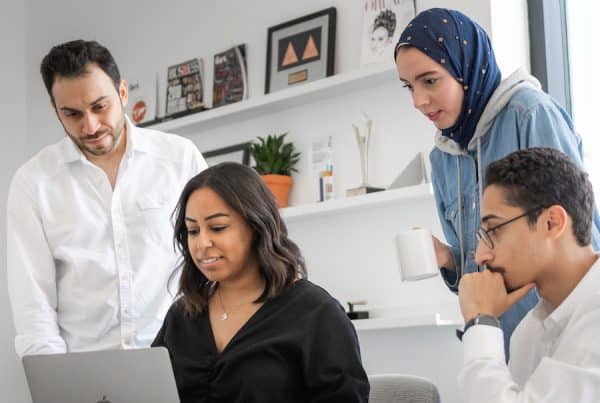