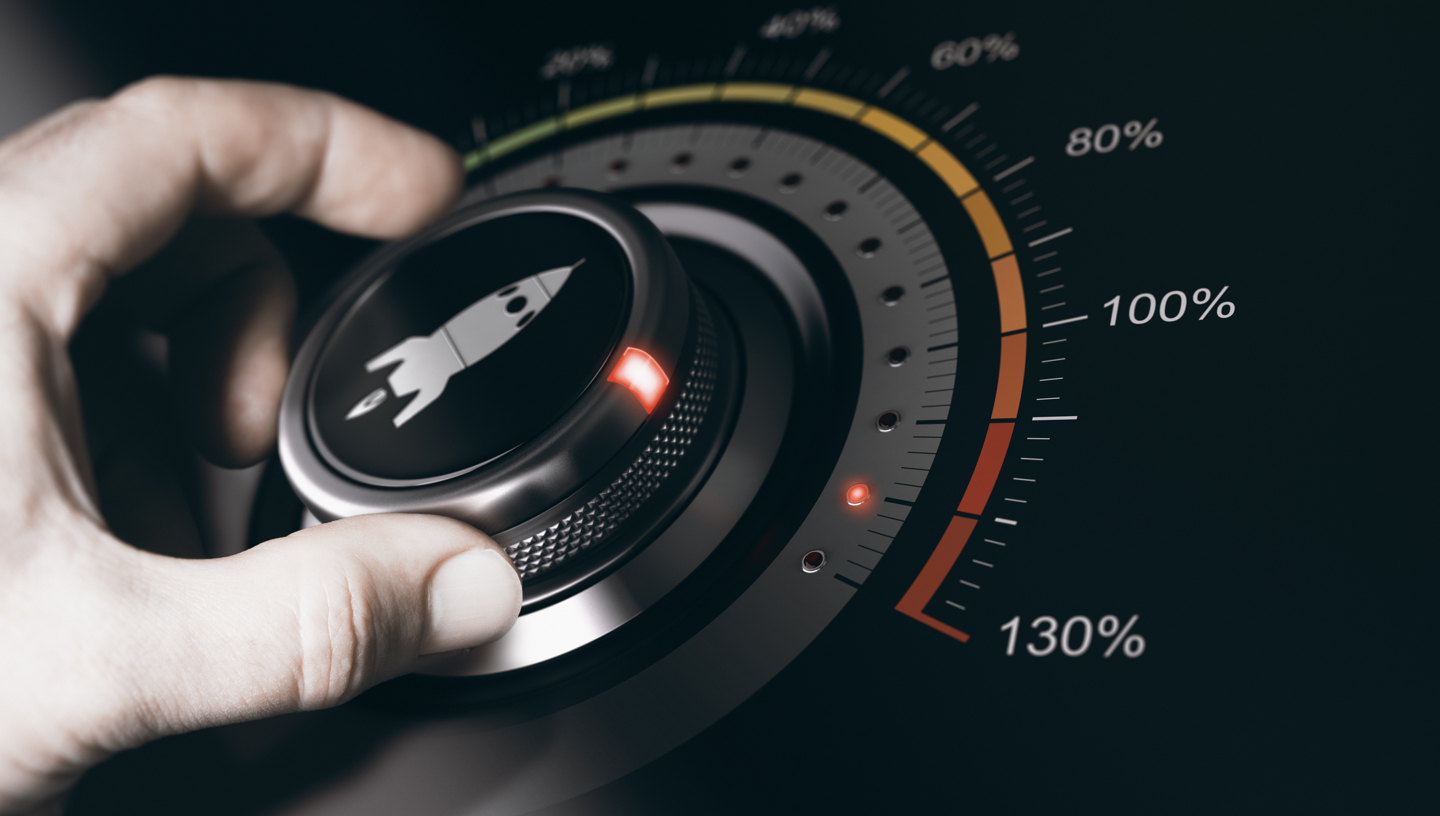 Badir has exciting news about tech startups! Find out what!

Breaking news from Badir Accelerator! In a press release, the company has announced that it will start funding tech startups in Saudi Arabia with amounts up to half a million riyals. The fresh capital will be used for business acceleration and further development.

Besides the regular financial aid, Badir also offers a wide range of services that entrepreneurs would find useful. For example, the incubator organizes regular workshops, training sessions and seminars on business development, soft skills improvement, how to pitch to investors, and more. Usually, after attending these workshops, the starting entrepreneurs can develop their ideas into an existing project within three months.

Badir has not disclosed the exact amount it allocated for funding. Buthas pointed out that all the money would be invested in Saudi tech startups currently in their acceleration phase. For more mature companies, Badir would serve as an intermediary between business angels and entrepreneurs.

The initiative, launched a year ago by Badir Program for Technology Incubators within the King Abdulaziz City for Science and Technology University, aims to establish a healthy startup ecosystem in the Kingdom, to boost the national economy and create more opportunities for Saudis youth.

According to recent research by ”Magnet”, the number of financing deals for startup tech companies in Saudi Arabia during the first nine months of 2017, has marked an increase of 10 per cent, compared to the same period in 2016. In addition to that, during the last three months, Badir-incubated Saudi startups and one alumnus managed to gain over US$8.6 million in funding from Saudi and regional investors collectively. Foodics Company got US$ 4 million, its peer Matic received another US$ 3 million, while Smart Control raised US$ 1.6 million.