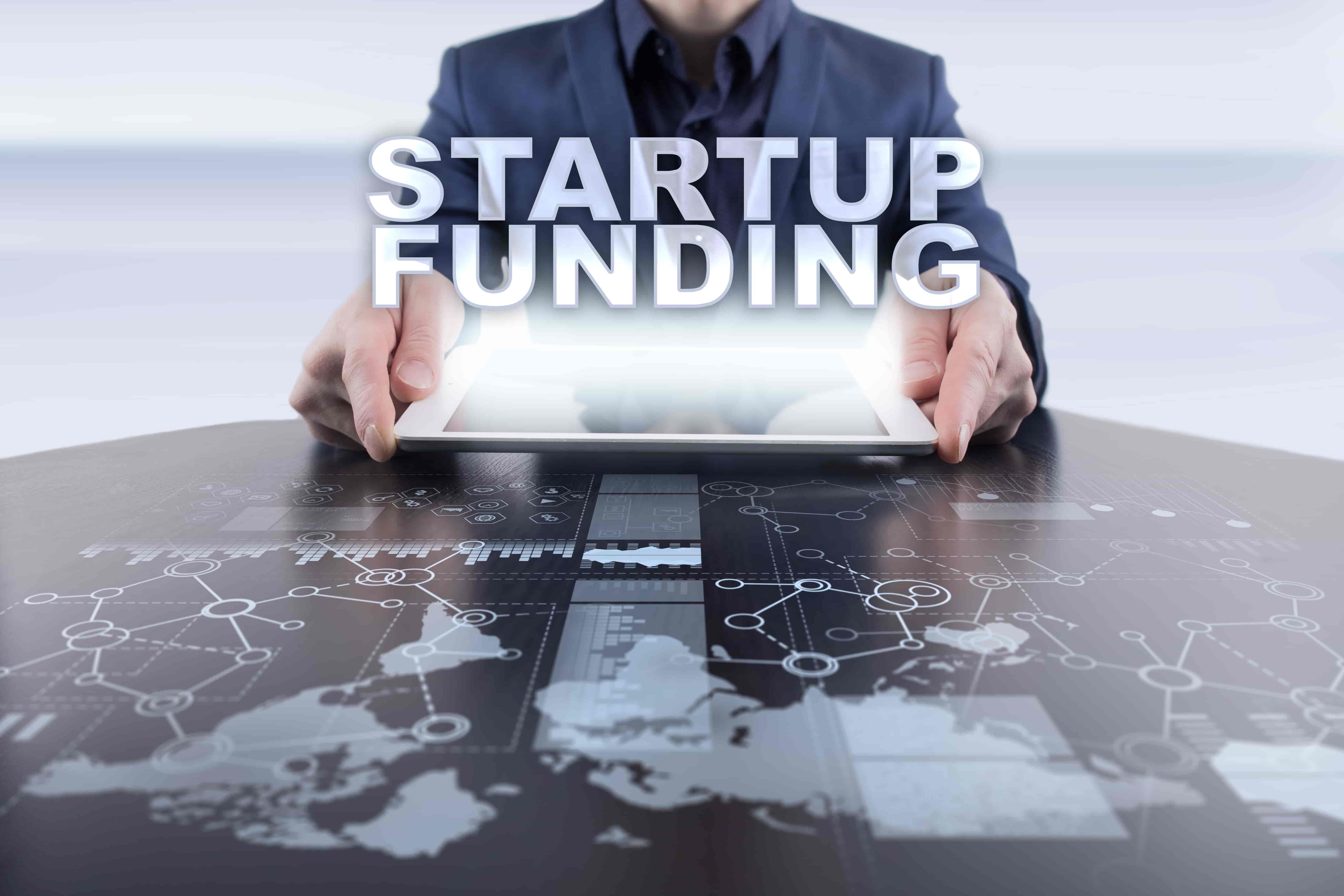 Badir-incubated startups are looking forward to a promising future

It looks like things are sailing rather smooth for the technology startups incubated by Badir Program as we approach the halfway mark of 2018.

Badir’s statistics show that these startups raised nearly $2,347 million from nine funding deals in the first quarter of 2018 alone. With these new figures, the total amount of funds raised by Badir-incubated startups since 2012 has shot up to $36,877 million.

The spike in funding deals is being spearheaded by venture capital firms that seem to be more interested in tech-enabled startups. As of the first quarter of 2018, the net amount invested by VC firms on tech startups stood at $1,314 million, whereas the corresponding figure representing individual investors was $104 million.

“We expect a rise in the average of establishing and funding this type of companies in the coming years, especially following the new investment strategy for the program, which will be seeking to invest in “high potential” technology startups with a focus on the program’s incubated or graduated companies,” Badir CEO Nawaf Al Sahhaf said while commenting on the future of the program and the tech startups under its wings.

Founded in 2012, the Badir Program is one of the first initiatives by the King Abdul Aziz City for Science and Technology to boost the region’s tech entrepreneurship ecosystem. It has so far played a significant role in making Saudi Arabia a hotbed for entrepreneurial success along with countries like Bahrain and UAE.