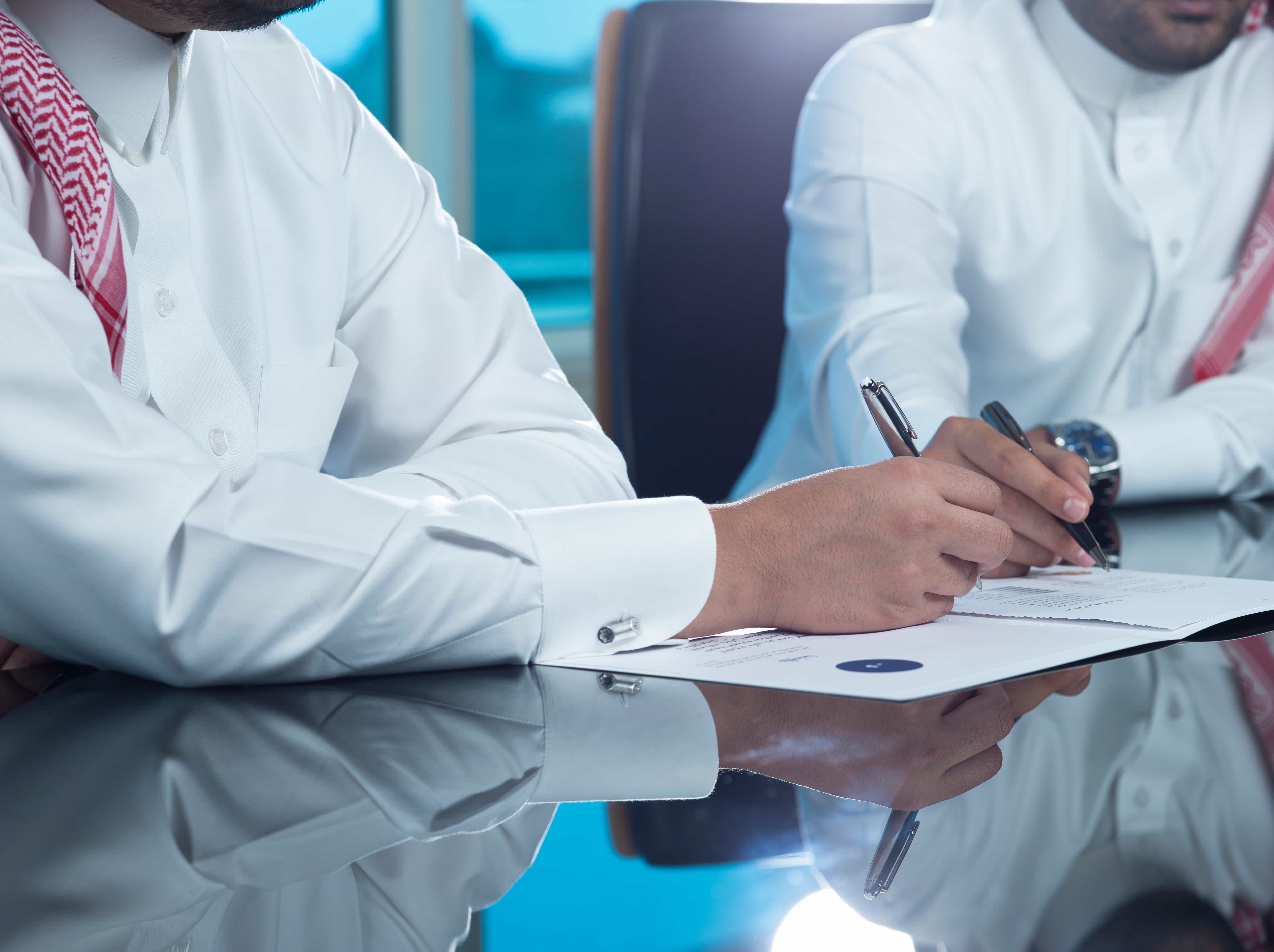 Just like during the previous quarter, Saudi technology startups incubated by the Badir program continued striking the right chord with global investors in Q2 2018 too. The cumulative funding raised by all these startups combined during the last quarter stood at $3.11 million, up $2.89 million from Q1.

This continuous growth quarter after quarter basically stands as a testimony to the fact that the startup scene in the Kingdom remains in line with the Saudi government’s Vision 2030, a strategic roadmap to empower the country get rid of its dependence on the oil economy.

A prerogative by the King Abdul Aziz City for Science and Technology, the Badir program has been one of the major contributors to the rapidly growing startup ecosystem in Saudi Arabia.

Meanwhile, adding the data from this new report to existing figures, it looks like the total funding in Sauti tech startups incubated by the Badir program has gone all the way up to over $40 million by the end of June 2018.

“The Saudi startup industry is seeing bright prospects and it was more activity in the second half of 2018. I am very optimistic about this year as we will see the surge in more investments and opportunities in seed rounds and angel funding for most startups. Series A and Series B is also bullish of the ever-growing and expanding Saudi startup industry,” said Nawwaf Al Sahhaf, CEO of Badir Program for Technology Incubators.

Worth noting here is that the total number of Badir-incubated technology startups also underwent an 18% growth by the end of Q2, reaching 228 companies as compared to 193 in 2017.