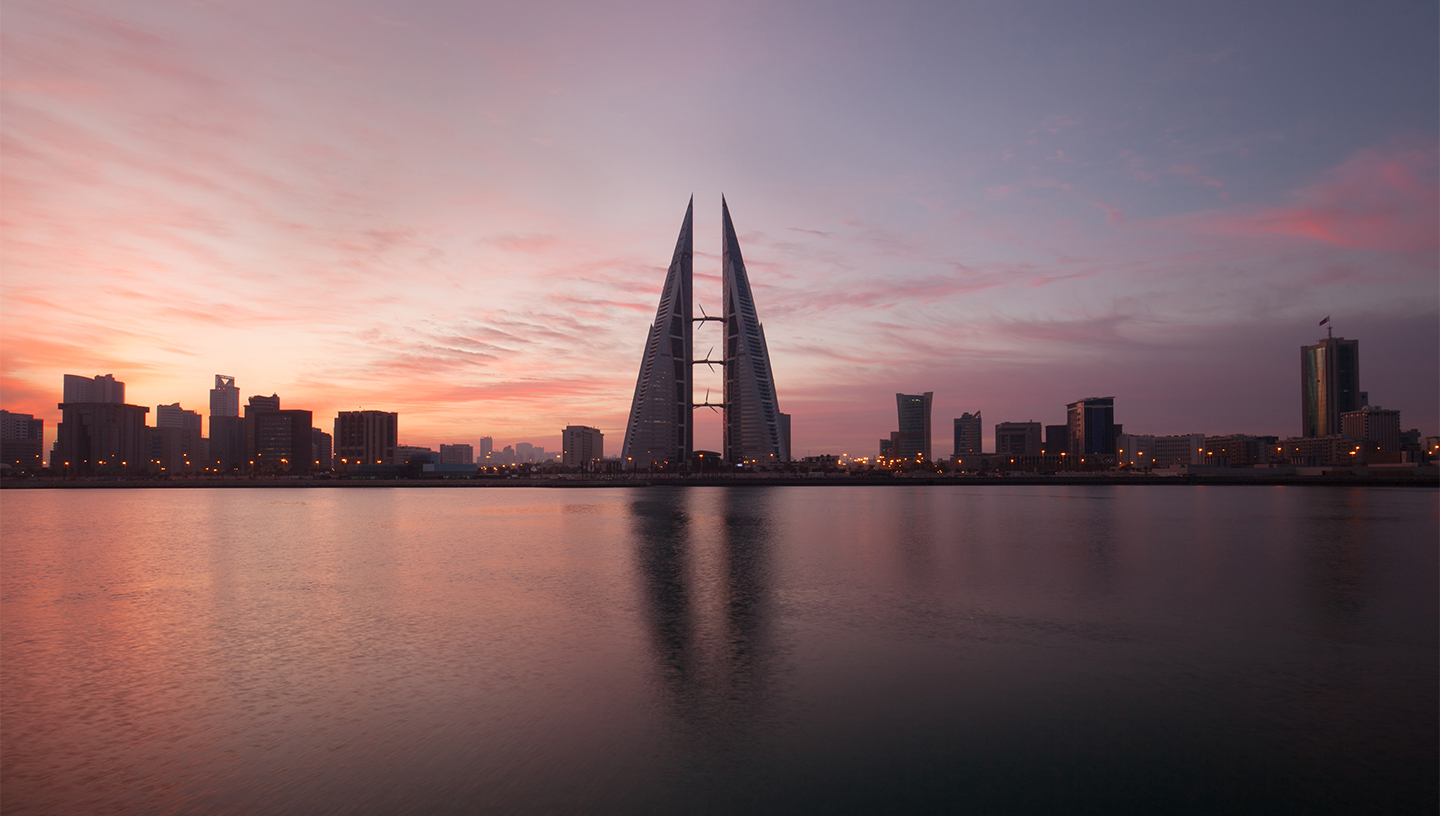 During the reception organized by Bahrain Economic Development Board (EDB), American Chamber of Commerce, and Bahrain American Business Council, HRH the Crown Prince of Bahrain highlighted the vital role of His Majesty King Hamad bin Isa Al Khalifa in the economic development of Bahrain and the advancement of the bilateral relations with the United States. HRH the Crown Prince also commented that the 10-year free trade agreement with the USA has cemented the bilateral relations and increased the cooperation across various industries.

HRH also pointed that more than 200 US companies chose Bahrain for their GCC headquarter – including Amazon Web Services who are due to establish their first regional headquarters in the Kingdom. HRH the Crown Prince also confirmed Bahrain’s ambitions to reshape the economy and to make the private sector its leading driving force. In his view, the newly-signed trade agreements were in line with Bahrain’s policies to further develop strategic industries.

One of the contracts was between the Bahrain Petroleum Company (BAPCO) and Technip FMC concerning the BAPCO Modernization Program. Another one was between Alba and Bechtel for a new Alba Line 6 expansion project. Upon its completion, Alba would turn into world’s largest single-site aluminum smelter. In addition to that, Alba also signed a memorandum of understanding with General Electric, regarding the implementation of the fourth gas turbine unit.

Furthermore, Bahrain’s Minister of Industry, Commerce, and Tourism, H.E. Zayed bin Rashid Al Zayani, and the Assistant U.S. Trade Representative for Europe and the Middle East signed an amendment to the textile trade protocol. The Ministry of Industry, Commerce, and Tourism (MOICT) and the Small Business Administration (SBA) signed an agreement to work together on small business growth initiatives.

The first edition of the Bahrain-U.S. Free Trade Agreement Award also took place during the event. The winners were Alba and Mondelez. H.E. Khalid Al Rumaihi, Chief Executive of the EDB, gave a speech to express his gratitude to HRH the Crown Prince for his continuous support, and to reaffirm EDB’s commitment to support international companies interested in expanding to Bahrain.