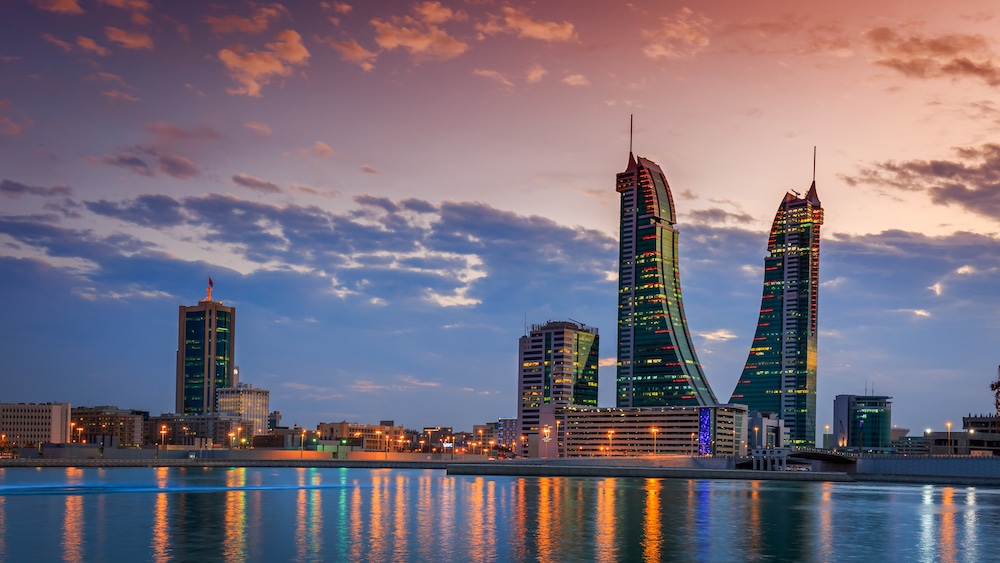 By Ghadeer Alaradi October 20, 2019 No Comments

Bahrain-based Al Waha, the $100 million worth Fund of Funds, has announced it is investing in MSA Capital, a Beijing-based fund. Neither entities have so far disclosed the financial specifics of the investment.

However, citing anonymous sources, the net value could be worth several million.

Prior to investing in the $250M Chinese fund, Al Waha had contributed huge amounts to the likes of 500 Startups, BECO Capital, European VC Finch Capital, and Middle East Venture Partners.

Worth noting here is that MSA Capital has been pretty active in the Middle East and North Africa of late, making around 10 substantial investments including in companies such as Swvl, BulkWhiz and Zid.

Al Waha has previously stated that MSA is coordinating with regulators, strategic partners, and entrepreneurs from across the region to boost its footprint in the region.

Ben Harburg, Managing Partner of MSA Capital, “We believe the Gulf is at an inflection point due to an influx of seasoned talent, capital, and technology adoption. Chinese pioneered mobile-focused business models, both for enterprise and consumers, are best positioned to provide a roadmap for entrepreneurs in the region. We see Bahrain as a hyper-efficient, user-friendly gateway to the Gulf, where we can collaborate with regulators, entrepreneurs, and strategic corporate partners to pilot new business models and serve as a hub for regional expansion.”